“In my country it’s hard to dream like that, you have to leave in order to reach your dream.” 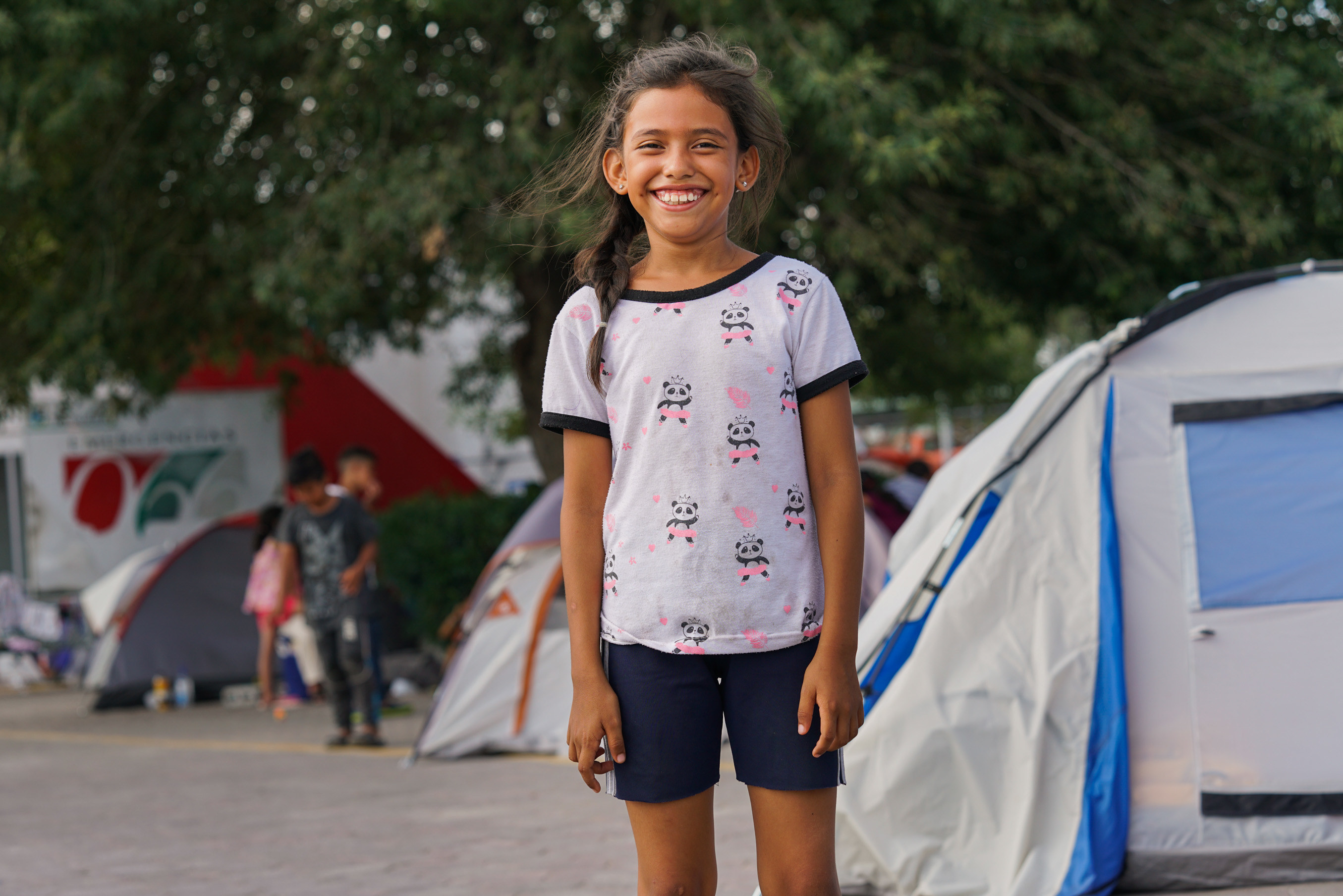 Genesis, a 9-year-old girl waiting with her family in Matamoros, said she wants to be an attorney one day. She misses attending school where her favorite subjects were social and natural science.

“I want to be able to work calmly and not have to do something that puts my life at risk or makes me work under the sun too long. Anything that will give me a better future,” Genesis said in Spanish. “I want to help kids.” 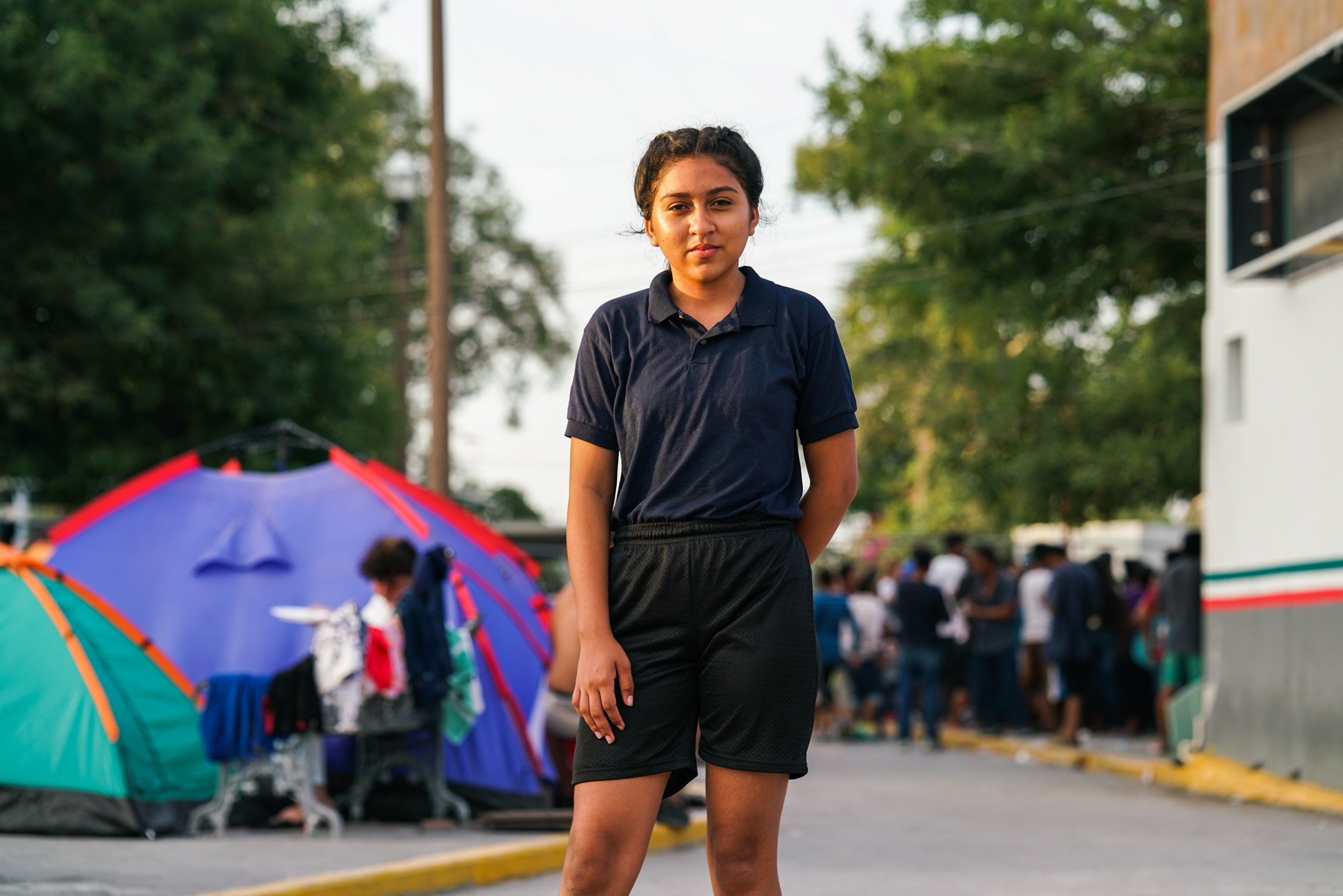 Hilary, 14, said she hopes to one day become a mechatronic engineer because it combines mechanical, electrical, and computer engineering.

“It’s considered new even though it’s not, and it’s really useful,” Hilary said. “I want to be so many things.”

Hilary has also dreamed of serving in the military and being a soccer player like her favorites from the US Women’s team: Megan Rapinoe, Alex Morgan, and Rosemary Lavelle. The 14-year-old, who used to play on a girl’s soccer team back at home, said she was thrilled when the US won the 2019 FIFA Women’s World Cup.

“One day I hope to have the chance to do what they did, I’m going to fight for that,” Hilary said. “In my country it’s hard to dream like that, you have to leave in order to reach your dream… I’m never going to quit. When I want something, I fight until I get it.” 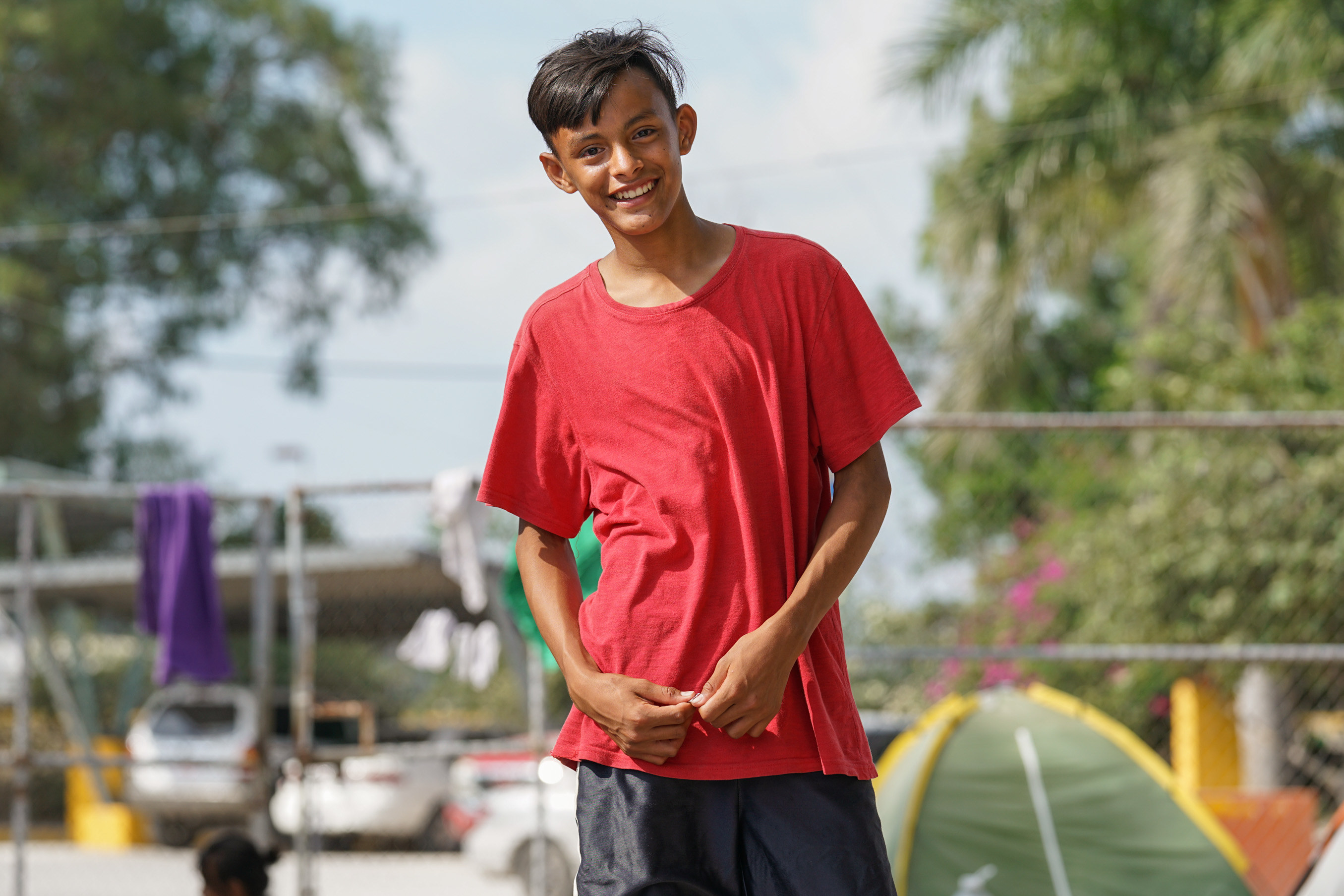 David, 13, hopes to one day be a mechanic and own his own auto shop. Waiting in Matamoros with his family, he recently watched as a mechanic repaired a car’s air conditioner near the bridge linking Mexico and the US.

“I want to know everything about how a car works,” David said. “All of the different parts really interest me.” 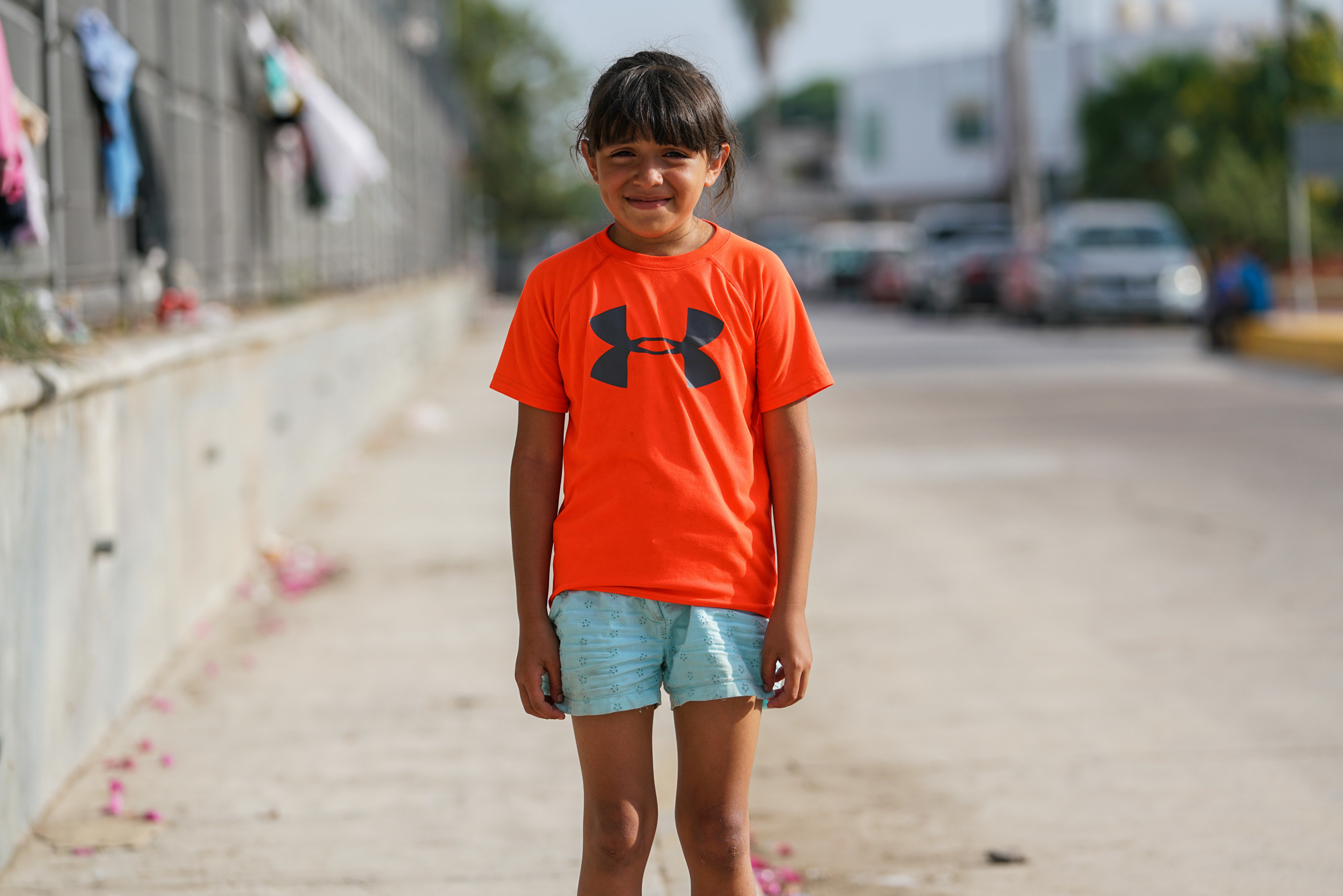 Valeria said she hoped to one day become a veterinarian. Like many, if not all of the kids forced to wait in Mexico under the Trump administration’s policy, she’s not enrolled in school.

“I want to help animals,” the 9-year-old said. “My favorite animals are dogs. I like the ones that look like wolves.” 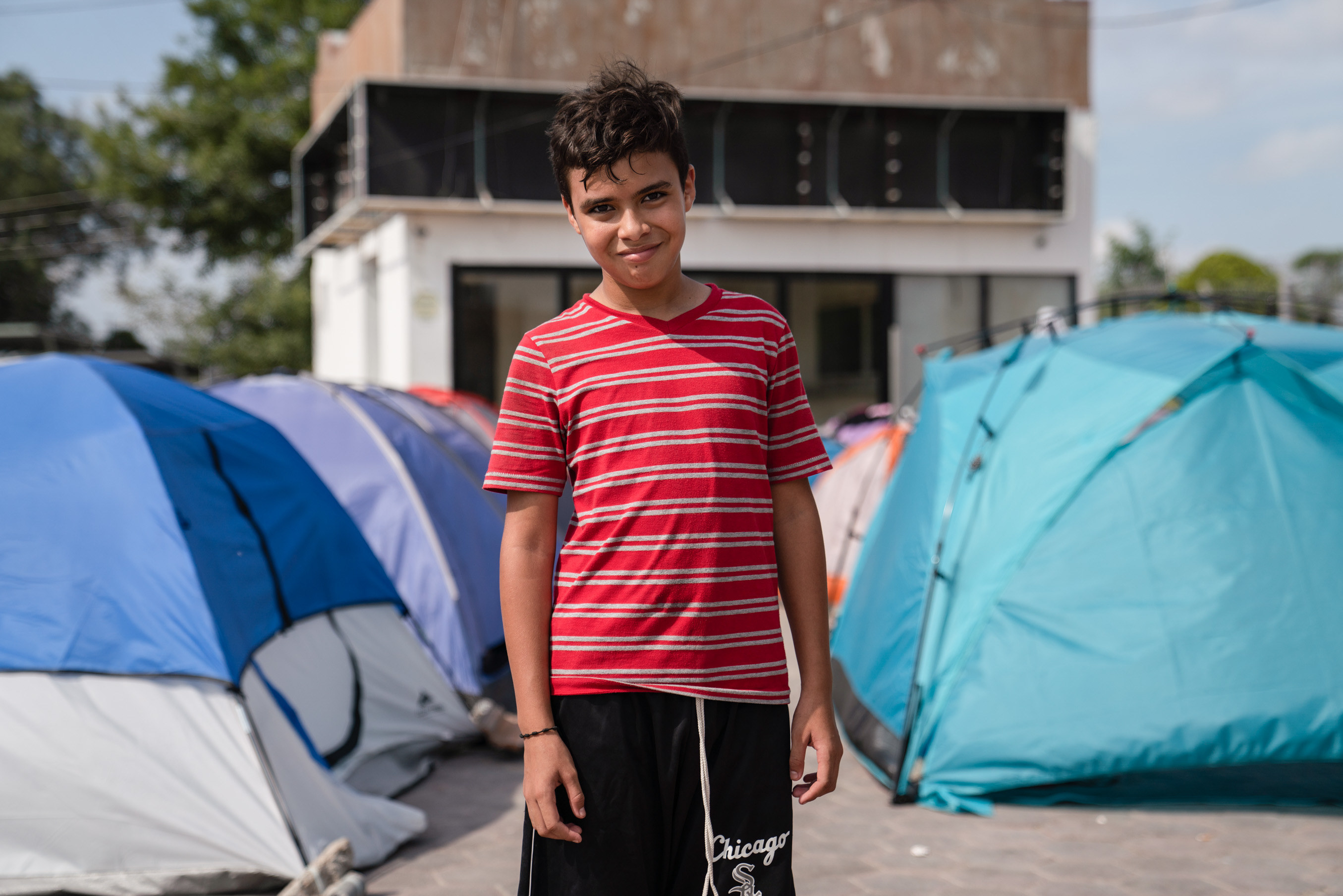 “I want to be a soldier,” said Carlos, 11. “I tell the soldiers who are here at the bridge I want to be one of them.”

Carlos lives in a tent with his mother on the side of the international bridge where small groups of soldiers stand guard. Parents have complained that when criminals or others threaten the group of asylum-seekers at the encampment the soldiers, as well as police officers and immigration agents, are nowhere to be seen. 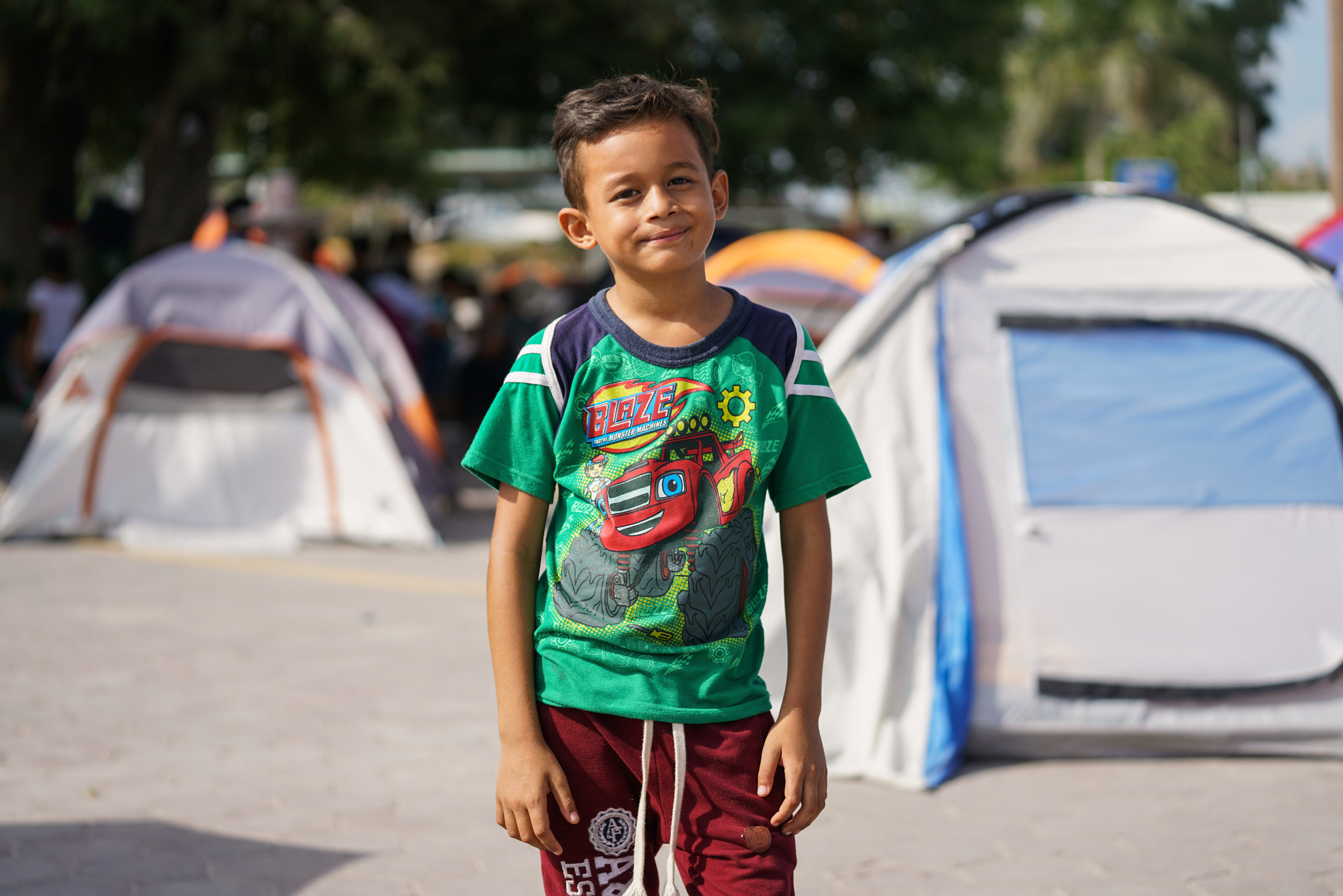 “I want to be an American,” Ilich, age 7, said. “I also want to be a police officer…I like their uniforms and want to protect people.” 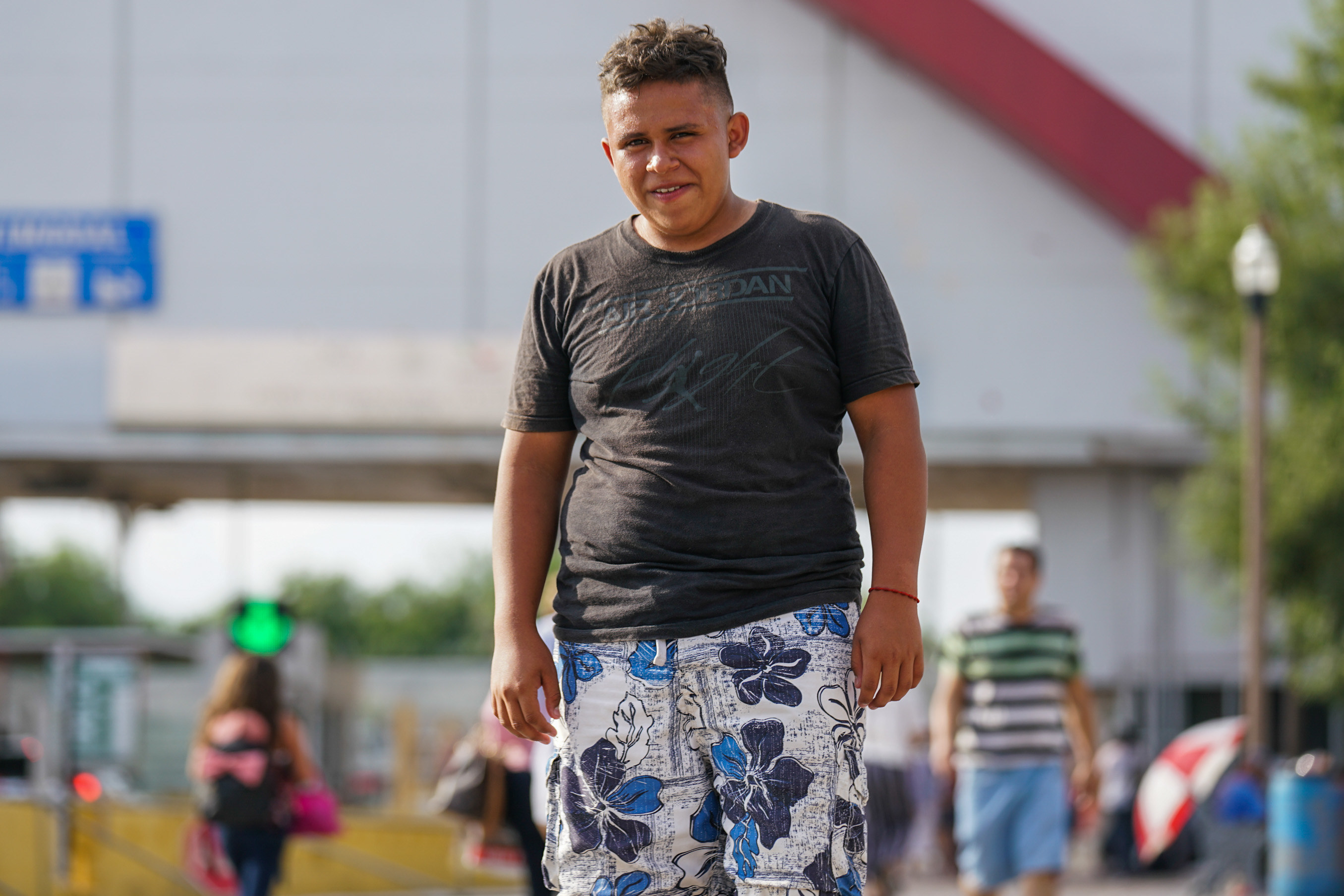 “I want to be a soccer player. It’s such a beautiful sport and it’s my passion,” Mikell said. “I want to be like [Lionel Messi] because he’s the best player in the world.” 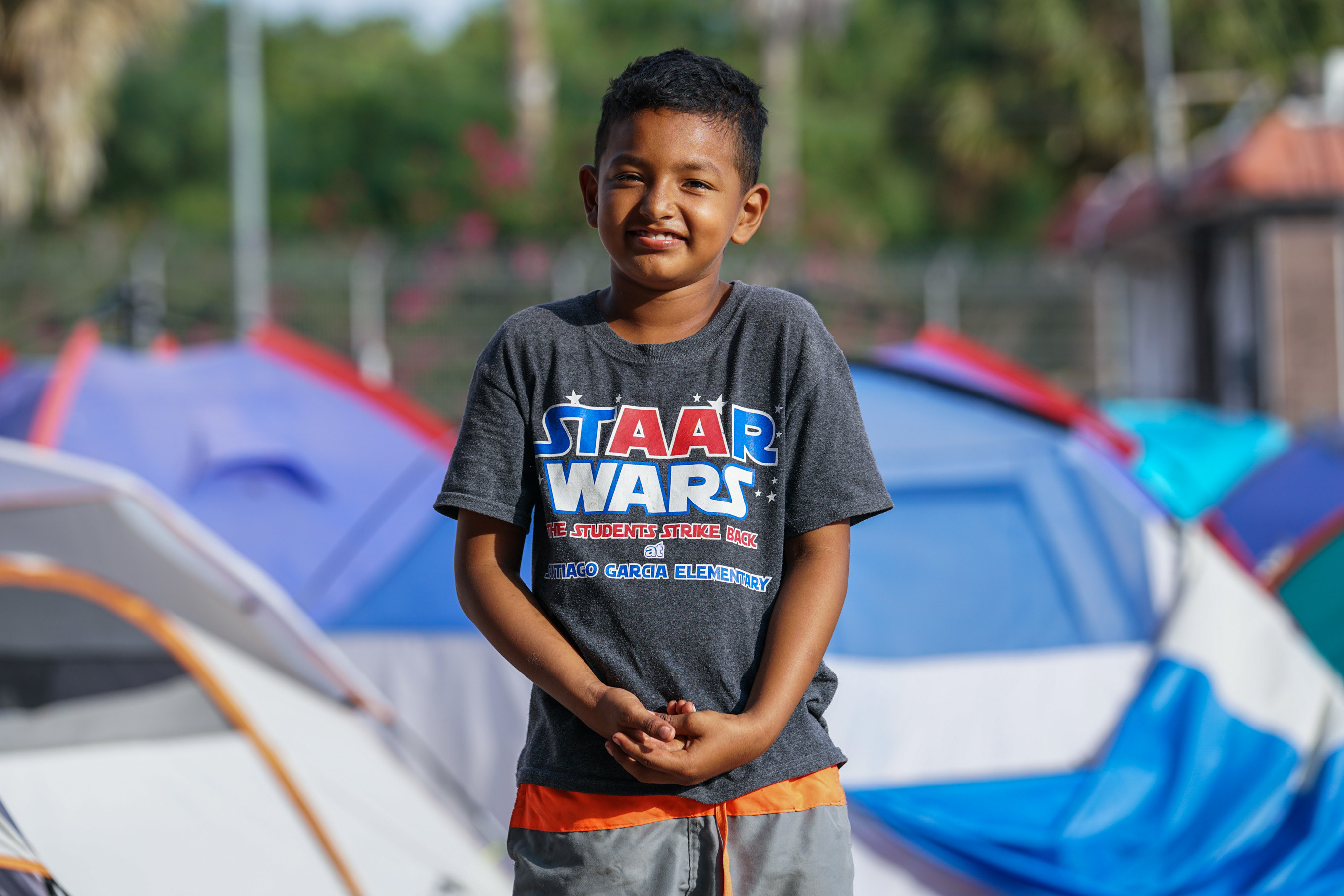 “I want to study and have a better life,” Christopher said. “I’d like to be an engineer because they make a lot of money and get to fix cars and machines.” 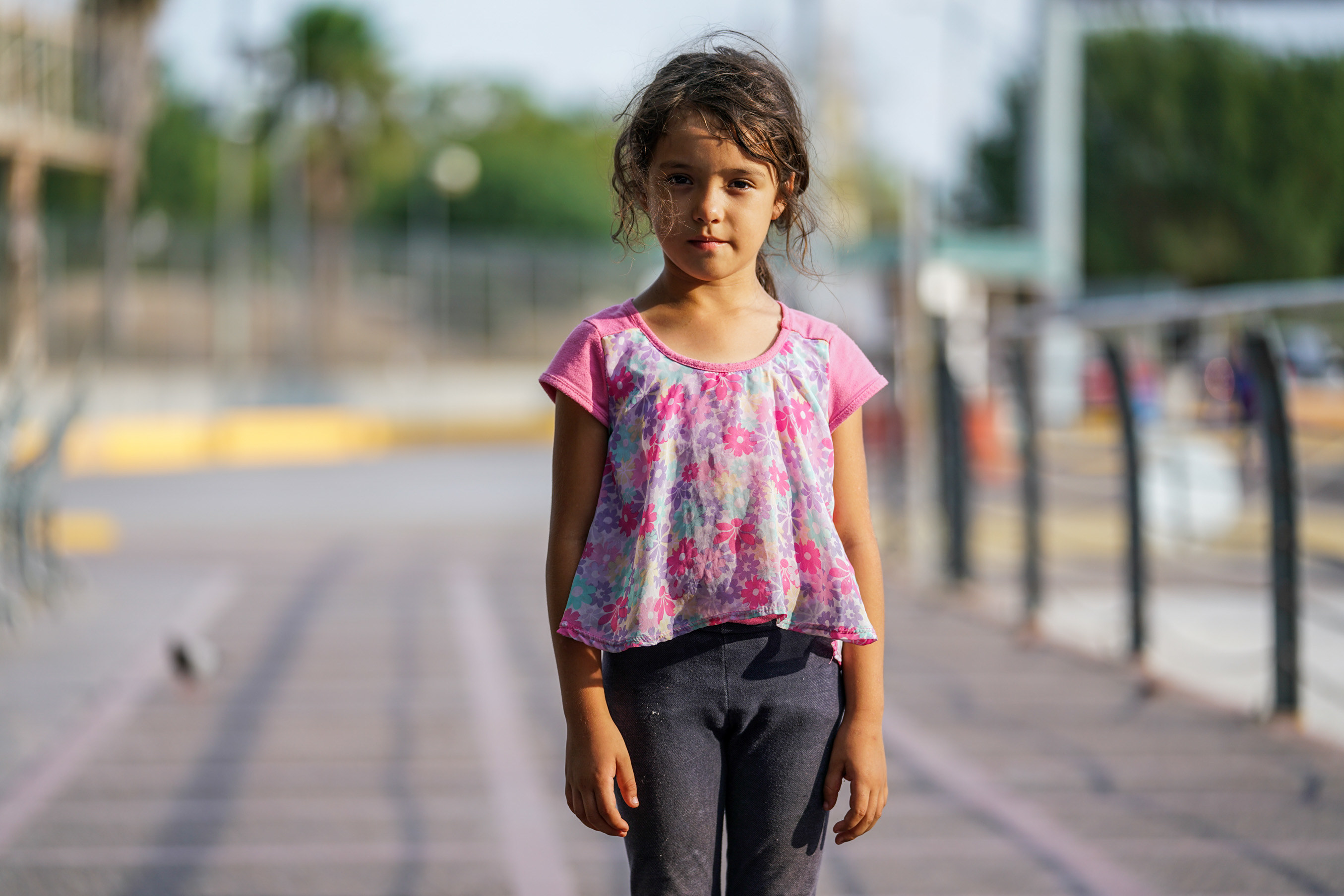 Genessy said she wants to be a doctor one day.

“They help people and save lives,” the 7-year-old said. 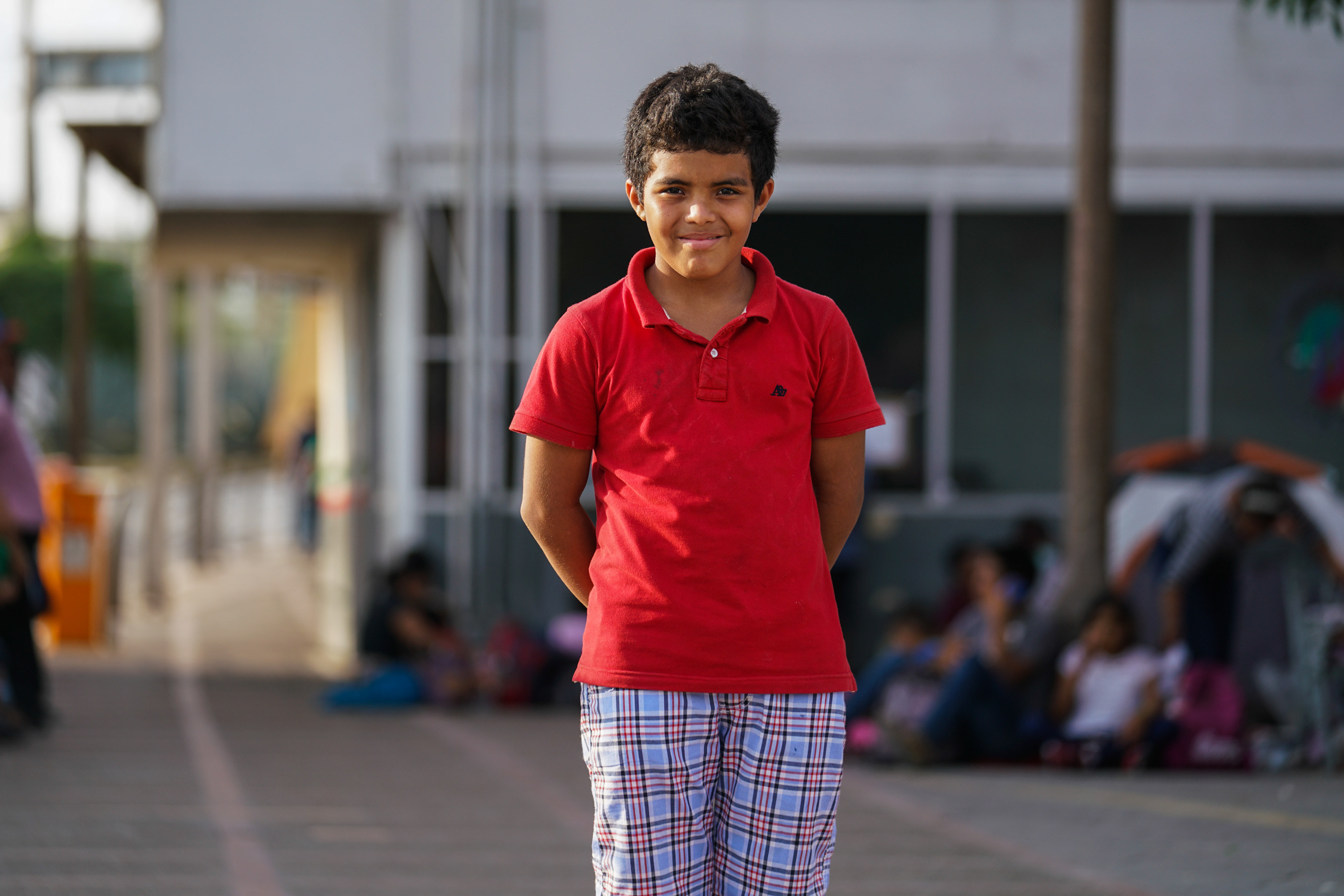 “I really like playing soccer with my friends,” the 11-year-old said. “Playing a game of soccer is really fun and you get to exercise. You burn a lot of fat playing.” 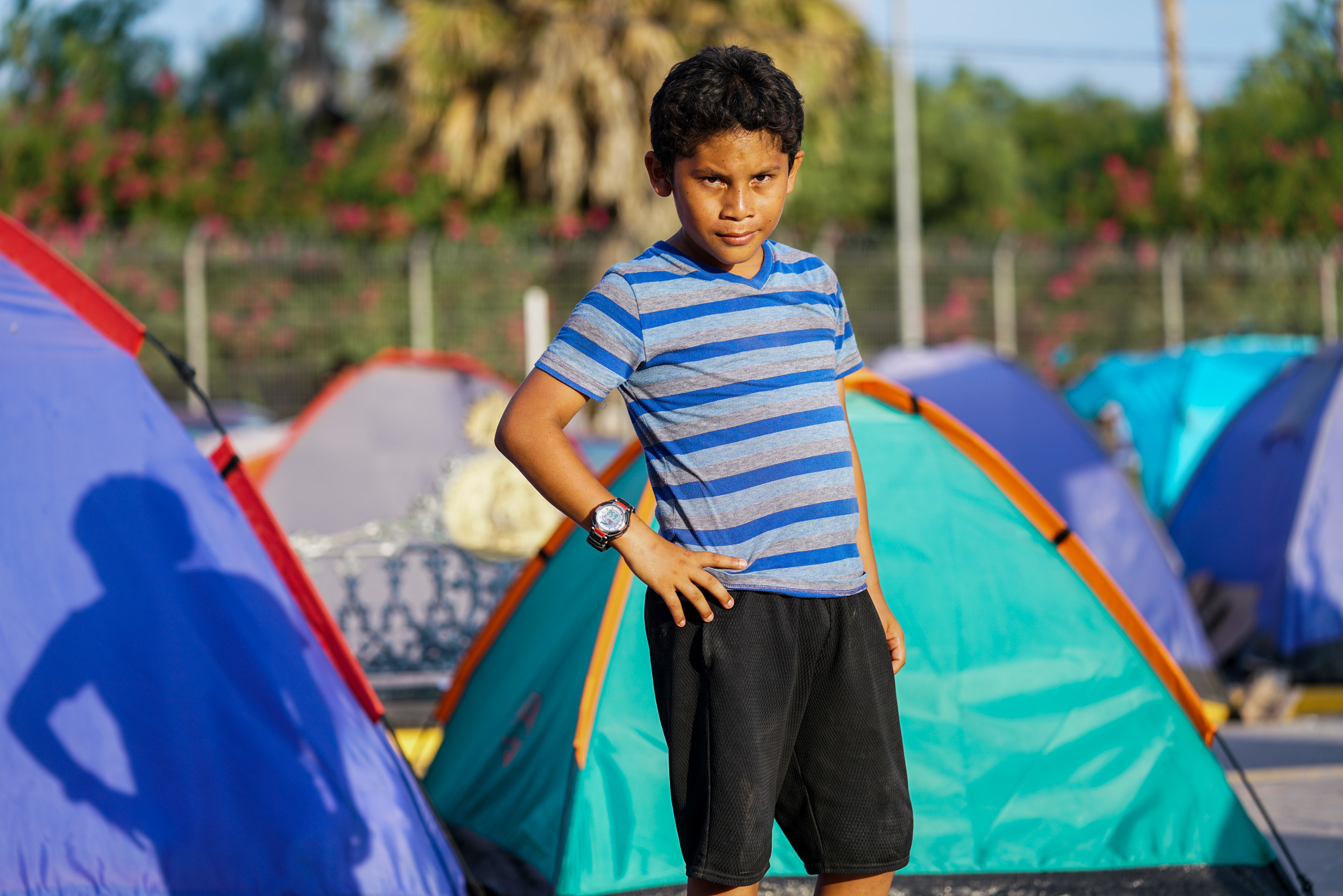 “My dream is to be a carpenter just like my dad,” Ever said. “I used to help my dad. He would design wood tables, I really liked the designs he made.” 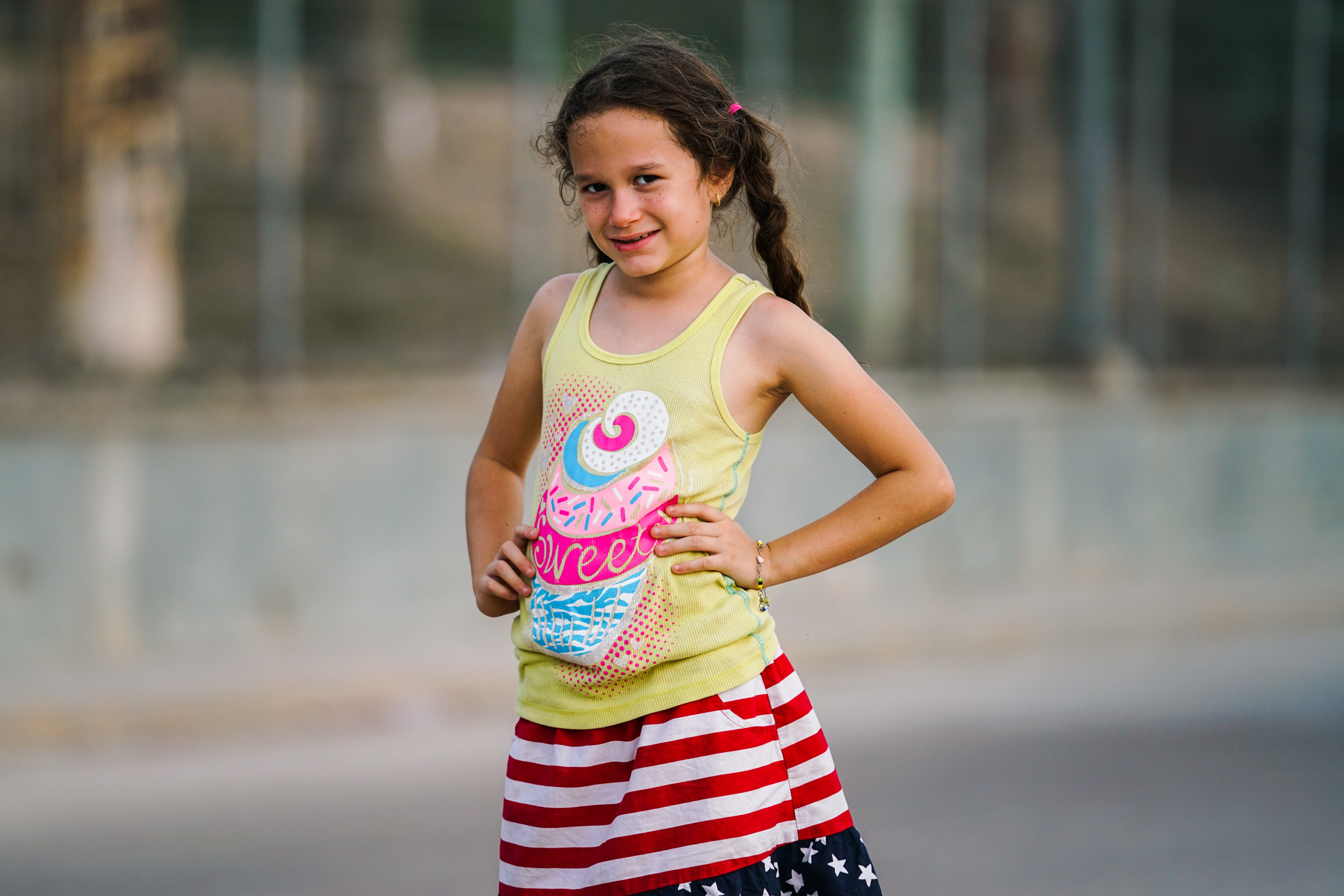 “I want to be a tennis player and a singer,” Brenda said. 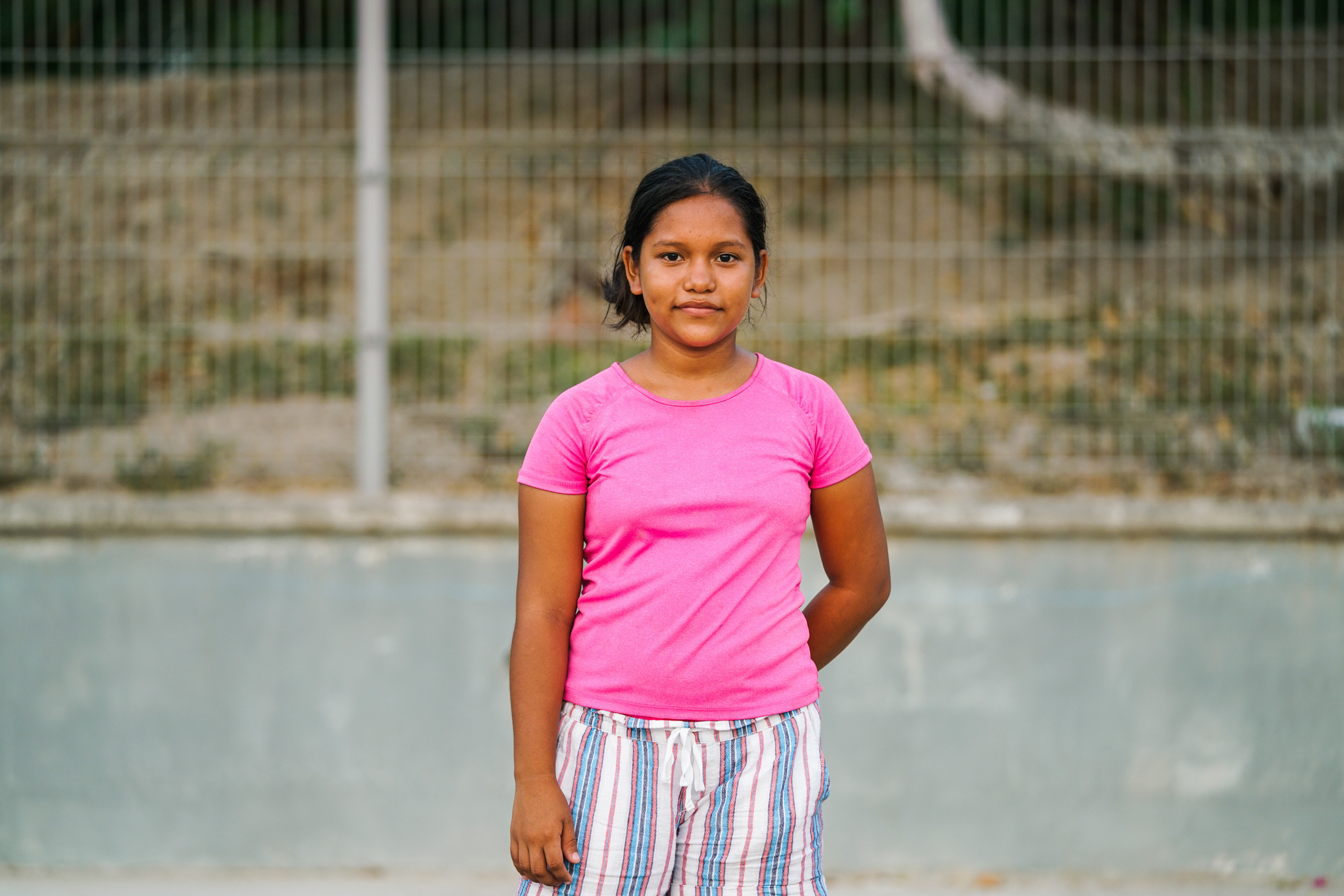 Nicol hoped to one day become a doctor.

“I want to be a doctor so when my parents are sick I can help them and also other people.” Nicol said. “I want to help deliver babies.”