Nothing is off limits when it comes to Truth or Dare: Comic-Con edition. The stars stopped by Us Weekly’s video suite at San Diego Comic-Con and the laughs kept coming each among costars of Veronica Mars, Mayans MC and more.

Emergence star Ashley Aufderheide chose to reveal a secret about one of her costars. She chose Donald Faison, who plays her father in the upcoming ABC drama.

Meanwhile, The Boys’ Chace Crawford was dared to look into the camera and say his best pickup line in a Batman voice — something he happily took on. “Are your legs tired, baby girl? Cause you’ve been running through my mind all day,” the actor said in a raspy voice.

Some stars also took the singing route; when dared to sing their favorite TV theme songs, Veronica Mars’ Ryan Hansen sang a bit of a different version of the Friends intro song, while The Boys’ Jack Quaid took on the SpongeBob SquarePants opening. 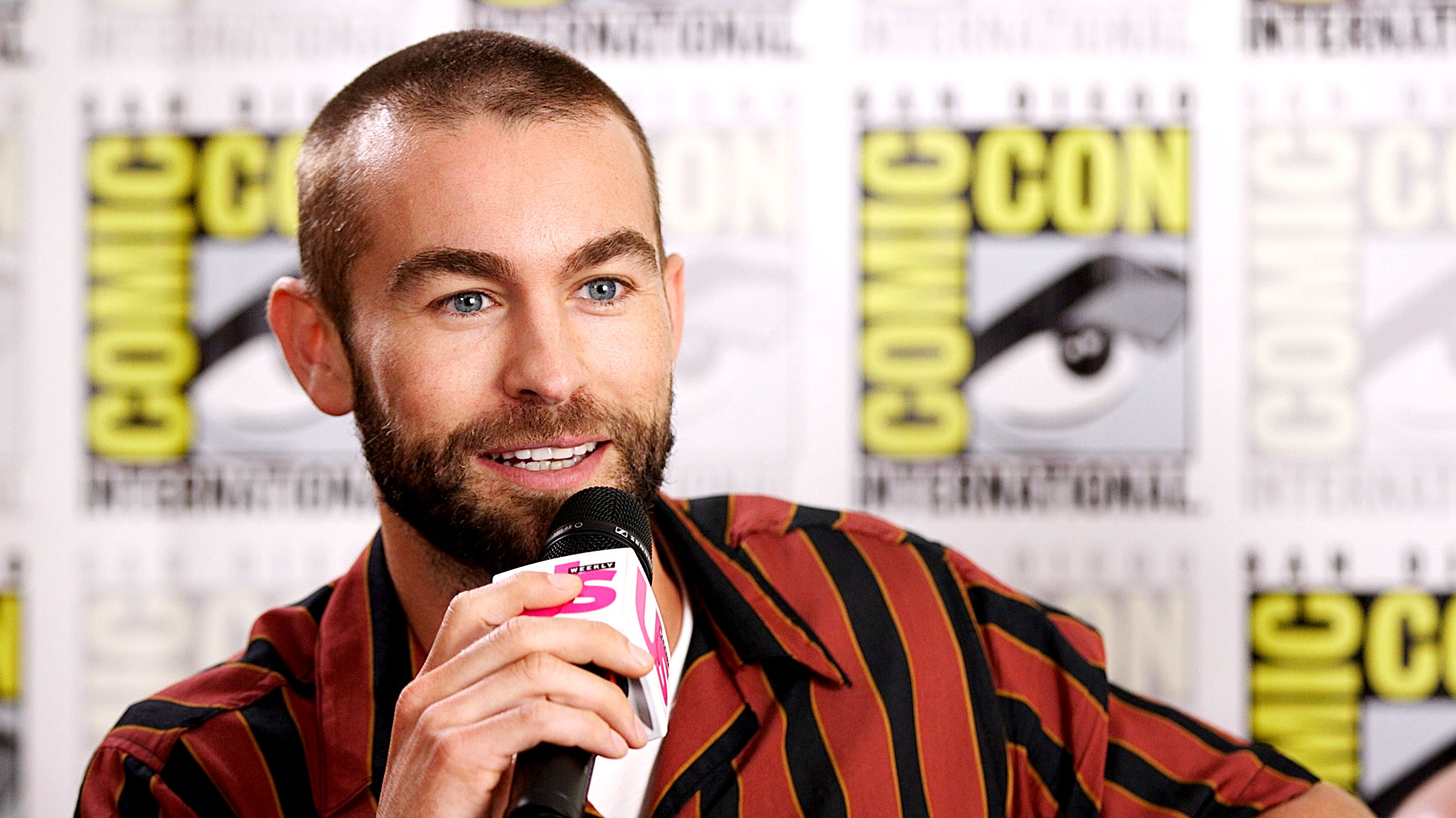 Veronica Mars’ Francis Capra was dared to reveal a hidden talent — and absolutely wowed his cast by rapping a verse of Tupac’s “Thug Luv.”

Watch the exclusive video above for more.