Oxygen is diving in with another edition of Uncovered. Us Weekly can exclusively reveal that their next special, titled Killed by Hate, will focus on some of the country’s most brutal hate crimes, including the cases of Matthew Shepard, James Byrd Jr., and the Charlottesville riots.

In the exclusive trailer above, victims’ families, survivors, eyewitnesses and the investigators who are hoping to help them all find peace, band together to tell the detailed and horrific stories. With archival video and news footage, the special provides a look at the evolution of hate in America both in person and online with the rise of social media. 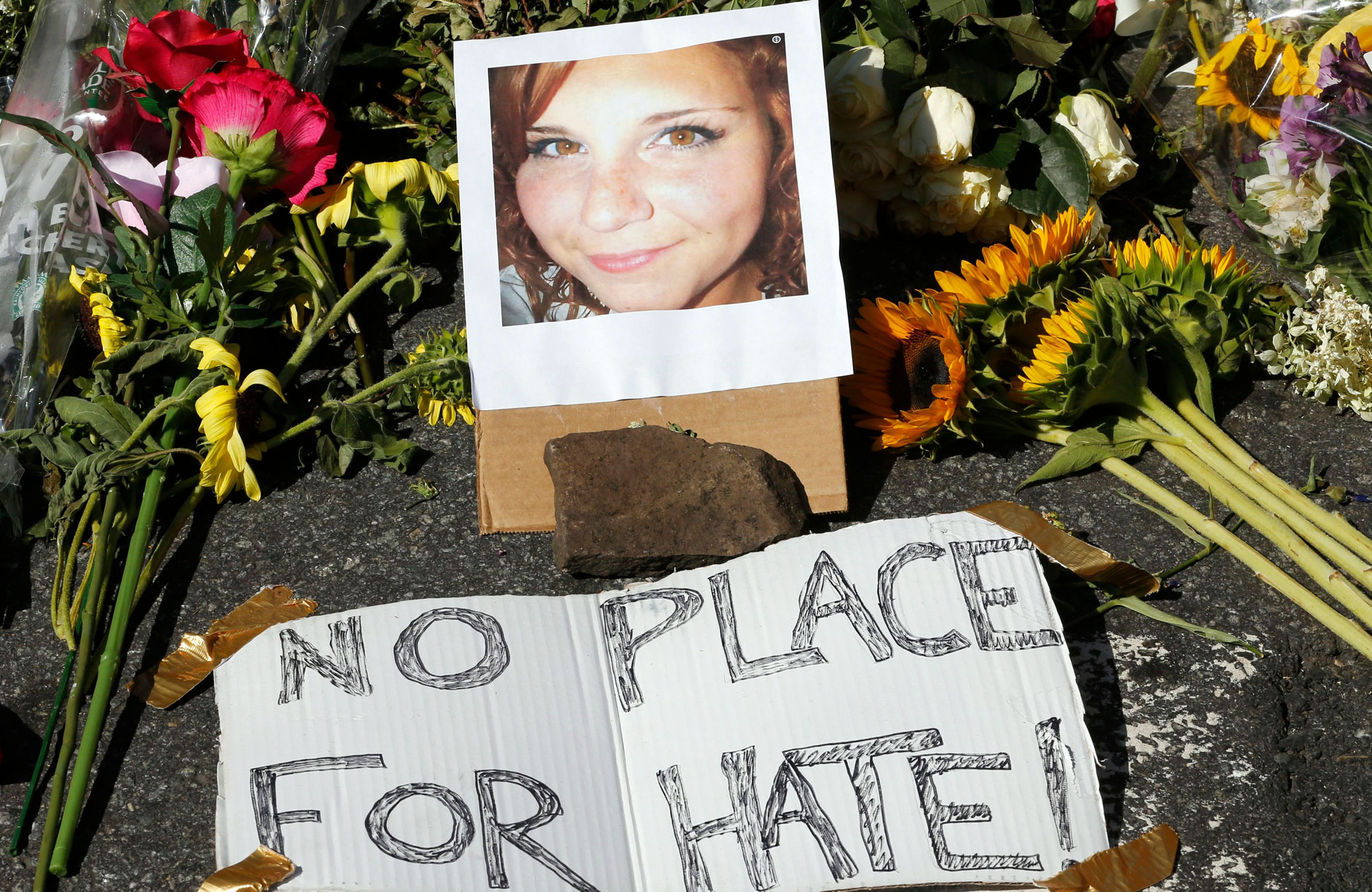 The special is timely, as well; in October 2009, the Matthew Shepard and James Byrd Jr. Hate Crimes Prevention Act was passed and signed by then-President Barack Obama. The act was set to send a message that the country would not tolerate hate crimes committed against people based on their gender, sexual orientation, race, religion or disability. It was a response to the murders of Byrd Jr. and Shepard, both who were murdered in 1998 following brutal beatings.’