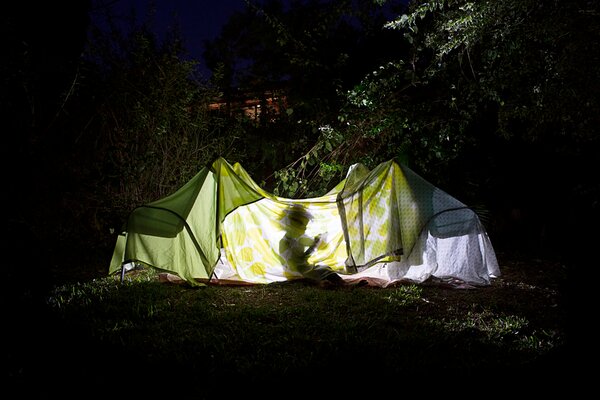 I have always relied on the world to play a part in my child-rearing: not only people — family and teachers and classmates — but also the sheer experience of being out in the world, letting the friction of the place do some of the work of raising them. I love taking my girls on outings, riding the bus, going to lunch, embarking on long, possibly ill-considered road trips. These are not activities for the pandemic age. I am writing this on my firstborn daughter’s 6th birthday. She is in kindergarten, but she has never seen the inside of her classroom. Every day she and I sit at home in an uncanny mirrored panopticon: She learns through her screen, and I sit across the table and give her the stinkeye.

This child is at an age when she is entitled to privacy — a privacy she does not receive with her mother lurking around her kindergarten class or writing about her here. Toddlerhood is gone, and she is indisputably and forcefully becoming her own person. Right now, that is a person who is tired of her parents and her little sister, tired of being told that the things she wants to do are off-limits for an unspecified period of time. I have likewise acclimated poorly to my new role of digital warder. For months she and I have found ourselves locked an awful duet of upset and recrimination. I yell; she yells; we both cry. As March turned into April turned into June — as “you’ll see your friends soon” became “at least there will be kindergarten in the fall” became “hopefully it will be safe by first grade” — it grew clear that even the most cosseted children won’t get out of this situation unscathed.

Before I had children, I read a few parenting books, thought they seemed to hold mothers to an unreasonably high standard, and decided I would get by with Google and “my instincts.” But my instincts, it turns out, are not suited to this moment, and after a series of tearful days, I finally acted on a friend’s suggestion and ordered “How to Talk So Kids Will Listen and Listen So Kids Will Talk,” by Adele Faber and Elaine Mazlish. It’s a parenting-book workhorse, originally published in 1980, and I assumed it had long been canceled or otherwise found wanting — like Doctor Spock, whose seminal “Baby and Child Care” is now considered a relic of a bygone age.

“How to Talk” does immediately date itself — in part by referring to spanking as commonplace (although rejecting the practice) and in part through the ineffably no-nonsense prose of an earlier era. But the Book — that’s what I call it now, the Book, as if it is a religious text — made a quiet revolution in my home. “How to Talk” is based on a series of parenting workshops run by the authors where foundering parents learned how not to be awful to their kids. The crowdsourced parables are organized around a handful of simple principles for “engaging your child’s cooperation” and suggesting “alternatives to punishment.”

I have read that people trying out something new are often more convinced of its efficacy than they should be, so it is possible that there is no miracle in the Book’s simple instructions for getting your kid to do things — tactics like “Describe the problem” or “Say it with a word.” But it felt like a miracle to use a tiny syntactic adjustment and instantly take the acrimony out of my relationship with my firstborn. (You don’t think you can have acrimony with a 5-year-old, then you find yourself screaming, “PUT YOUR SHOES ON THE RACK,” at the top of your lungs while they somehow simultaneously weep and smirk.) The Book tactfully steers you away from an unhelpful focus on perceived past deficiencies: “Why do you always leave your shoes in the hall?” becomes “There are shoes in the hall,” or pointing at the offending shoes and singing “Shoes” in an operatic falsetto.

The most important thing the Book has done is insist that I put myself in my child’s shoes rather than scream about where she leaves them. It is full of gentle reinforcement of children’s personhood and acknowledges their ability to be complete pains while reminding parents how unkind and unreasonable it is to talk to them in a register you would never inflict on another adult. I have gotten a lot of bittersweet mileage out of the Book’s directive: “Give the child her wishes in fantasy,” a suggestion from the section on “Helping Children Deal With Their Feelings.” She and I conjure up outsize birthday-party ideas for after the pandemic, or a yearlong road trip in an R.V. with every single one of our friends and a lot of animals too. She is planning a sleepover that lasts two weeks or maybe eight! whole! months! I wonder whether I will battle for years the specific heartbreak I feel for my small mournful pandemic creature.

Crucially, the Book reminded me, in a nonjudgmental fashion, that life is flying by. I spent so much of the early pandemic days in a holding pattern that I failed to realize that the pandemic had become reality — that our crisis mode urgently needed to be retooled for a longer journey, emotionally as much as logistically. Regardless of how we feel about this period, it is happening, and the days continue to pass. My daughter is doing the hard work of growing up. I won’t have another chance to help her.