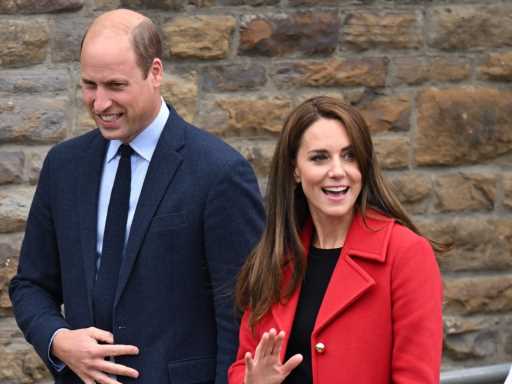 It seems that along with pushing Prince Harry and Meghan Markle down to the lowest level on the official royal family website, they don’t want either of them to be considered part of the “Fab Four” anymore. While Prince William and Kate Princess of Wales continue to hold that title, it seems the other half of the “Fab Four” is now King Charles III and Camila, Queen Consort.

On Oct 1, the official British royal family Instagram page @theroyalfamily uploaded a new portrait of the four of them on the night before Queen Elizabeth II’s funeral. They posted the viral photo with the caption, “📸 Their Majesties The King and The Queen Consort with Their Royal Highnesses The Prince and Princess of Wales. Taken at Buckingham Palace on 18th September by @chrisjacksongetty.” You can see the photo HERE.

In the photo, we see the four dressed in head-to-toe black, looking quite dapper despite them grieving on that particular day.

It seems that the royal family wants to redefine what the public thinks of as the “Fab Four,” wanting the focus on the newly titled members. This may be speculation, or a retaliation ahead of Harry’s undoubtedly bombshell, headline-making memoir on the way.

Despite what one may think, you gotta admit, these four do look sharp in this snapshot.

Even as casual British royal family observers, there’s still so much we don’t know about what happens in the House of Windsor. 2022 is poised to be a memorable year for the royal family. But with historic highs come lows and pitfalls. Royal biographer Tina Brown takes readers from the troubling years following Princess Diana‘s death, to the rift between Princes William and Harry, the scandals of Prince Andrew, and Queen Elizabeth’s steady resolve through it all in The Palace Papers: Inside the House of Windsor — the Truth and the Turmoil.
Brown’s book features new, intimate details about the royal family, and contemplates how the House of Windsor moves into a new era. 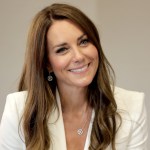 The Palace Papers: Inside the House of Windsor — the Truth and the Turmoil
by Tina Brown 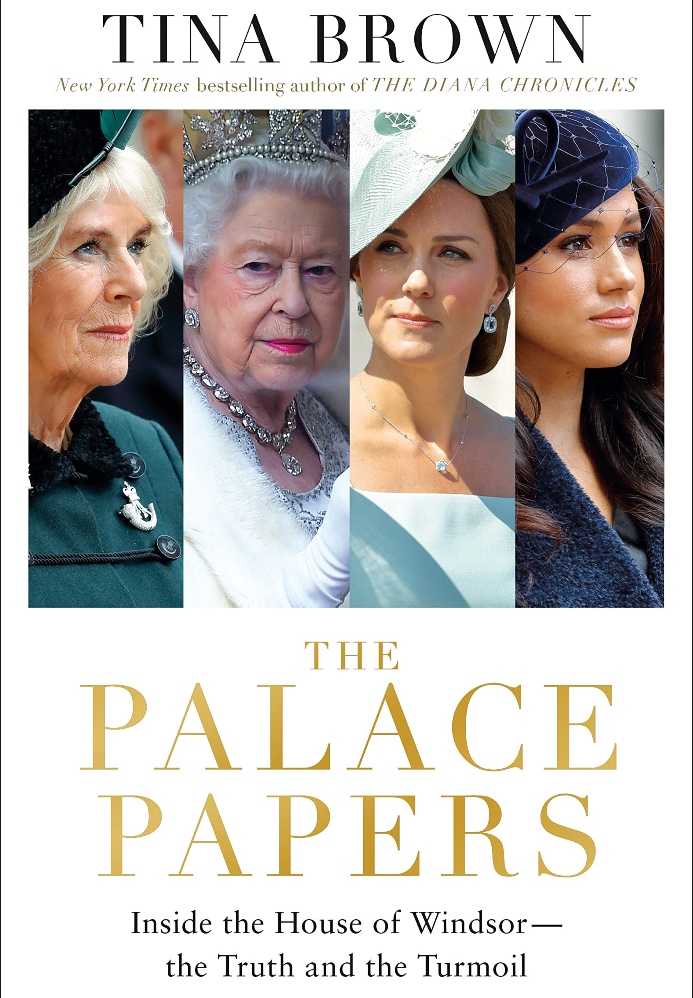