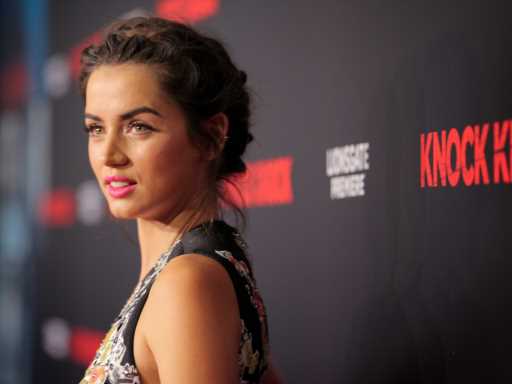 If you were eager to see the upcoming biopic of Marilyn Monroe’s life, you might have to wait a bit longer. The Ana de Armas vehicle, Blonde (based on the novel of the same name by Joyce Carol Oates) has been shelved until 2022 by Netflix, and speculation as to why the release date was pushed back has a number of eager audience members pondering what could have happened. It seems, however, that the contents of the film are under revaluation by the major streamer due to its graphic sex scenes. 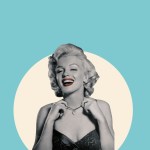 Based on what’s been collected in the report, published by The Things, it seems that some eagle-eyed Ana de Armas fans have collected evidence that suggests Netflix was “absolutely horrified” by the cut of the Andrew Dominik-directed film. “According to industry insiders, Netflix was ‘absolutely horrified’ by the sexually graphic final cut of BLONDE submitted by director Andrew Dominik. They want a new version, Dominik doesn’t — explains the delayed release of the film,” the Ana de Armas Updates Twitter account claimed.

Blonde is a fictionalized adaptation of the Joyce Carol Oates novel, originally published in 1999. It tells the story of Marilyn Monroe from the perspective of the tragic Hollywood star’s “inner life.” Photos from the set of the film already showed de Armas’ resemblance to the late actress, who died at the age of 36 from an overdose. Monroe’s life story was famously full of abuse, affairs, and addiction.

Director Andrew Dominik, who previously helmed projects such as Killing Them Softly and The Assassination of Jesse James by the Coward Robert Ford, likely wanted to offer a new, far less conventional retelling of Monroe’s story — revealing all of the gruesome aspects of her time in the gilded age of Hollywood that might not have been palatable. Netflix, however, has been a burgeoning awards contender for years, and may have seen an opportunity to find a major foothold with a more standard biopic. While Monroe’s story lives infamously in the catalogue of Hollywood lore, honoring her memory by being honest may have been where the filmmaker was coming from. Regardless, our interest is still piqued.

Before you go, click here to learn about the stars who got naked on camera.