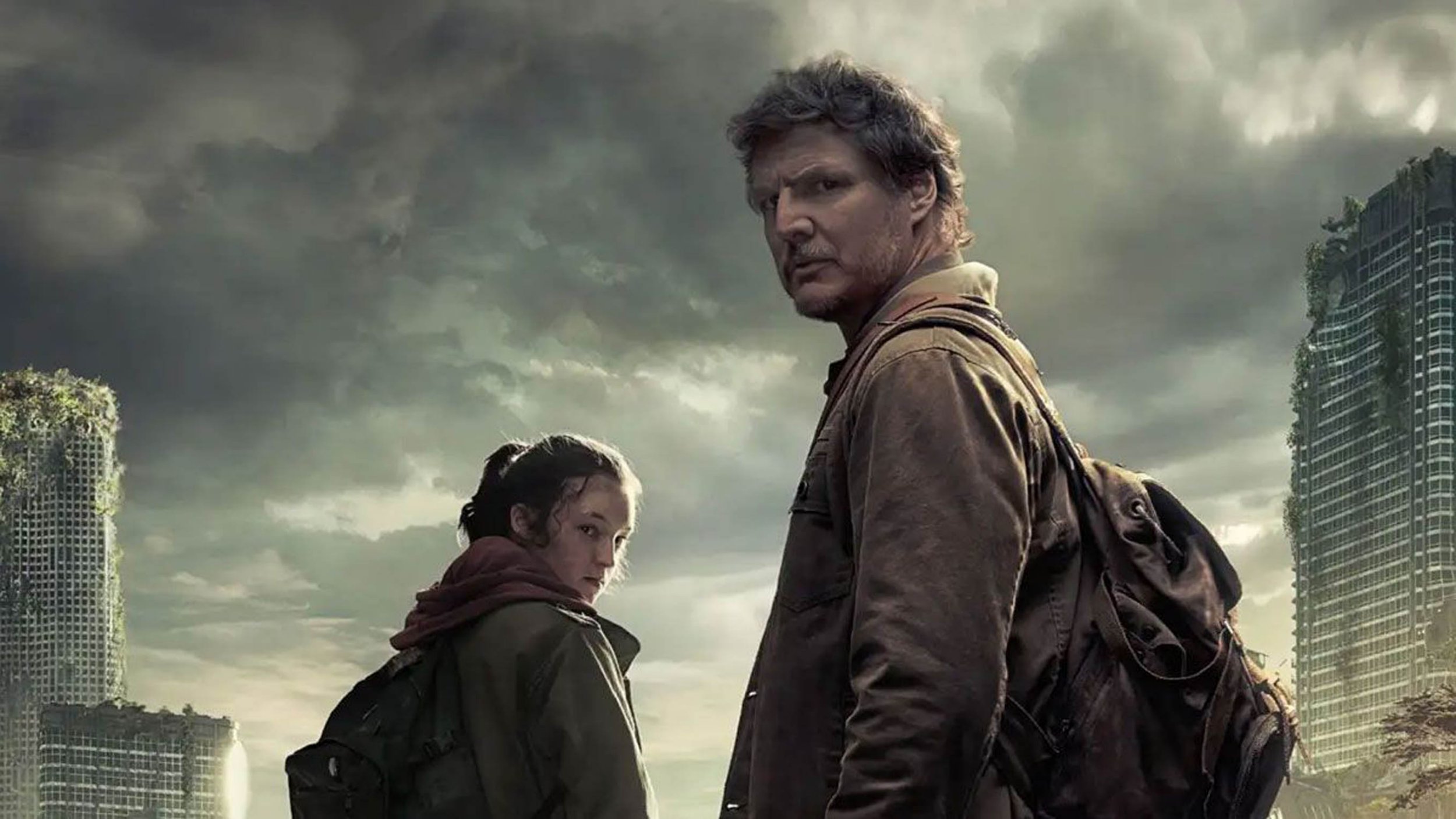 Any negative opinions about The Last Of Us show are being drowned out by the overwhelming praise fans of the game have for it.

Given the popularity and prestige of the game it was based on, there were high expectations for the TV adaptation of The Last Of Us. It hasn’t even been 24 hours since the first episode aired and, judging by the online reactions, the show has already exceeded those expectations.

Long-time fans have admitted to bawling at how the show adapts the game’s opening, which depicts the beginning of the game’s not-zombie apocalypse, despite knowing full well the tragedy that occurs.

Series creators Neil Druckmann (who also co-directed the games) and Craig Mazin have since responded to the reactions and are clearly elated/relieved by all the positivity.

Druckmann’s response was pretty succinct, simply thanking fans for their ‘kind words’ as well as Mazin and actors Pedro Pascal and Bella Ramsey, who play leads Joel and Ellie respectively.

Mazin’s comment is slightly longer and admits that he, as well as Ramsey, intended to stay away from social media to avoid amplifying any negativity. That’s understandable considering the response, in some quarters, to The Last Of Us Part 2.

Despite the overwhelming love for the show, it’s obviously not without its dissenters and has been described by some as too slow and boring.

One review that doesn’t even score it one star out of five describes the casting choices as ‘horrible.’ Another thinks Ramsey is ‘too old’ to play Ellie (Ramsey is 19 while Ellie, in the first game, is 14) and that Pascal is ‘nothing like Joel in the game.’

Still, with these audience reviews being such a minority, the show likely has a bright future ahead of it, and sets a high bar for future TV adaptations of games, like Amazon’s God Of War.

The Last of Us show is the most surreal thing to me as a game design/developer. Like…they managed to capture so many player emotions that occur in “play” of the video game.

If this is the blueprint of Playstation’s TV show efforts then I think the future is kinda wild.