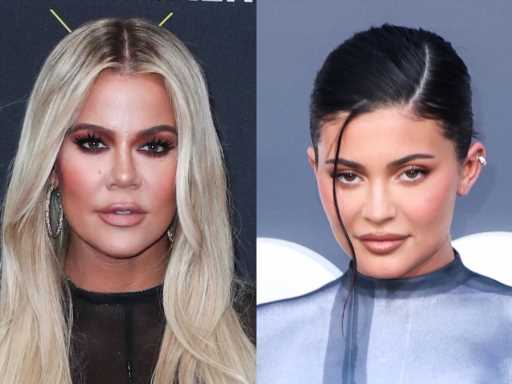 The second season of The Kardashians dropped on Hulu this week and it’s already sending fans into a frenzy over one particular scene. Did Khloé Kardashian’s daughter True reveal the name of Kylie Jenner’s son? That’s what a few internet sleuths seem to think.

After Khloé welcomed her son via surrogate, she asked her daughter via FaceTime, “Do you want to see someone?” The four-year-old responded with enthusiasm and her mom asked who she wanted to see.

“Baby brother. Hi, Snowy,” was True’s response. We know that isn’t her little brother’s name because Khloé was very clear that his name was “going to start with a T.” That sent viewers in a totally different direction. Could True be referencing Kylie’s son instead? She’s learned what being a big sis is all about, thanks to her cousin Stormi. Twitter went into overdrive thinking about this theory.

One user tweeted, “nobody questioning True calling her baby brother Snowy thinking that could be Kylies babies name is driving me crazy. maybe I’m the only one who picked it up or maybe I’m just overthinking.” Well, Stormi and Snowy fit in with the “S” alliteration, and they are both weather-related names. Another Kardashian fan was in total agreement with this possibility, adding, “Stormi and Snow, or Snowy, feel on brand for Kylie anyway I can’t stop thinking about it.” Yet there was another viewer who doubted every second of the Snowy-is-Kylie’s-son’s-name, writing, “I can’t believe y’all think True saying Snowy means that’s Kylie’s baby name. The entire fam are executive producers of the show, do y’all seriously think they would allow that clip in there if it was going to give away the name? No. Bye.”

The truth is the Kardashians like to create a pop-culture moment when it comes to reveals — whether it is a baby’s name or a new product. While we love True’s cute moment, it’s probably just a preschooler acting silly while meeting her baby brother. For now, we have to wait to hear what Khloé, and Kylie, named their baby boys.

Before you go, click here to see more celebrities with huge families. 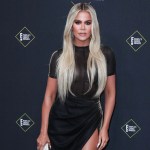