Vendors have pulled out of a popular convention for moms after it came to light that its founder’s husband was charged for possessing child pornography.

But, MommyCon’s founder told BuzzFeed News the photos come from the “abusive” relationship she had with the man and the real story is much more complex than it’s been portrayed.

Alexzandra “Xza” Higgins founded MommyCon in 2012 with the first event in Las Vegas. The convention series focuses on “natural” parenting and includes seminars and children’s goods vendors. According to its website, it has an audience of over 100,000 parents and has expanded to include DaddyCon and KidCon.

Recently, it came to light that Higgins’ husband, Kevin Higgins, was arrested and charged with three counts of possession of child pornography. The Lake County Sheriff’s Office confirmed to BuzzFeed News that Kevin — who is legally separated from Xza — was released after posting 10% of a $200,000 bail.

A spokesperson for the law firm representing Kevin told BuzzFeed News “it is our office’s policy not to comment on active cases in litigation.” 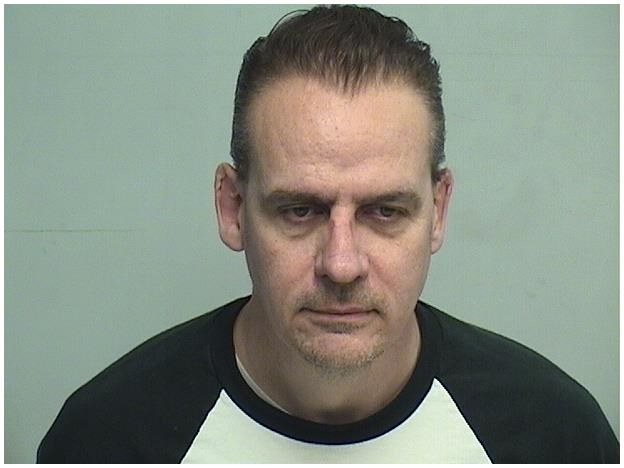 Higgins, 52, was a teacher at Highland Park High School. A spokesperson for the school district told the Chicago Sun-Times that he was placed on administrative leave in October when the school was notified of the investigation. School district Superintendent Bruce Law told the newspaper the charges don’t appear to be related to anyone else at the school.

As the MommyCon community got wind of the arrest, alarm bells were raised and vendors started dropping out of an upcoming MommyCon in San Diego on November 23.

GroVia, a cloth diaper company, announced on Facebook that they would no longer be a vendor at MommyCon events. 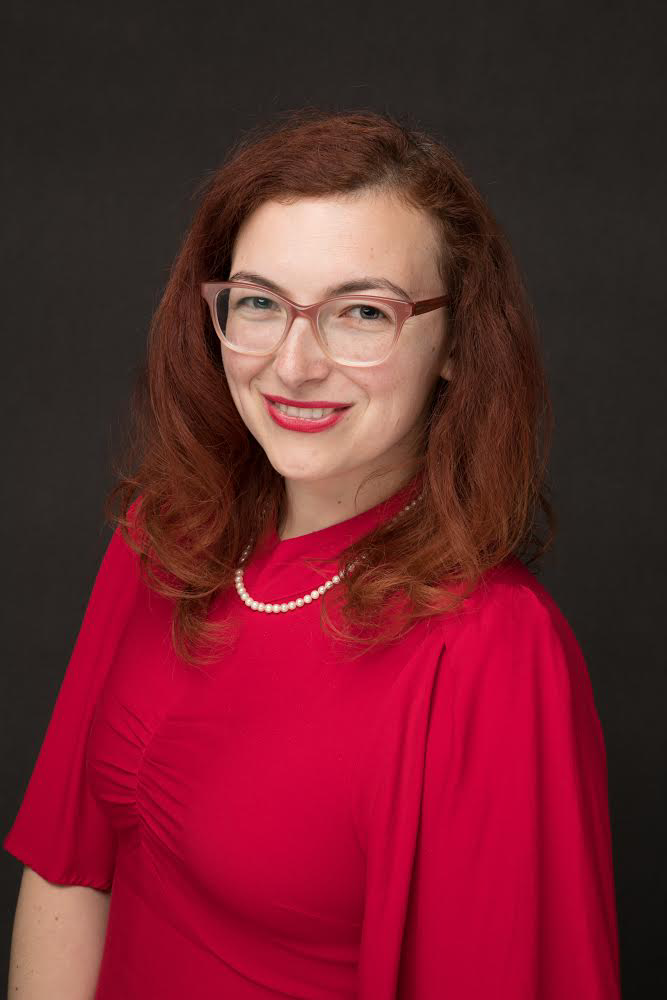 Xza told BuzzFeed News she met Kevin when she was 14 and he was 38. After years of therapy, she said she came to realize she had been “groomed” into an abusive relationship and marriage. His attorneys also declined to comment on these allegations to BuzzFeed News.

“I realized that I had been in a very abusive relationship even though he never hit me, there are other forms of abuse,” she said. “It took me a lot of therapy to make me realize that I was victim.”

She said the images found in Kevin’s possession were of her when she was a minor. Highland Park police did not respond to BuzzFeed’s attempt to verify this information.

“I cannot defend Kevin’s actions in taking these pictures of me, in keeping them, or in any of the aspects of the abusive relationship he had with me,” she said in a statement shared on Facebook. “All I can say is that in almost 15 years I have seen no evidence that he has preyed on anyone other than me, in the context of the intimate relationship that he formed with me.”

Lauren Strapagiel is a reporter for BuzzFeed News and is based in Toronto, Canada.