MTV, here’s your next Challenge idea! The Hills cast revealed to Us Weekly that they want to do a season of the competition series … vs. the cast of Jersey Shore.

“I think they’d take us to Cabo and put us in a house in Cabo, all of us together with a lot of tequila. I want to see that show,” Frankie Delgado told Us when the stars stopped by our studio, adding that he’s the most athletic of both groups – “Football player, soccer player, hockey player,” he said describing himself. Audrina Patridge added, “I’ll be friends with the Snooki.” 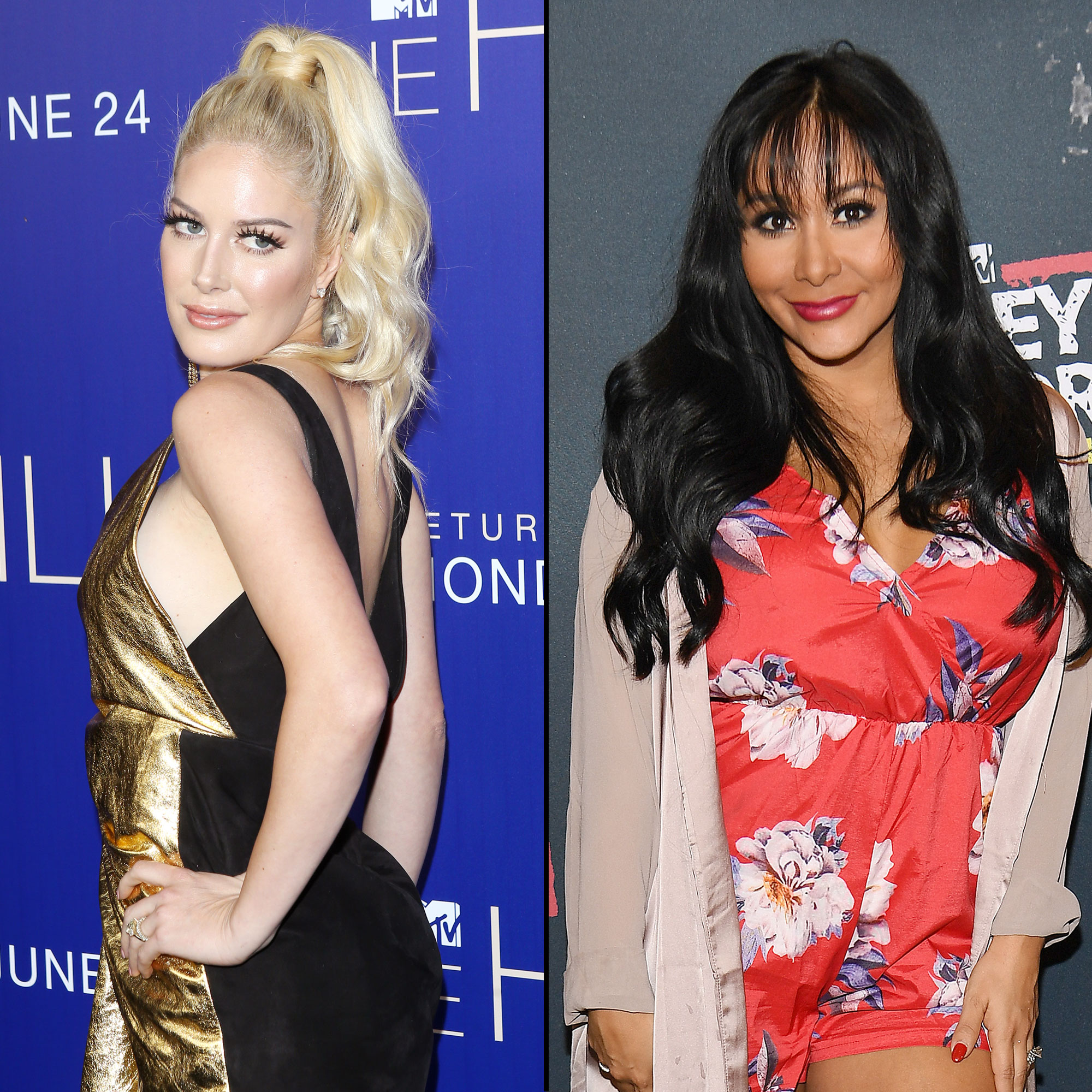 Heidi and Spencer Pratt loved the idea, saying it could be a mix of The Challenge and CBS’ The Amazing Race. “I think most of our cast could actually outdrink them, as well. Snooki, let’s go, girl,” Heidi added. Jason Wahler, who is now sober, added, “I’ll be the driver!”

For more from The Hills cast, watch the exclusive video above.