You’re reading this week’s At War newsletter. Sign up here to get it delivered to your inbox every Friday. Email us at [email protected].

Several decades ago, when I first saw “Ran,” a 1985 film by the Japanese director Akira Kurosawa, one of its most colorful and dramatic scenes made such a deep impression on me that it crept back into my thoughts as I reported on the consequences of a new global arms race in hypersonic missiles, a competition that I described in a New York Times Magazine article published on June 23.

I became interested in learning about hypersonics, which are now under accelerating development in at least five countries, because they are unlike other weapons. Designed to fly at 10 to 20 times the speed of sound before hitting their targets with the force of tons of TNT, they are also maneuverable — two characteristics that make them hard to spot and virtually impossible to block. That means they can be used to attack quickly and early, before potential enemies can try any meaningful retaliation. 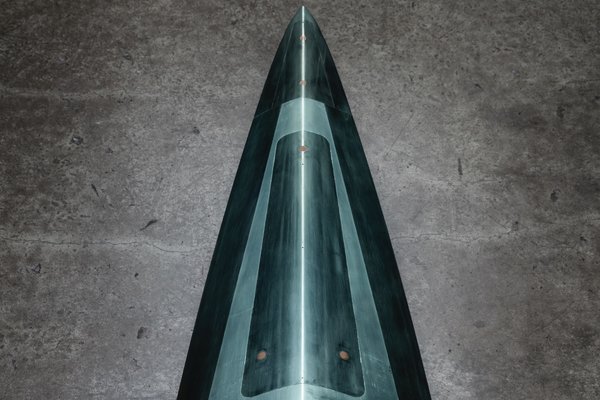 But there’s a drawback. Creating a sizable new arsenal of superfast weapons can make other nations jittery — fearful that they might be robbed of an ability to respond effectively to a major attack. If countries are armed with missiles that arrive in minutes, their leaders’ trigger fingers could become itchy, and accidental war might ensue if one or both sides see only risk from waiting to try to resolve a dispute peacefully.

This isn’t a new problem but an acceleration of one. Weapons analysts have long worried about the “use it or lose it” pressures on political leaders early in a crisis to launch ballistic missiles with nuclear warheads, because an opponent’s missiles could wipe out some of those weapons in just 30 minutes. But what if the time needed to complete a pre-emptive strike on opposing forces is cut in half? Hypersonics are being designed to be launched from planes, submarines or ships and arrive at their targets in less than 15 minutes. Is that so fast that it might outstrip the ability of humans to act wisely and prevent a conflict that they would prefer to avoid?

In “Ran” — which Kurosawa once told an interviewer was partly meant to warn his audience of the dangers in a nuclear world — the second great battle scene graphically depicts how an accidental war might begin. Two rival sons of a warlord, each hungry for title and land, initially agree to settle their dispute. But neither is convinced that the other will remain peaceful, and they each see the other as postured to strike first. So, beneath brightly colored blue and red flags on a vast battlefield, they stumble, even against the wishes of their advisers, into a gruesome conflict.

No one knows for sure what will happen once the United States, Russia and China — or nations entangled in a regional rivalry, like India — equip themselves with sizable destructive arsenals of fast-flying missiles. The United Nations’ disarmament office has warned of heightened risks to peace. Congress last year ordered the Pentagon to produce a report by Jan. 31 on the threat of accidental war once hypersonics are deployed, but it hasn’t been turned over. So far, it seems, those in charge of hypersonics have been focused on building them, not imagining the reactions they might inspire in others.

R. Jeffrey Smith is a Pulitzer Prize and National Magazine Award-winning journalist and former foreign and national correspondent at The Washington Post. He is managing editor for national security at the Center for Public Integrity.

The Latest From At War 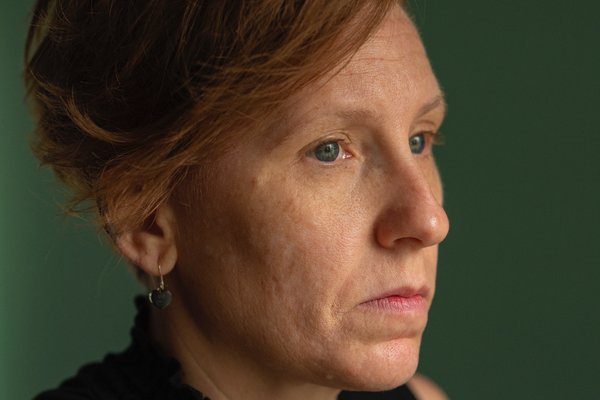 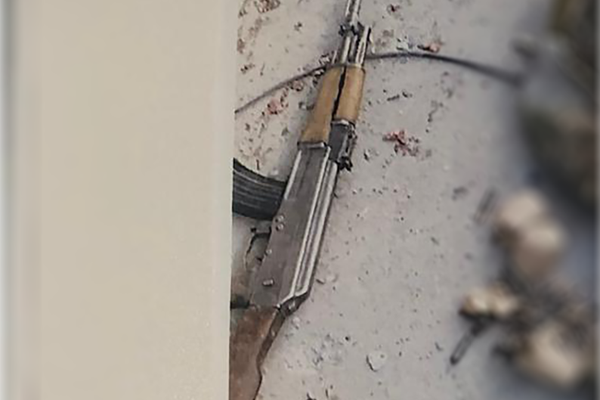 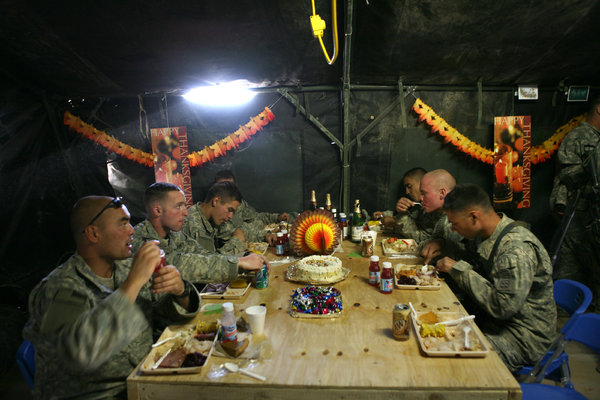 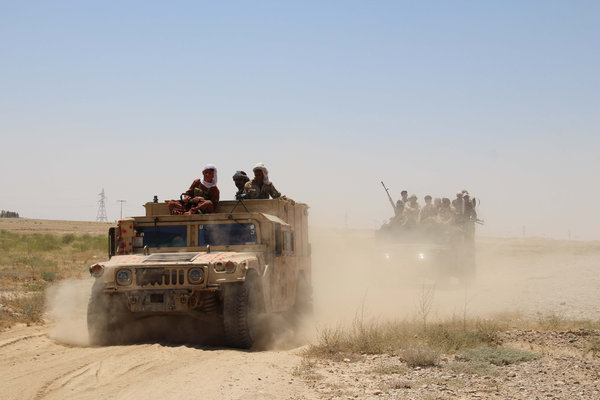 Bombing Range or Nature Preserve? A Battle for Control of the Nevada Desert: The Air Force is trying to expand its warfare training zone in Nevada, closing off parts of a wildlife refuge.

In Recaptured Afghan District, Shattered Forces Show Hints of a Rebound: Afghan forces recaptured the district of Khwaja Umari, which fell last year to the Taliban. It is a sign that younger leaders are making gains against the militants.

2 U.S. Soldiers Killed in Afghanistan in What Taliban Call an Ambush: The latest American military deaths, bringing this year’s total to nine in the country, come days before the latest round of peace talks between the United States and the Taliban.

Navy SEAL Whose Testimony Roiled War-Crimes Trial May Face Perjury Charge: Prosecutors say Corey Scott lied last week in the court-martial of a fellow Navy SEAL, Edward Gallagher, when he testified that he, and not the defendant, had killed a captive.

We’d love your feedback on this newsletter. Please email thoughts and suggestions to [email protected]. Or invite someone to subscribe through this link.