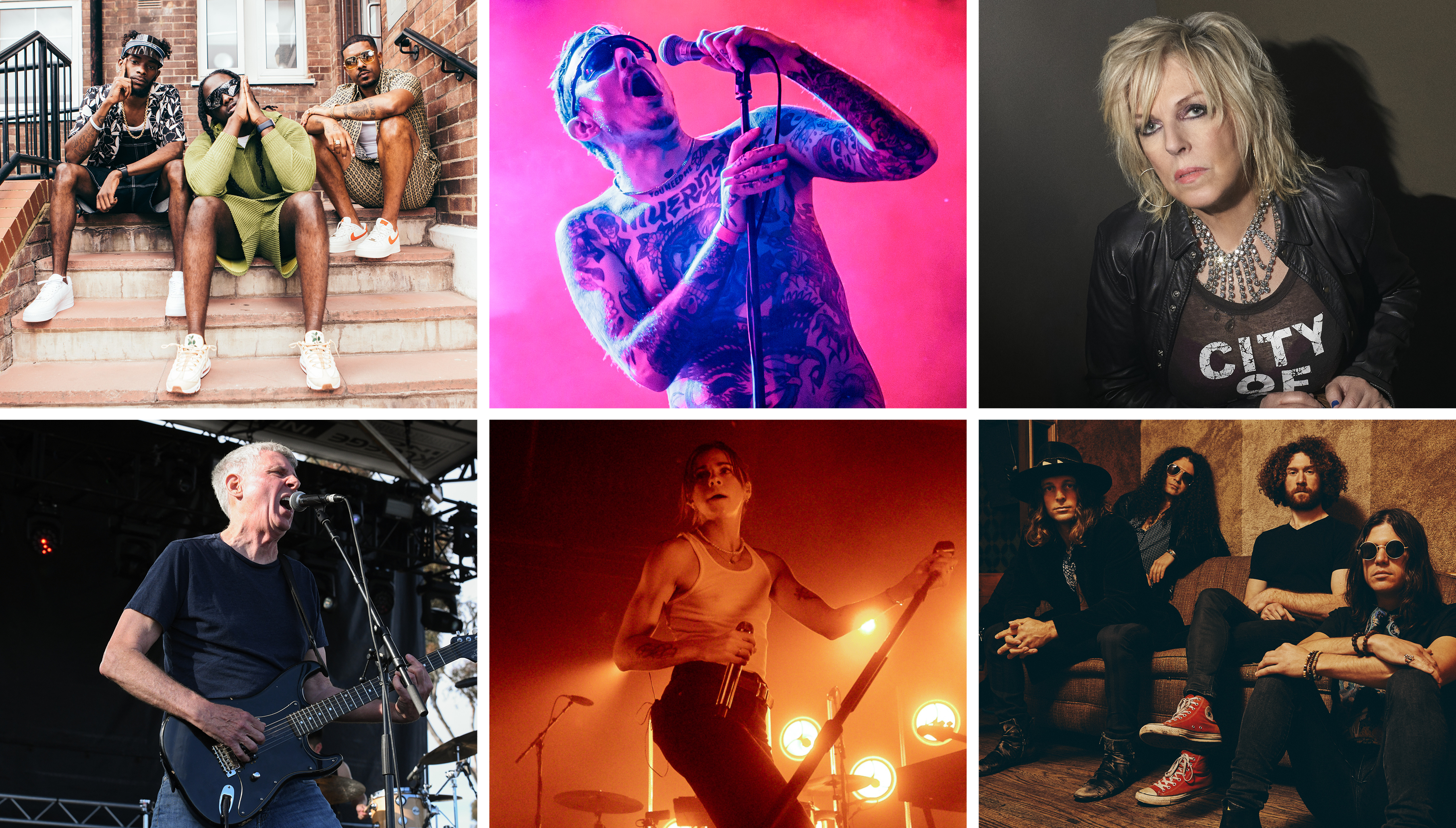 What better way to shake off those January blues with some live music?

If you’re after an evening of country-folk, R&B/hip-hop, punk-rock/hardcore and, yes, even some blues music, we’ve got quite the selection for you.

From the legendary Lucinda Williams who is playing a trio of shows across the UK, to the brash attitude of the Iggy Pop-endorsed Viagra Boys, there’s a show for most tastes.

Read on and plan yourself an exciting evening away from the telly.

This vowel-shy trio from west London (cousins Akelle and Haile, plus mate Louis) shot into the spotlight with their debut single, In2, when Drake played it on his Beats 1 radio show. It also bagged the Number Four UK chart slot. Their style is a zingy blend of R&B, Afrobeats, pop and hip-hop, as on last year’s album, WSTRN Series 3.

There’s a clue in the name: these degenerate, Iggy-endorsed Swedish boys have brashness and attitude to burn. But their latest (third) album, last year’s Cave World, shows their serious, more mellow side, too, with plenty of good grooves. They’ll be leaning on that as they tear it up here in their notoriously intense live shows.

Just three shows on this whistle-stop visit from the acclaimed country-folk star, who was a forerunner in the development of Americana. Her style, exemplified by her Grammy-winning LP of 1998, Car Wheels On A Gravel Road, is dark, anguished and bluesy, with candid lyrics and an almost punky edge: it’s a package that makes her compelling.

Founder (in 1976) and guitarist Greg Ginn is the sole remaining original member of this hugely influential, punk-rock/hardcore band from California, whose righteous fury and uncompromising sound have lasted through countless break-ups and membership changes. It’s nine years since their last album, but they have a solid back catalogue to draw from.

It’s pronounced ‘Paris’, if you were wondering, and it’s the band led by US singer/songwriter, multi-instrumentalist and producer Lyndsey Gunn. They make pristine electro-pop with a muscular power that shifts between R&B-edged pop, turbo-driven disco and dark, emo-ish balladry, as on their third album, 2020’s Use Me, which is sure to get a good airing on these dates.

If 1970s/80s heavy rock with a bluesy, low-down swagger and slightly sleazy edge is your thing, you might like the taste of this LA band. Their first European tour last year saw them supporting Guns N’ Roses, among others and there’s more than a dash of Slash in their guitarist’s licks. Here playing from their self-titled debut album of 2021.