The Jellicles are here! A behind-the-scenes look at Universal Pictures’ upcoming adaptation of Cats was unveiled in all its glory on Wednesday, July 17.

Many of the stars shared brief tidbits about their performance theater background and their experience working on the anticipated movie throughout the nearly 4-minute-long clip. 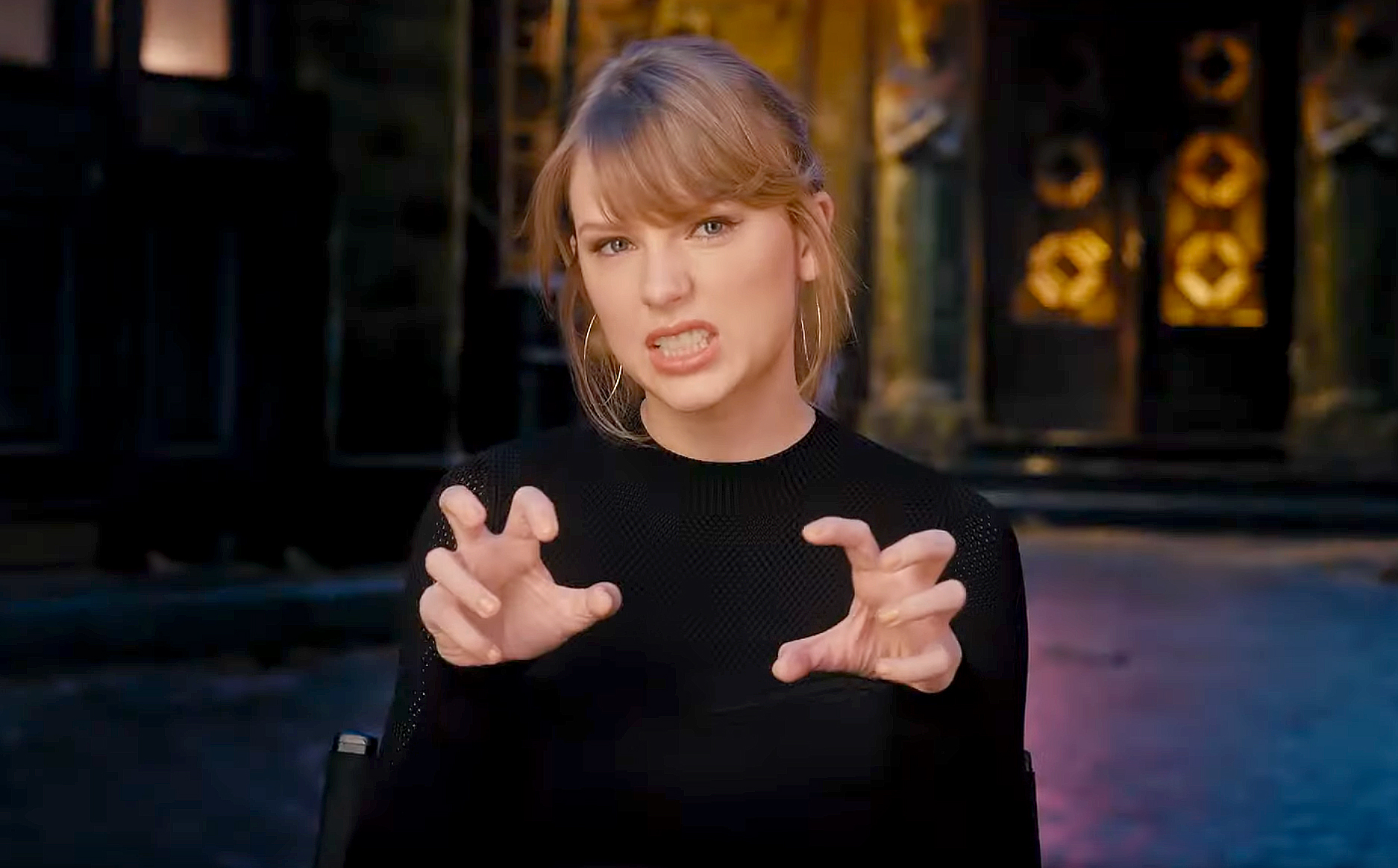 “My first memories with performance go back to when I was in Pennsylvania growing up,” Swift, 29, recalled in the video. “My favorite thing was getting to be theatrical — to tell a story. And I’ve always brought that sort of narrative element to my live shows.”

The “You Need to Calm Down” singer said that she began working on Cats shortly after wrapping her Reputation Stadium Tour in November 2018. She also noted in the sneak peek that the “timeless” musical was updated “in ways that I think are just so, so, so great,” adding that she was “honored to get to be apart of this.”

Dench, 84, opened up about losing out on the opportunity to star in the original West End production of Cats. “I was cast in 1981,” she began. “Just before we opened, I snapped my Achilles tendon and I thought that that was my history with Cats, but it turns out not to be.”

Hudson, 37, revealed that she “instantly … felt the pressure” after being cast in the musical film, and Wilson, 39, noted that she “jumped at the chance” to appear in Cats because she loved the show. Elba, meanwhile, said that seeing “people at the top of their game” pushed him to raise the bar.

Go behind the scenes for a first look at #CatsMovie. Trailer this Friday.

“I think that it could really only be done by a director like Tom Hooper. He understands the spectacle of Cats,” the Late Late Show host, 40, shared. He also noted that the movie utilizes “a kind of level of technology that I don’t think has ever been used before.”

A glimpse of this unique form of special effects is shown in the preview clip. The film uses digital technology to cultivate “the most perfect covering of fur” on the film’s stars, Hooper explained.

Cats is based on the 1939 T. S. Eliot poetry book Old Possum’s Book of Practical Cats. The film adaption’s cast was announced in July 2018.

Cats is expected to hit theaters this Christmas.