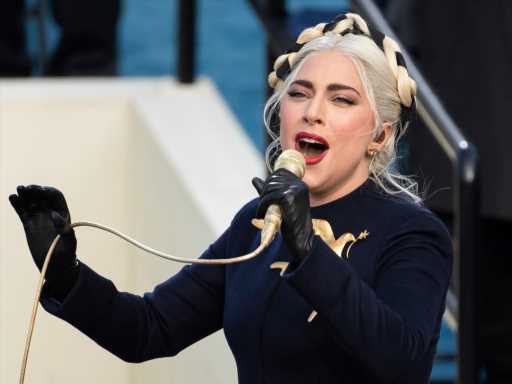 File this under not-so-cool stuff happening in 2021: While walking Lady Gaga’s French bulldogs Gustavo, Koji, and Miss Asia last night, personal dog walker Ryan Fischer was attacked by a gunman who shot him repeatedly in the chest, then grabbing the dogs and fleeing from the scene. Only Gustavo and Koji were ultimately kidnapped, with Miss Asia evading capture, and Fischer is recovering in the hospital from his gunshot wounds while Gaga has, from Italy, put out a $500,000 reward — no questions asked — for the return of her two bulldogs. It is not yet determined whether this terrifying attack was targeted to Gaga in particular, and police have noted that French bulldogs can sell for a high price, making the breed itself an occasional target.

Footage of this incident was first captured by KABC on Wednesday night, who reported on a shooting around 9:40 p.m. at night in Hollywood.

“Paramedics arrived to the scene and rushed the man to the hospital,” the report read. “His condition is unknown, but he appeared to be alert and talking to first responders.”

Gaga sent her bodyguard to collect bulldog Miss Asia on the scene, per photos from TMZ, and a source has told the New York Post that a “shaken” Gaga is offering a half-million dollar reward for her two kidnapped dogs back, no questions asked.

Fischer is expected to make a full recovery in the hospital despite a reported four gunshot wounds to the chest. Gaga is currently in Italy for work and is clearly desperate to get her pups back. It’s a terrifying reminder of how randomly tragedy can strike, and how quickly things can change.

Before you go, click here to see the most over-the-top VMAs looks in MTV history.