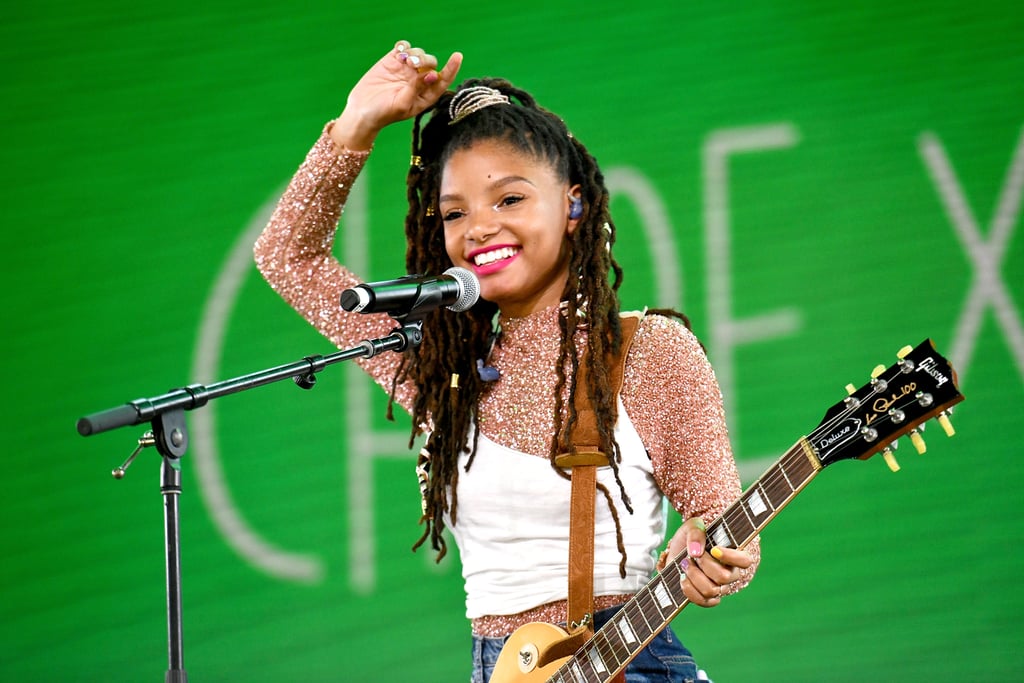 Singer Halle Bailey Will Star as Ariel in the Live-Action Little Mermaid Film!

We have our Little Mermaid! It’s officially been confirmed that 19-year-old singer and actress Halle Bailey of pop-R&B duo Chloe x Halle will star as Ariel in the upcoming live-action film, according to The Hollywood Reporter. It’ll be a major breakthrough film role for Bailey, who stars alongside her sister Chloe on Freeform’s Grown-ish — we can’t wait to have her become a part of our Disney world.

ICYMI, the live-action musical version of the Hans Christian Andersen classic will feature the musical stylings of Lin Manuel-Miranda and will also star Melissa McCarthy, Jacob Tremblay, and Awkwafina. While other roles have yet to be confirmed, it looks like Bailey will be joining a truly amazing under-the-sea cast.