Out of the blue! Juliette Porter feels guilty about one thing when it comes to her breakup with Robby Hayes, she revealed to Us Weekly exclusively.

Crossover Alert! Reality Stars Who Hooked Up With Stars From Other Shows

“I regret breaking up with Robby on camera and, like, not telling him at all it was coming,” the Siesta Key star, 23, said while promoting season 4 of the MTV series, which premieres Wednesday, May 12. “He had no idea. It was so sad.”

Us reported the breakup, which aired during season 3 of Siesta Key, in July 2019. The pair had been together for three months when Juliette decided to break it off.

“We had just gone to Greece and he got me this like adorable candle that I really wanted. And I didn’t know that he got it for me,” the JMP the Label founder recalled. “He met me at the beach and he grabbed my favorite bottle of wine. And I was like, ‘Oh, thanks for this gift, but we’re done.’ [Robby said,] ‘Maybe you could have given me a heads up.’” 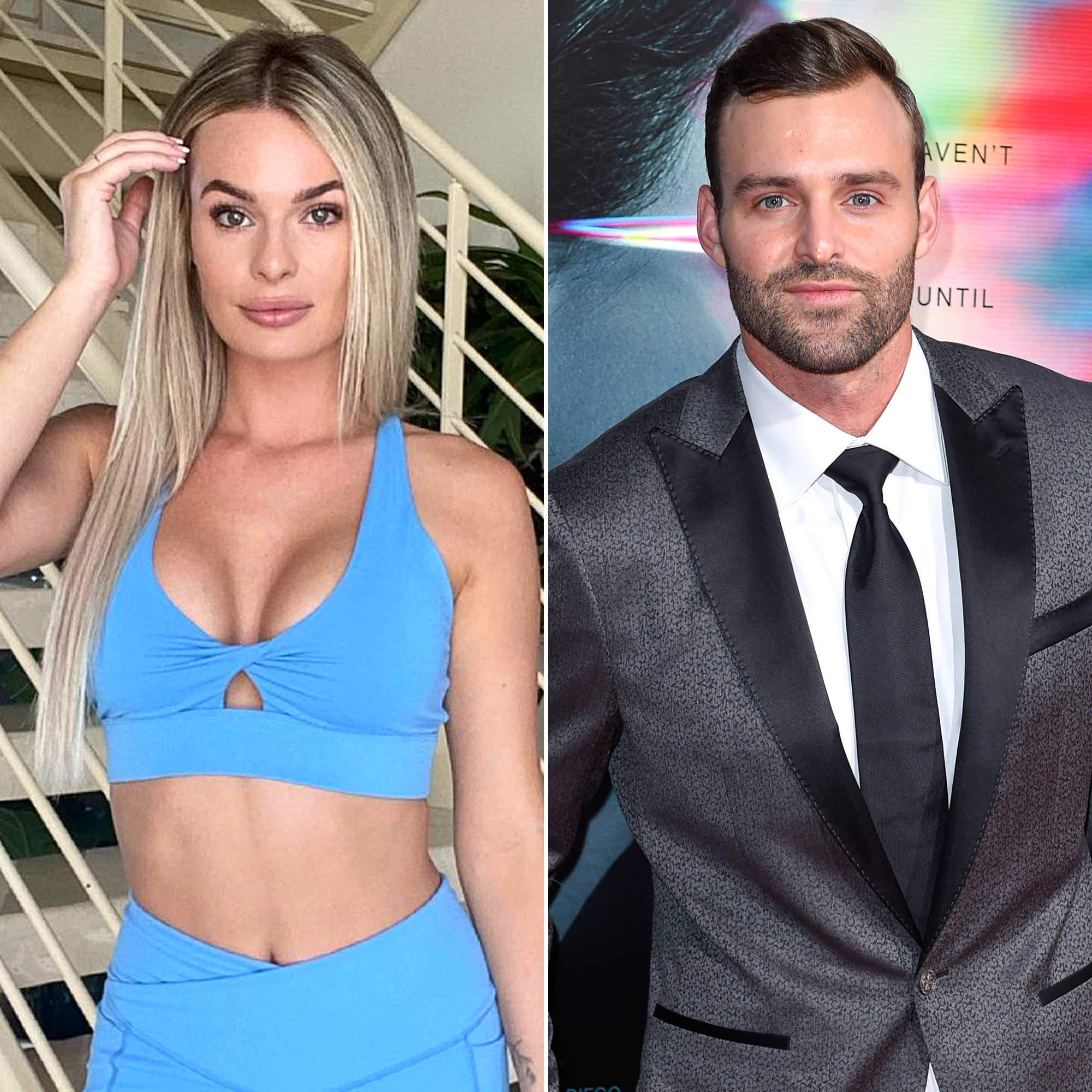 While the MTV personality hopes her ex, 32, is doing well, they don’t stay in touch.

“I have him muted on Instagram just because I … don’t like to see it,” she shared. “I love the mute button on Instagram. That is the best thing ever, because you don’t have to unfollow someone. No one has to know that you don’t like them, or you don’t want to see them. It’s great. I’m going to mute everyone.”

Stars Fired From Reality Shows Through the Years

In classic Bachelor Nation fashion, the former couple originally met at Stagecoach music festival. The Florida native told Us exclusively that sparks flew “right away” during a December 2019 interview.

However, the Bachelor in Paradise alum noted during the same conversation that his relationship with the reality star “fizzled.”

“I think [there were] a lot of highs and then the low,” he said at the time.

While Juliette doesn’t feel great about how she handled things with her former beau, she doesn’t like to dwell on the past.

“Everything we do in life is meant to be, and we should not regret anything because it taught us a lesson,” she said.

These days, the swimwear designer is dating Sam Logan. The couple have been together for more than a year.

“Time just happened so fast,” she said. “We have a great relationship and are very happy.”