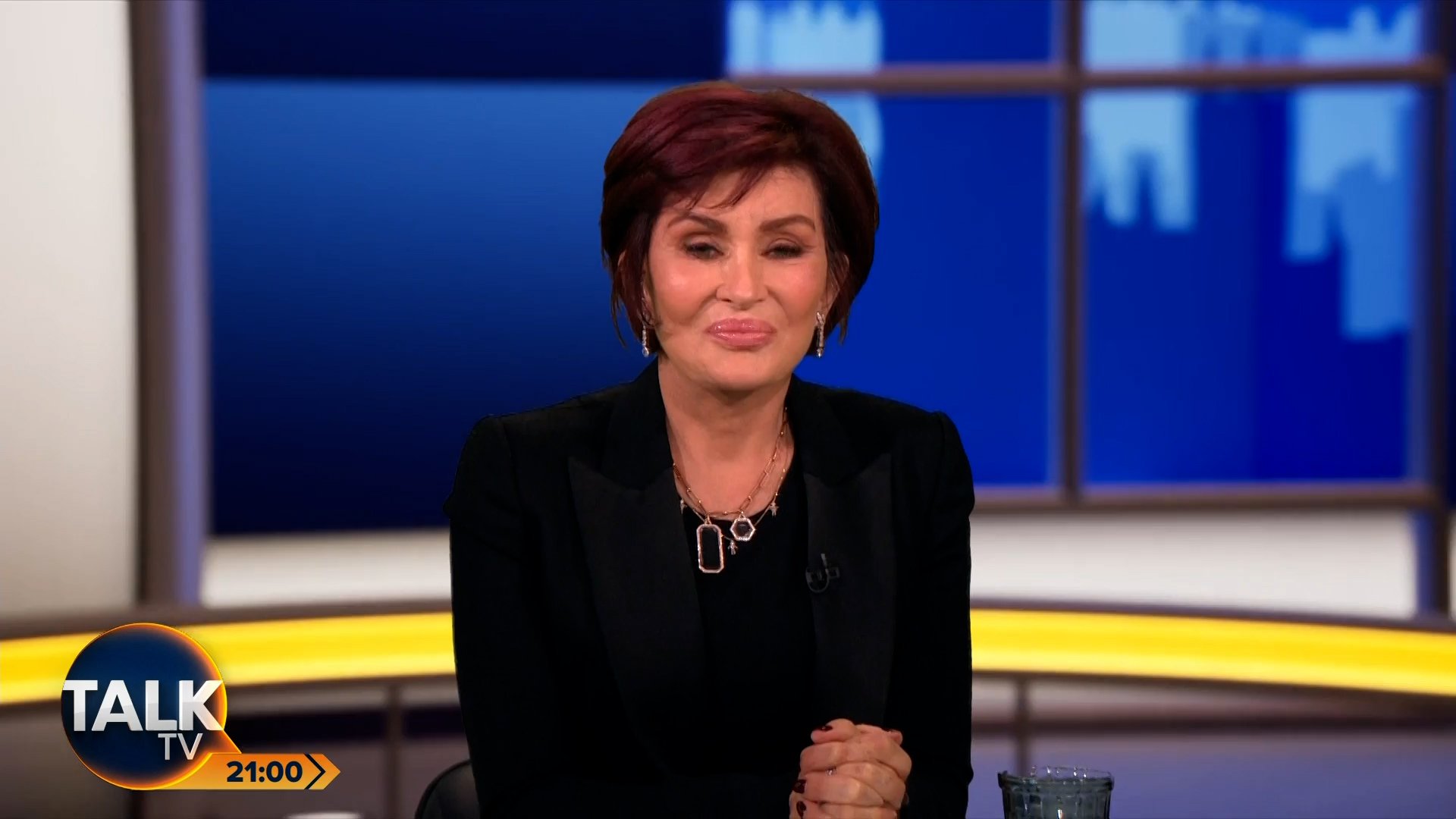 Sharon Osbourne has insisted the idea of a reunion for Prince Harry and Prince William is ‘a load of old b*****ks’.

The 70-year-old presenter has weighed in on comments made by the Duke of Sussex in an interview due to air on ITV News this weekend in which he admitted he wanted to ‘get his father back’ and to ‘have his brother back’ in his life.

In different outtakes from the interview, he says: ‘It never needed to be this way. The leaking and the planting’, before adding: ‘I want a family not an institution. They feel as though it is better to keep us, somehow, as the villains.

The idea of a reunion was brought up during a discussion on TalkTV on Thursday night, and Sharon made it clear she doesn’t expect a reconciliation.