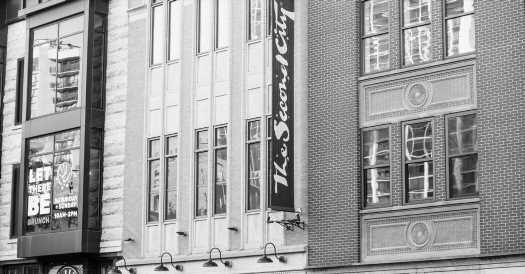 Second City, the storied comedy theater, which for more than half a century has helped define American humor, was sold to a private equity group on Thursday, the company said in a statement. The group, ZMC, run by Strauss Zelnick, invests in media entities; Zelnick is also the chief executive of Take-Two Interactive Software, the video game conglomerate behind Grand Theft Auto.

It is the first time Second City, which is based in Chicago and has outposts in Hollywood and Toronto, has changed ownership since the 1980s, when Andrew Alexander, a producer and former head of the Toronto location, took over as co-owner and chief executive. Since it opened in 1959, Second City has helped ignite the careers of Tina Fey, Stephen Colbert and Keegan Michael-Key. Pre-pandemic, it was almost certainly the largest live comedy business in the nation, with more than 700 full- and part-time employees, and an Actors Equity stage contract. The sale price was not disclosed but was estimated at around $50 million, according to The Financial Times.

In the statement, Steve Johnston, the president of Second City (also known as The Second City), said, “We are thrilled to work with ZMC as we continue to transform the company into an equitable and thriving environment while delivering world-class comedy to our audiences.”

The move comes as Second City is grappling with a business drop-off caused by pandemic shutdowns. It curtailed its in-person shows, tours, classes and corporate workshops — a big part of its business — though the theater aimed to rebound with online comedy and digital content. When Alexander announced that he was looking for buyers last October, he said it was “time for a new generation with fresh ideas to take the company to the next level.”

Second City also has been trying to restructure itself after intense criticism over its handling of race. Alexander, who had been involved with the theater for nearly 50 years, stepped down abruptly last summer after Black performers publicly detailed their experiences of being stereotyped and demeaned. A series of open letters from artists and staff members of color then outlined complicated and expensive steps for the theater to combat institutional racism, and Second City leadership agreed to make wholesale changes.

“We are prepared to tear it all down and begin again,” the theater’s leaders wrote in an open letter. They appointed a new interim executive director, Anthony LeBlanc, the first Black leader in the company’s history, and took many other measures, even as its performance spaces remained closed.

The announcement of the sale suggested that ZMC would not abandon this plan. “We are very excited to partner with management and the incredible talent at The Second City to grow the brand and build a diverse organization that elevates all voices,” Jordan Turkewitz, co-chief investment officer and managing partner at ZMC, said in the statement. 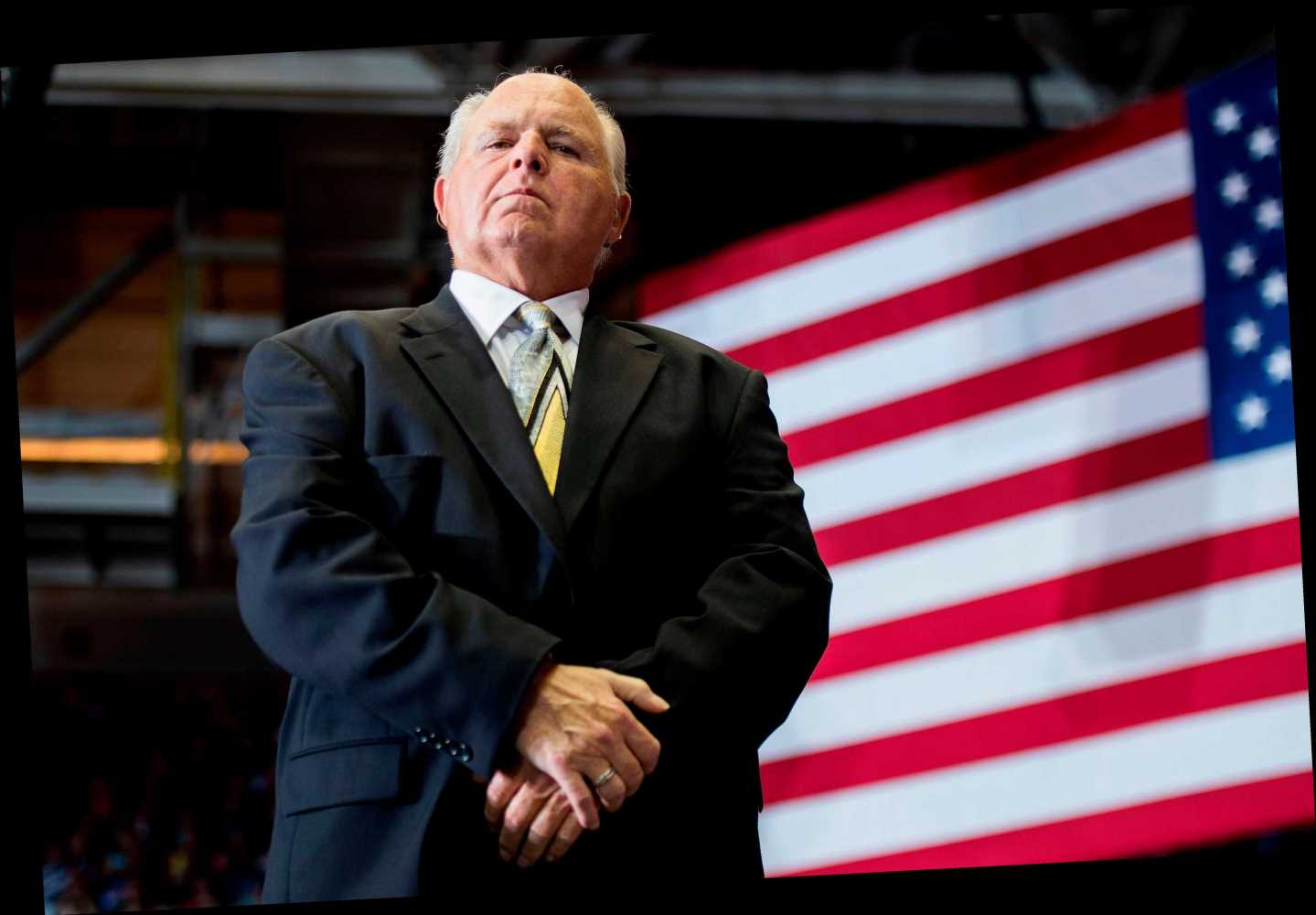