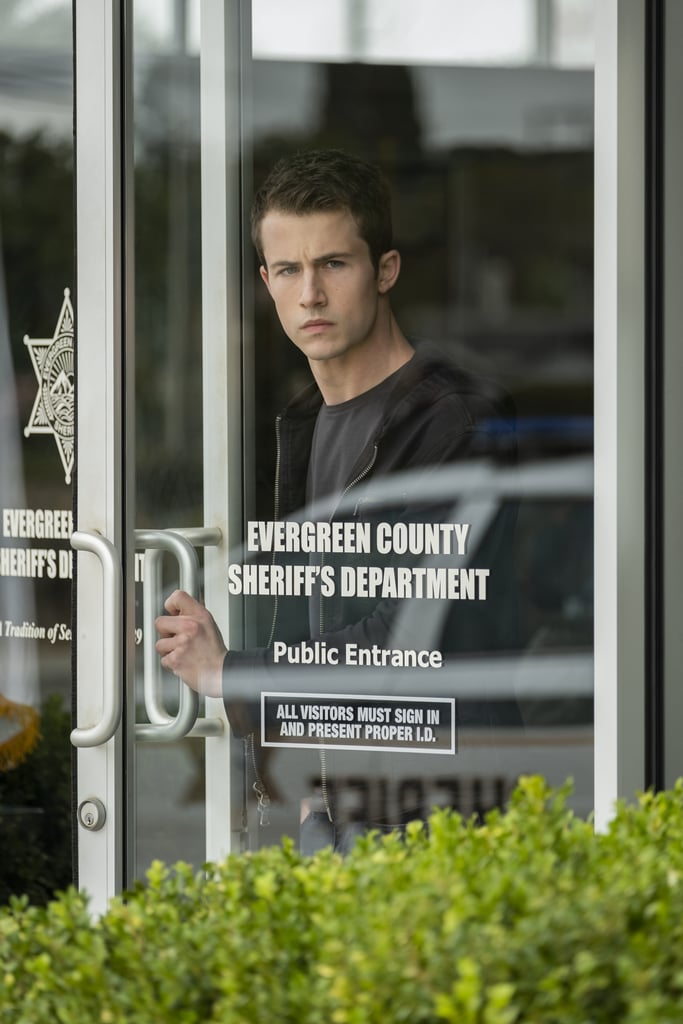 Season 3 of 13 Reasons Why Was Beyond Confusing, So Let’s Recap How It All Ended

Um, so, season three of 13 Reasons Why was pretty batsh*t crazy, and we wouldn’t be surprised if you’re still trying to figure out what the heck happened in the end. Between all of the murder suspects, all of the drama, and the totally confusing time jumps, you could say that this season was a touch hard to follow, but it was still completely addicting nevertheless. How did the season conclude for all of our favorite characters? While some got happy endings (or, at least, somewhat promising endings), not everyone’s stories ended on a happy note. Here is how season three concluded for the students of Liberty High School.