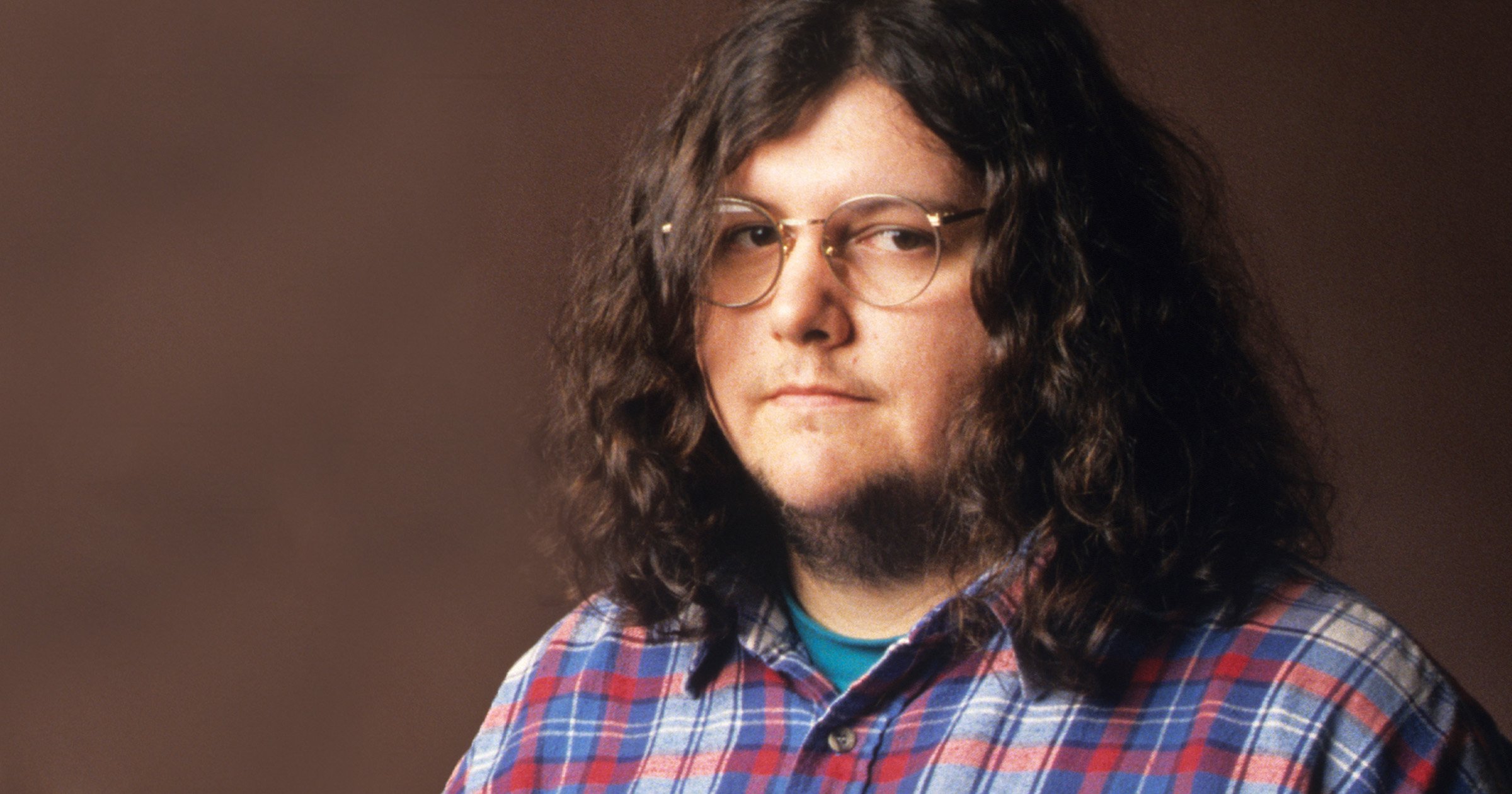 Screaming Trees bassist Van Conner has died at the age of 55.

Conner’s brother Gary Lee confirmed the news in a Facebook post on Wednesday, paying tribute to the late Californian musician.

The message read: ‘Van Conner bassist and song writer of Screaming Trees died last night of an extended illness at 55.

‘It was pneumonia that got him in the end. He was one of the closest friends I ever had and I loved him immensely. I will miss him forever and ever and ever.’

Fans rushed to pass on their condolences to Gary, with one commenting: ‘I’m so very sorry, Gary. I will always be grateful for the music you made together. Magical.’

Another said: ‘Oh, no. I’m so sorry to see this, Gary. Much love to you and your family.’

One other fan added: ‘This makes me very sad. SO sorry for your loss bro.’

Conner was a founding member of Screaming Trees, formed in 1984, alongside Gary, Mark Pickerel and Mark Lanegan.

Screaming Trees were signed to Epic Records in 1989 and released their debut album, Uncle Anesthesia, with late Soundgarden star Chris Cornell producing the record, in 1991.

Their breakout song, Nearly Lost You, which featured on the soundtrack for the film Singles, was released the following year and led to The Trees being managed by the same company behind Metallica.

Relations between Gary and Lanegan became strained and the band wouldn’t release another album for four years, with Dust arriving in 1996.

From there, guitarist Josh Homme made appearances with the band on a tour before forming Queens of the Stone Age and enlisting Lanegan to join the new formation.

Following a lukewarm album release in 2011, The Trees went their separate ways and focused on solo projects, with Conner recording music with his band Gardener.