Say it ain’t so! Nicki Minaj surprised fans by tweeting her plans to retire on Thursday, September 5.

One source told Us Weekly that she is not retiring, stating that she “has been writing and recording new music for her next album for several months now.”  However, the insider did indicate that a hiatus is “likely”  because Minaj “wants to start a family ASAP … especially now that she has reconnected with her person.”

The rapper’s cryptic tweet seemingly indicates that she’s ready to settle down with her boyfriend, Kenneth “Zoo” Petty. She made her relationship with her beau, who is a convicted felon, Instagram official in December 2018.

A source from the Los Angeles County Registrar-Recorder/County Clerk office previously told Us that the “Megatron” rapper and Petty, 41, obtained a marriage in California on July 29.

Minaj later confirmed the news during an August 12 episode of her Queen Radio show. 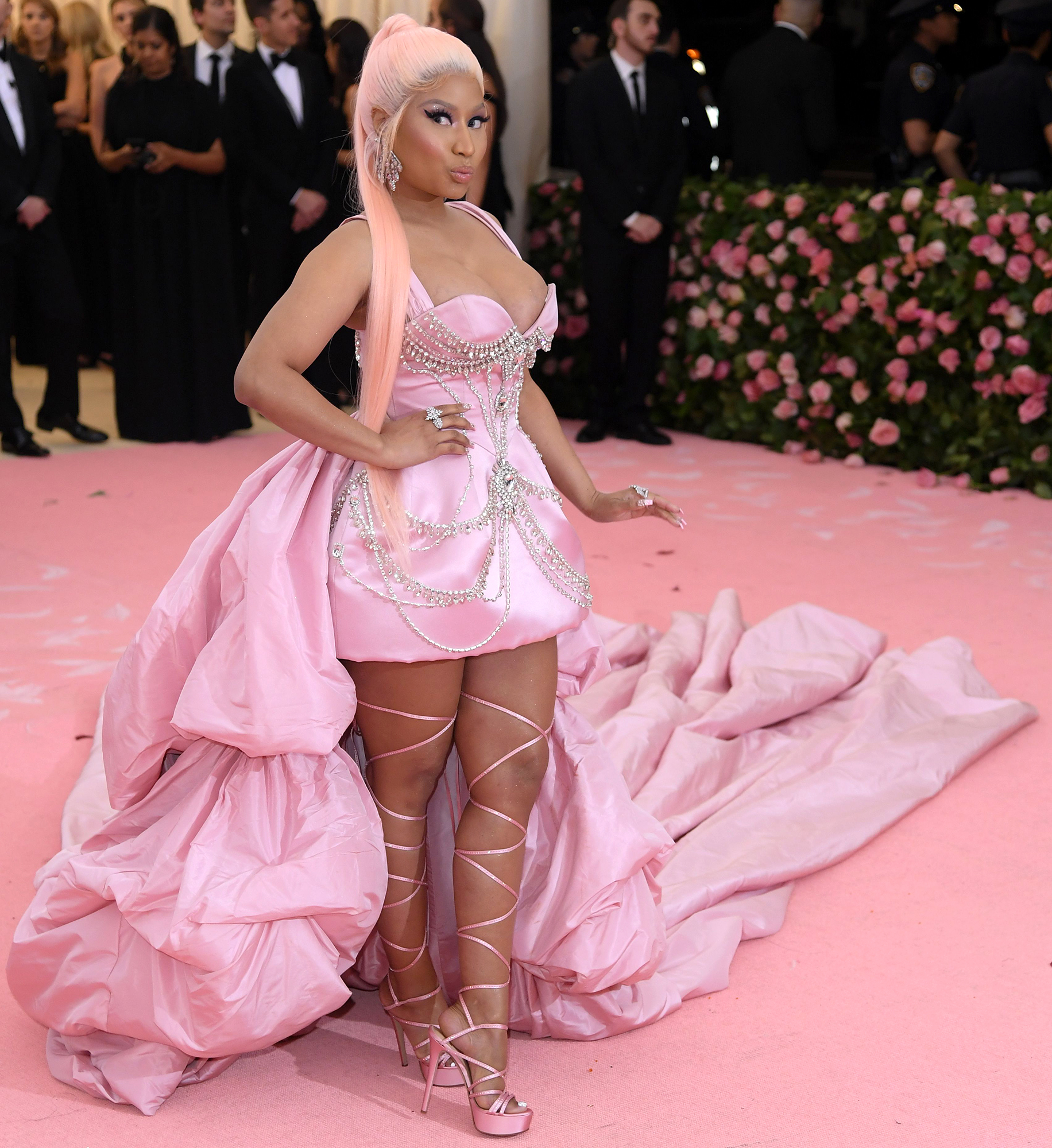 “We still had to pick it up and I was traveling. By the time I came back, we had to renew it again,” she continued. “From that time, you have 90 days to get married. That was about a week ago, so now I have about 80 days.”

Minaj also stated during this episode that she had “to work on my album and I have a lot to focus on that I don’t want to do the big wedding now.”

Minaj released her last album, Queen, in August 2018. Her fourth studio album went on to nab the No. 2 spot on the Billboard 200 chart.

“The label hit me said they want the fifth thing-thing, I got in the studio, I did the fifth thing-thing / And then they say ‘You know, it’s time to drop your single / I said ‘Noooo’ You know radio already tried to blackball a bitch,” she rapped on“Barbie Goin’ Bad” in February.

In 2014, Minaj expressed to Complex her desire to settle down after wrapping five albums.

“If I’m done with my fifth album and I don’t have a child by then, no matter how much money I have, I would be disappointed, as a woman, because I feel like I was put here to be a mother,” she said. “I have definitely put off the wife thing because I don’t want people in my business.”