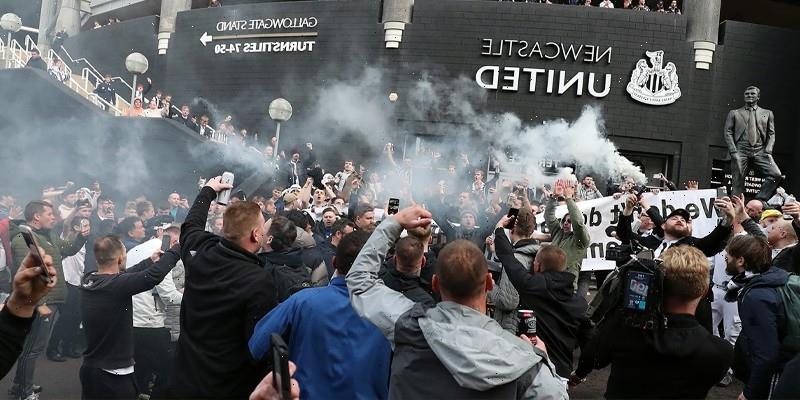 Newcastle United, which competes in the English Premier League, has now become one of the wealthiest football clubs in the world following a takeover lead by Saudia Arabia’s Public Investment Fund (PIF).

Since last year, Newcastle United has been of interest to a consortium consisting of PIF, PCP Capital Partners and RB Sports & Media. Due to concerns over Saudi’s human rights record, worries that the club will essentially be state-owned and broadcasting disputes with Qatari conglomerate beIN Sports, the acquisition attempt was put on hold. However, following a series of discussions, a statement by the Premier League on October 7 confirmed that the club has been sold to the consortium “with immediate effect.”

The club’s complete acquisition came at an estimated cost of $408 million USD with 80% of the funds provided by the PIF, chaired by Saudia Arabia’s Crown Prince Mohammed bin Salman. “We are extremely proud to become the new owners of Newcastle United, one of the most famous clubs in English football. We thank the Newcastle fans for their tremendously loyal support over the years and we are excited to work together with them,” said PIF’s governor and Newcastle United’s new non-executive chairman Yasir Al-Rummayyan.

The finalized deal puts an end to Mike Ashley’s 14-year tenure as the owner of the club, who has attempted to find a buyer since 2009 and has been subject to “get out of our club” chants at nearly every match. As the club has struggled to make it to Premier League’s top half for the past decade, the takeover was met with large celebrations across Newcastle as passionate supporters rushed the home stadium with high hopes for brighter seasons ahead.