Shannon Beador is holding a mirror up to Real Housewives of Orange County costar Emily Simpson, saying that Simpson hasn’t been particularly “fun” either.

Talking exclusively to Us Weekly, the 55-year-old said she doesn’t know why she and Simpson, 43, aren’t closer. “You’d probably have to ask Emily that question, and she’d come up with some cockamamie answer,” she observed. “I mean, I called her. She said to me all last season, ‘Where’s Fun Shannon? I wanna see Fun Shannon.’ And my question right back is, well, where’s Fun Emily? Because I don’t see a lot of fun. And this year, I don’t see that much fun either.”

“I don’t mean to be cruel to her, but you know, if you’re going to say that I’m not fun, like, look at yourself too,” she added. 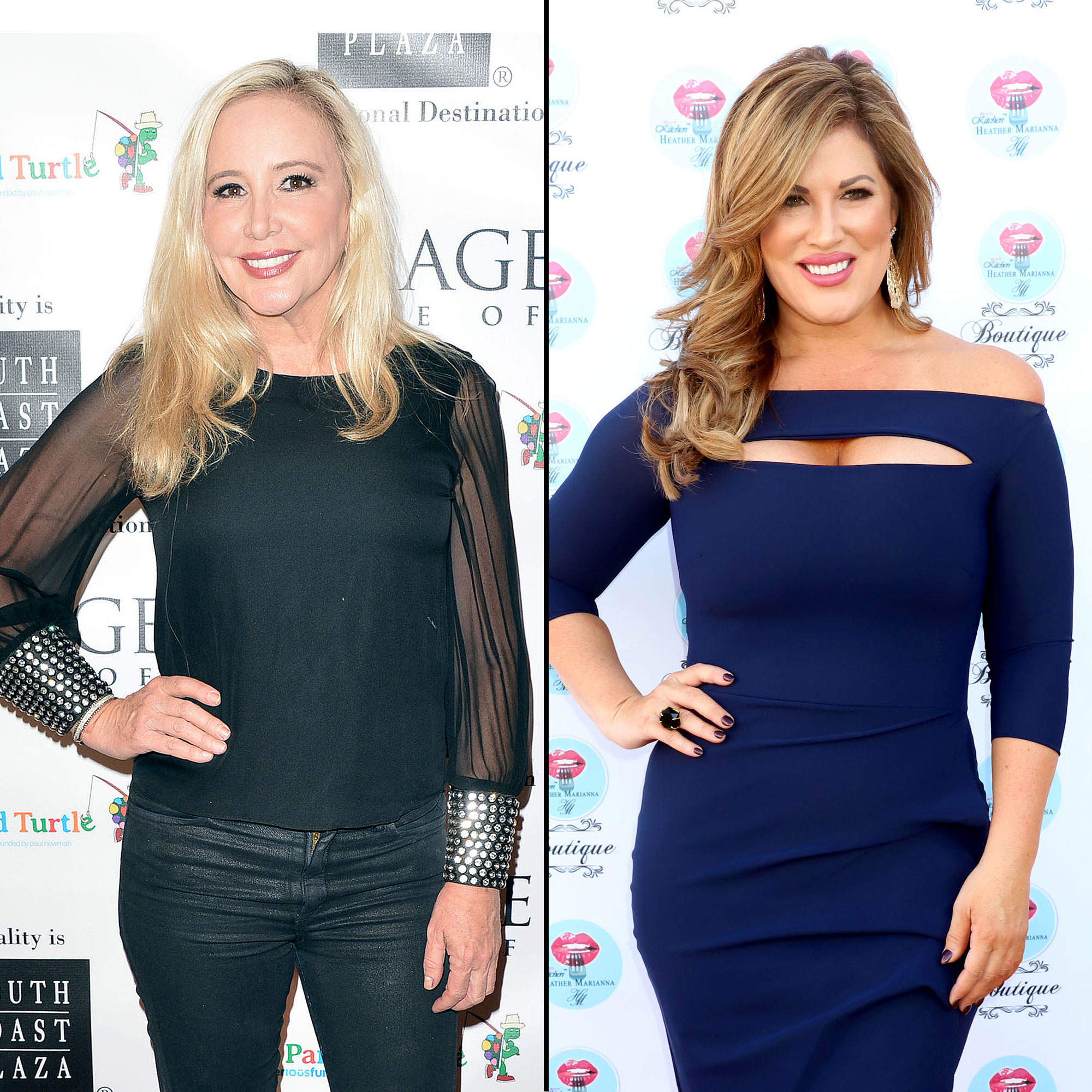 RHOC fans shouldn’t fear, though. In the Bravo show’s season 14 premiere, Beador says she has “lost 40 pounds” and “gained a lot of fun,” declaring that Fun Shannon “is back.”

Watch the video above to hear Beador’s thoughts on Simpson’s marriage and what fans can expect this season on the show.

Season 14 of The Real Housewives of Orange County airs on Bravo Tuesdays at 9 p.m. ET.

With reporting by Brody Brown