After “WandaVision” and “The Falcon and the Winter Soldier,” the Norse god’s Disney+ series lets some laughter in. 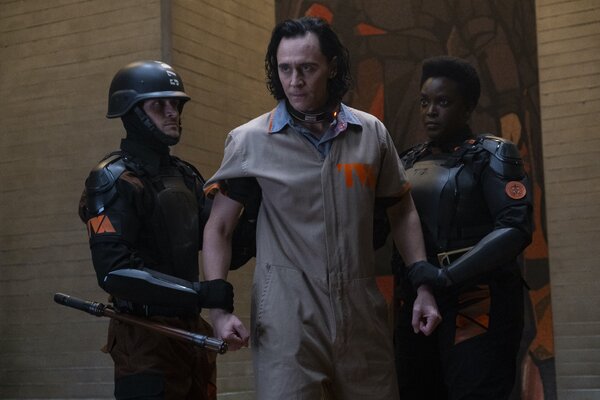 Fairly early in “Loki,” the latest superhero side dish Marvel is serving up on Disney+, the deceitful Norse god of the title has a reckoning — a come-to-Stan Lee moment, if you will. He gets a peek into what could be his future (a future we’ve already seen in multiple Marvel films, which allows for the recycling of some pricey intellectual property) and it doesn’t please him. It doesn’t scare him straight, exactly, but it persuades him to cooperate with the good guys and become the wisecracking consultant to a team of heavily armed time cops.