DALLAS (AP) — Dallas rapper Mo3 was shot and killed during a daytime attack on a highway in the city, authorities said.

The 28-year-old performer, whose real name was Melvin Noble, was driving north on interstate 35 in south Dallas on Wednesday when a man in a dark colored car drove up to him, police said.

The man got out of his car with a gun in his hand and walked up to Noble’s vehicle.

Noble got out of his car and began running south on the freeway. 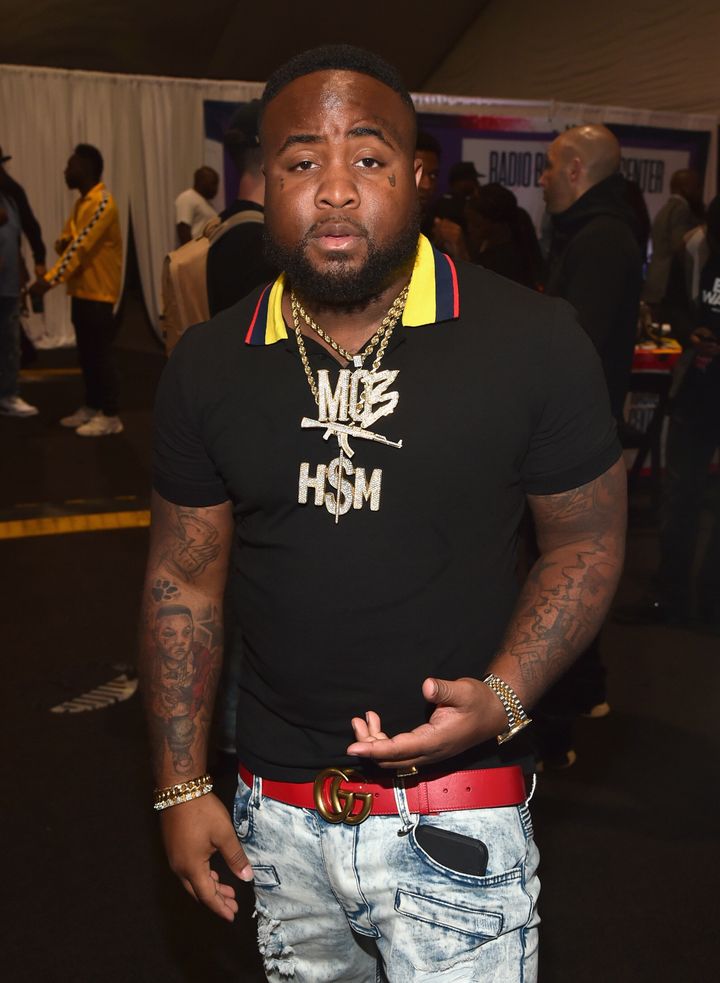 The gunman gave chase and began shooting, hitting Noble and a bystander who was sitting in his car, police said.

Both men were taken to a hospital and the bystander is expected to survive.

Police said they don’t know why the man attacked Noble, and they only described the suspect as Black. He remains at large.

Noble had more than 800,000 followers on his Instagram page and was best known for a 2019 remix of the song “Errybody,” with Baton Rouge, Louisiana, rapper Boosie Badazz.