Summer Roberts and Jimmy Cooper’s reunion was filled with laughs — but Rachel Bilson wasn’t afraid to bring up Tate Donovan’s past comments about the cast of The O.C.

Everything ‘The O.C.’ Cast Has Said About a Possible Reboot

“You went on to direct us on The O.C. … and I know some of us kids were little a–holes,” Bilson, 39, said on the Tuesday, May 25, episode of the “Welcome to the OC Bitches” podcast, which she cohosts with Melinda Clarke, who played Julie Cooper. “And I hope I wasn’t as bad as it’s come off. I hope I wasn’t — because I really, you know, you get influenced, I’d say, by your surroundings.”

Donovan, 57, agreed that “everyone gets caught up” in the hype. 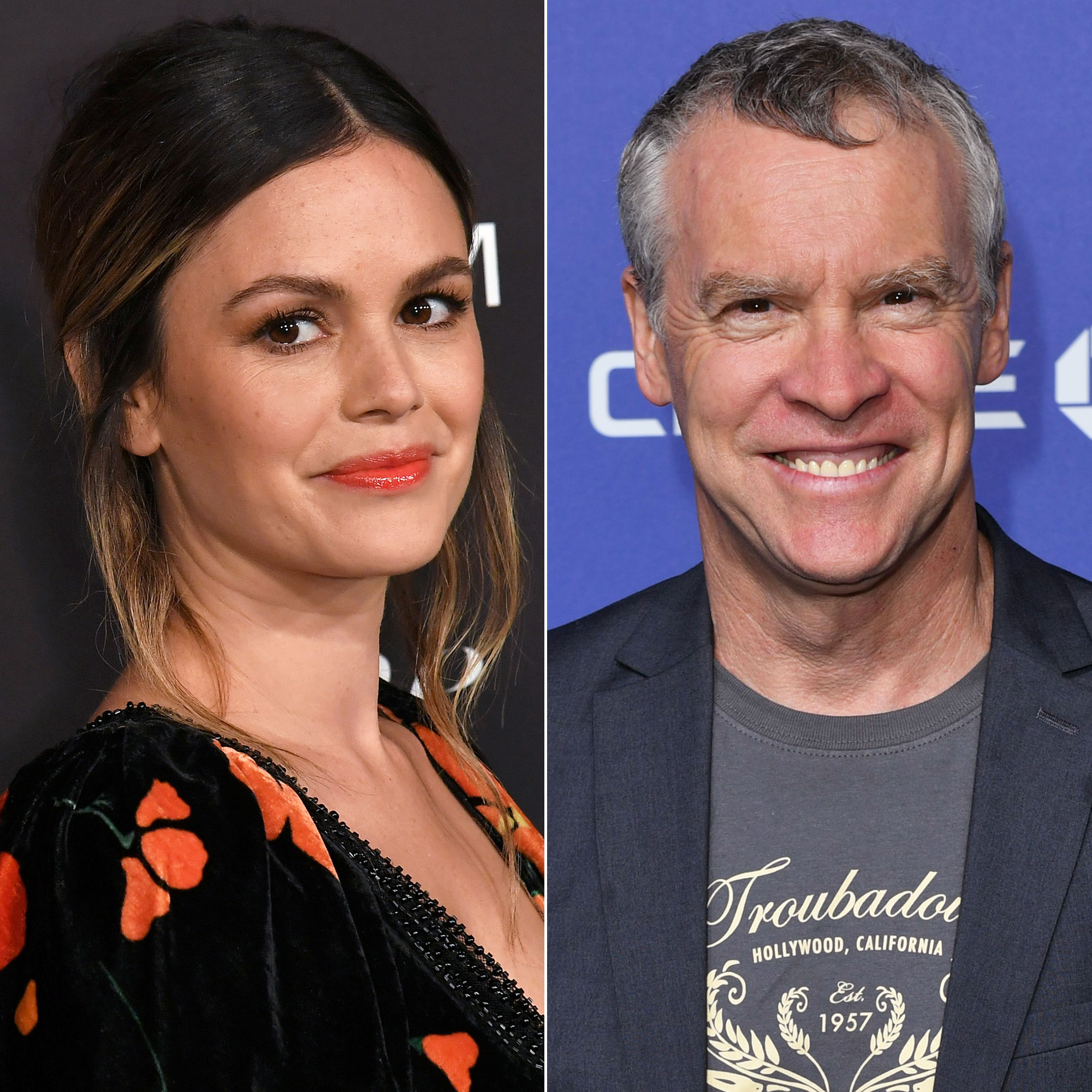 The Hart of Dixie alum continued, “But I thought you were so wonderful and such a wonderful director and amazing human and all of it. So if I ever added to any of the a–hole-ness, I want to apologize on record.”

Biggest Costar Feuds of All Time

Donovan made headlines in 2013 when he told Vulture about the cast’s “bad” attitudes when he was tapped to direct after leaving his full-time role as Mischa Barton‘s character Marissa’s dad on the Fox show.

“They just didn’t want to be doing the show anymore. It was pretty tough; they were very tough to work with. The adults were all fantastic, total pros,” he said at the time. “But you know how it is with young actors — and I know because I was one of them once. When you achieve a certain amount of success, you want to be doing something else. I mean, one of them turned to me and said, ‘This show is ruining my film career,’ and he had never done a film before. You just can’t help but sort of think that your life and your career are going to go straight up, up, up.”

During their chat on Tuesday, the Friends alum told Bilson that she was a “total sweetheart to work with.” Donovan subsequently recalled a “funny story” about giving the actress a tip while directing.

“You were in Seth’s house, and you were coming down into the pool [house] to talk to Ryan or something like that. And you did the scene. And it was great,” the actor recalled, noting that Bilson was always able to “make every scene totally work,” but he wanted to remind her about the previous scene. “I just wanted to put something in your mind. And I said, ‘Just so you know … you’ve? just come from Seth’s room and you’ve had a huge argument in that thing and you’re, like, breaking up. And so, I want to see that argument in you, like, you know that right?’”

Donovan noted he “didn’t want to step on any toes” while directing his costars.

“I didn’t want to, like, insult you by reminding you that,” he explained. “I’m like, ‘I’m sure you read the script, but you know, you just came from an argument.’ And you go, ‘Tate, I don’t read scripts, I smoke pot.’” 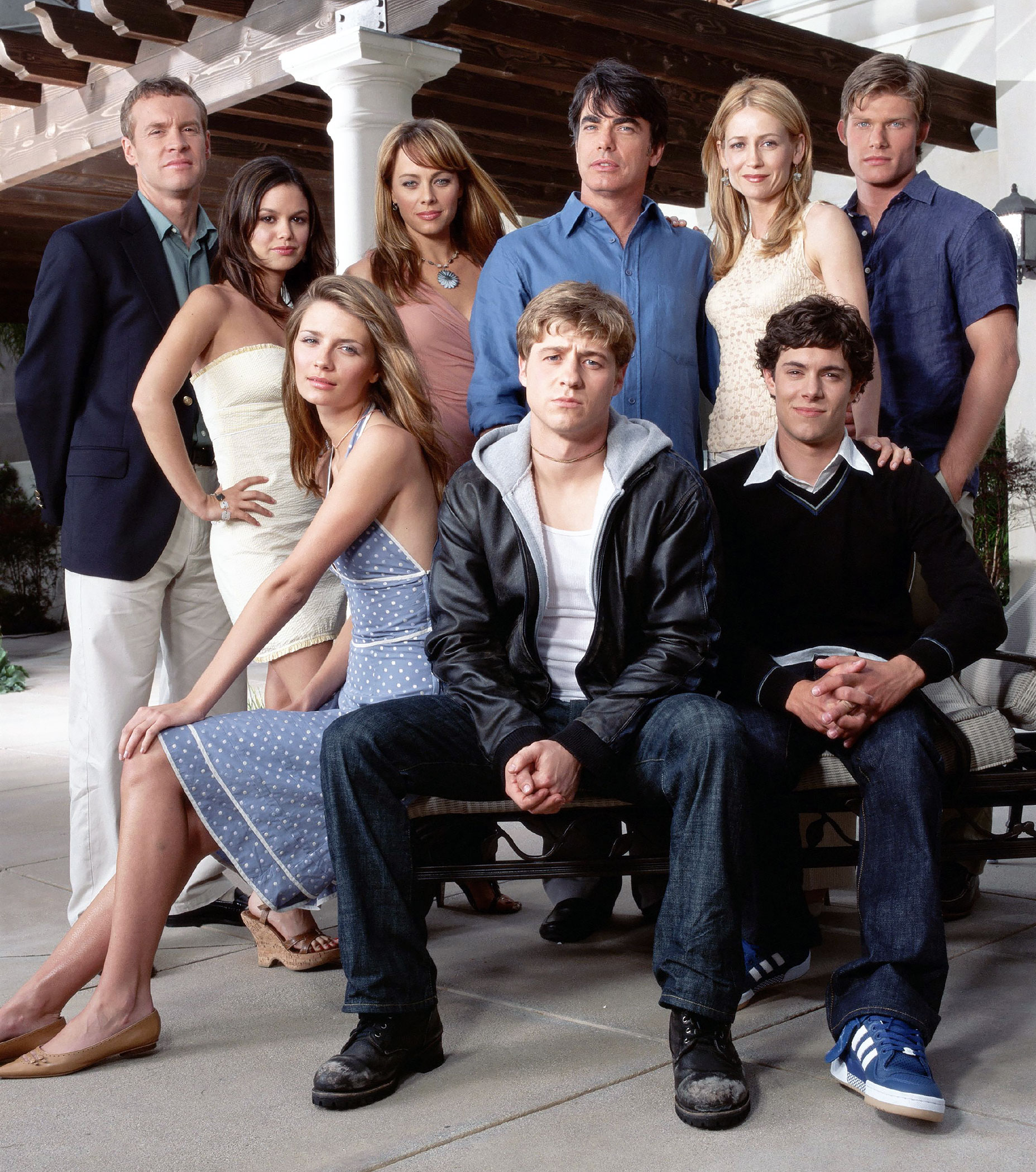 Bilson, Donovan and Clarke all laughed at the story, which the Jumper star called “on brand” for her.

“Not so much, like, yeah the pot thing, sure, but just the fact that I was like, ‘I have no f—king idea what’s going on here,’” she said. “That’s hilarious.”