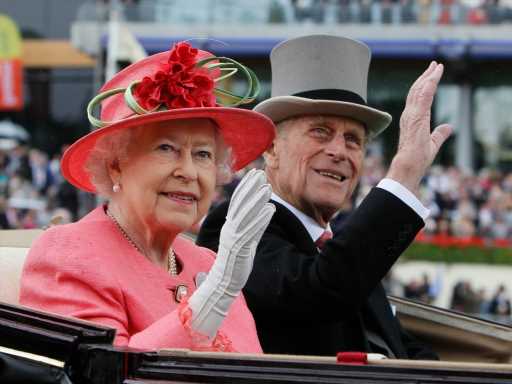 The tweet read, “Remembering His Royal Highness The Duke of Edinburgh on the first anniversary of his death. Find out more about his life and legacy at: https://bit.ly/3jnH5OW. Words: ‘The Patriarchs — An Elegy’ by Poet Laureate Simon Armitage.”

In this video, we see snapshots of Philip’s life, ranging from baby pictures to pictures with his great-grandchildren. There were pictures of him and the Queen smiling together, of him doing his duties, candids of him throughout his life, and more. While we see a slideshow of his life, the ‘The Patriarchs — An Elegy’ by Poet Laureate Simon Armitage plays on in the background, perfectly aligned to the photos shown.

Philip died on April 9, 2021, at the age of 99, with the Queen by his side. This was two months before his 100th birthday. On March 29, 2022, a service was held for him where the Queen, members of the Royal family, and even foreign royalty were in attendance.

Philip and Elizabeth’s love story was history-making, lasting 73 years until his death. This made their marriage the longest of any British monarch.

Before you go, click here to see the best photos of Queen Elizabeth II and Prince Philip over the years.