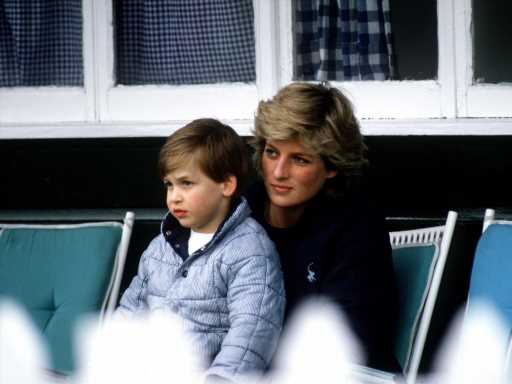 It’s no secret that Prince Harry is his mother, Princess Diana’s son, but Prince William’s relationship with her isn’t always mentioned. Now, royal author Andrew Morton is touching upon that tender subject in his new book, The Queen: Her Life.

As Netflix’s The Crown explores the end of Prince Charles and Princess Diana’s marriage, Morton gets to the heart of the complexities of their divorce. In an excerpt from his book, via People, the royal expert shares that Diana’s “future title” became “a matter of dispute” between her and Queen Elizabeth II. She reportedly “wanted to be known as Diana, Princess of Wales, and had told friends that she had agreed to drop the appellation Her Royal Highness.”

Of course, the Queen had other thoughts on this matter. She deemed “Diana’s ‘decisions’” as “requests,” especially since the Queen had not ordered her “to give up the HRH.” In the end, this is exactly how things played out. She became Diana, Princess of Wales, but lost her the HRH title. That’s when 14-year-old Prince William stepped in to be his mother’s knight in shining armor. Morton writes that he told his mother, “Don’t worry mummy, I will give it back to you one day when I am king.”

The Queen: Her Life

That sweet, but heartbreaking, sentiment would never come to fruition because Diana tragically passed away one year later. It makes royal watchers wonder how different the royal family would have been if Diana was still alive. Her influence permeated every aspect of the palace — even after her divorce from Charles. Now, it’s her legacy that lives on through her two sons.

Before you go, click here to see Princess Diana’s most scandalous royal moments. 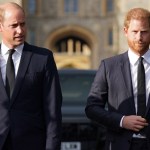 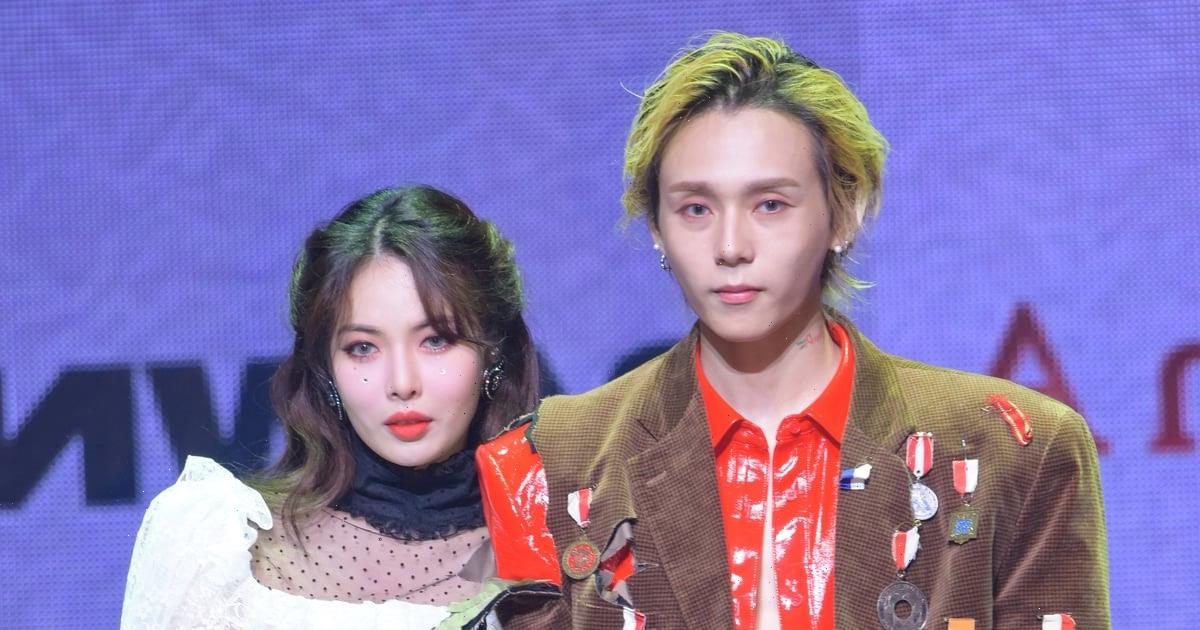