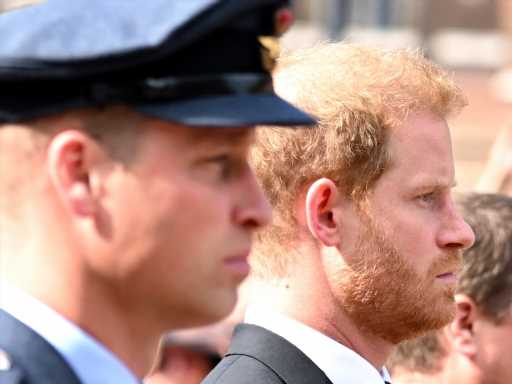 If you’re in the camp of those eagerly awaiting Prince Harry‘s highly anticipated memoir, it looks like you’ll have to wait a little bit longer — again — for the book’s release.

According to Page Six, publishing sources have said the memoir “will almost certainly be pushed back” as “a matter of respect for Her Majesty — as Prince Harry’s grandmother and as his Queen.”

Even prior to the Queen’s passing, there was speculation that the book’s potential November release date would be pushed to early 2023 with Harry allegedly considering which “truth bombs” he feels compelled to drop in order to authentically tell his story.

The reported publishing delay also comes with questions of whether Harry will remove anything he’s included in the book thus far, particularly matters related to Queen Elizabeth, King Charles, Queen Camila, and Prince William. A source did tell Page Six Harry “would never write anything bad about the Queen. He always has had the utmost love and respect for her.”

Prince Harry’s book deal with Random House was first announced in July 2021. It’s reportedly been a significant source of contention between himself and Meghan and the rest of the royal family, as the palace-dwelling royals aren’t entirely sure of what the estranged royal intends to include in what he calls “a firsthand account of my life that’s accurate and wholly truthful.”

While we wait for Harry’s memoir to hit the shelves on an unannounced future date, there is another book available about the Prince’s new life in America and the events that led to the historic decision. Finding Freedom: Harry and Meghan details the couple’s romance, wedding, the birth of their first child, and their decision to take a step back from royal duties. Authors Omid Scobie and Carolyn Durand take us far beyond the picture-perfect moments to the tough decisions this couple had to make in order to preserve their relationship and happiness. With this book, longtime royal fans may learn more about Harry and Meghan’s new path outside of the royal family.