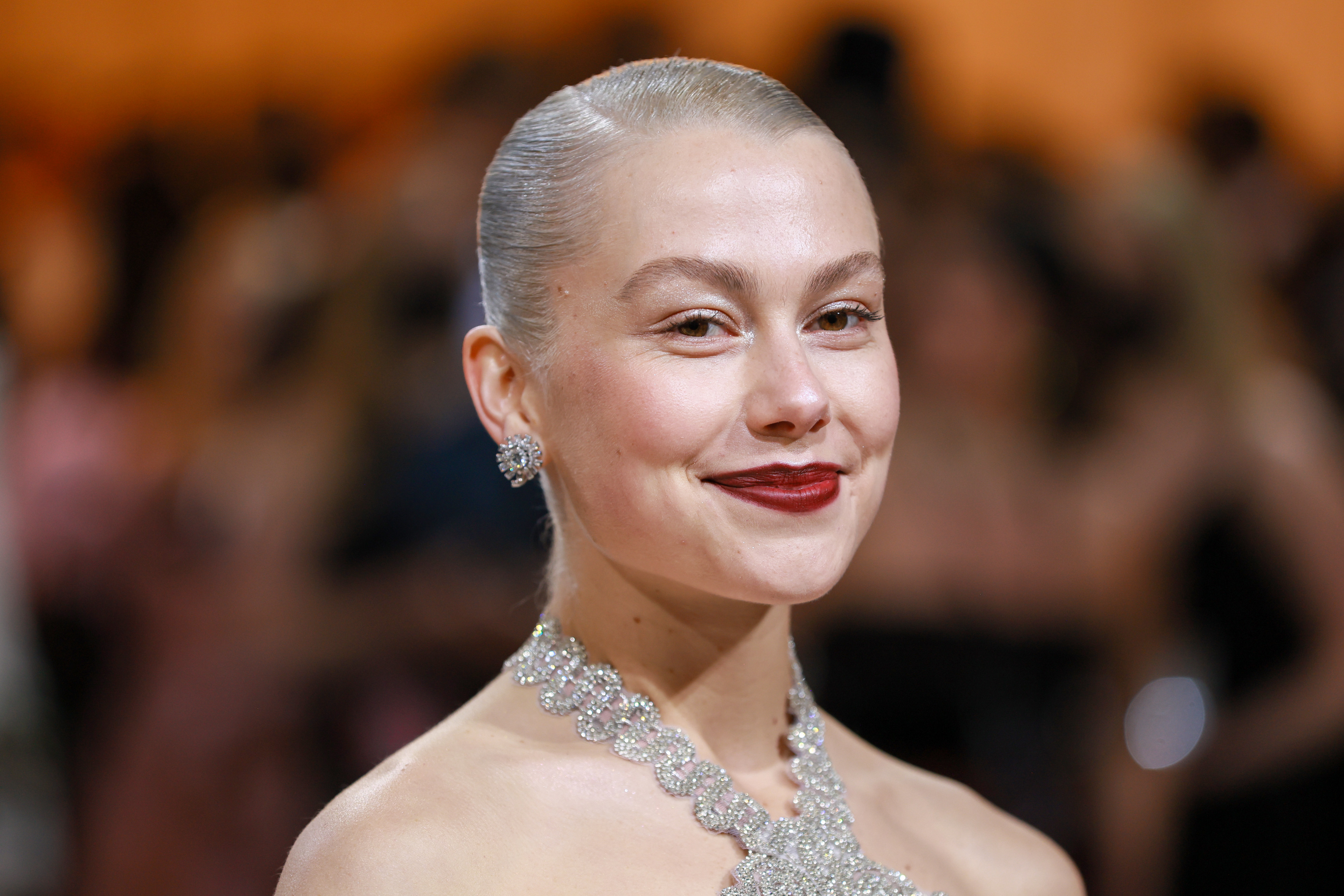 Phoebe Bridgers and Bo Burnham have tossed fuel on rumours they’re an item by reportedly stepping out together this week.

Hitmaker Bridgers was seen with funnyman Burnham at Kate Berlant’s one-woman comedy show in New York on Monday, with onlookers saying the pair were ‘flirtatious’.

The news will come as a bit of a blow for shippers of Bridgers and her suspected ex, Paul Mescal, who only ‘confirmed’ their engagement last month.

Speaking to Jezebel, someone in attendance at the show – which is called KATE and directed by Burnham – said: ‘Burnham hopped off [stage] to go and sit down next to [Bridgers]. He then proceeded to give her his undivided and doting attention.’

They added: ‘It felt flirtatious. Like he was trying to impress her.’

But that’s not all. In one of her recent podcast episodes, Instagram influencer Deuxmoi (the viral social media account that shares anonymous celebrity tips) reported that 28-year-old Bridgers and Burnham, 32, had been spotted together plenty of times in LA recently.

Said sightings also included ‘canoodling’, ‘cuddling’ and ‘making out’, according to the Deux U podcast.

Oh, and then there’s *that* photo of Bridgers sharing a smooch with The 1975 frontman Matt Healy.

In the image, posted on Healy’s Instagram, he could be seen planting a smacker on Bridgers’ lips while Burnham stood behind them with his eyes closed (*nervous laughter*).

All this relationship drama has come as quite a shock for Bridgers’ fans, seeing as it was only a few weeks ago that headlines reported she and Mescal, 26, were engaged after two years of dating.

The pair were first linked in 2020, before making their red carpet debut together at the LACMA Art+Film Gala in November 2021.

In May of this year, Bridgers reportedly introduced Mescal as her fiance at a Coachella party and in an interview with Mescal published on November 6 by The Guardian, the stars were said to be engaged.

After Mescal’s interview was published, the paper updated copy to say he and Bridgers were actually ‘reportedly engaged’.

Mescal also gushed about Bridgers in November 2020 calling her ‘a lifesaver’ and ‘invaluable’, adding: ‘Really, I don’t know where I’d be without her.’

Bridgers also admitted publicly to NME that she thought Mescal was a ‘cute boy’ after watching Normal People, and her heart did ‘a little pitter-patter’ when he followed her back on Instagram.

Meanwhile, Burnham has (or had?) been dating Hustlers director Lorene Scafaria since 2013.

Metro.co.uk has reached out to Bridgers, Burnham and Mescal’s representatives for comment.