Kelley Flanagan may have finished fifth on The Bachelor, but she’s No. 1 in Peter Weber’s heart. The season 24 couple got candid for the first time in a new interview about criticism that she wasn’t his top choice on the ABC series.

“Everything I put Kelley through … I’m still working to make it up to her for not picking her,” Weber, 28, told Entertainment Tonight on Tuesday, July 14. “And I’m never going to stop.”

Weber and Flanagan, 28, briefly met before she competed for his heart on season 24 of The Bachelor, which aired earlier this year. While the attorney was seemingly a frontrunner due to her past with Weber, he sent her packing before the hometown dates. Following visits home with his final four, the pilot proposed to Hannah Ann Sluss. Their engagement was short-lived, however, as he broke things off in January because he still had feelings for runner-up Madison Prewett. Two days after the live After the Final Rose reunion in March, Weber and Prewett confirmed they were going their separate ways for good. Us broke the news in April that Weber was back with Flanagan. 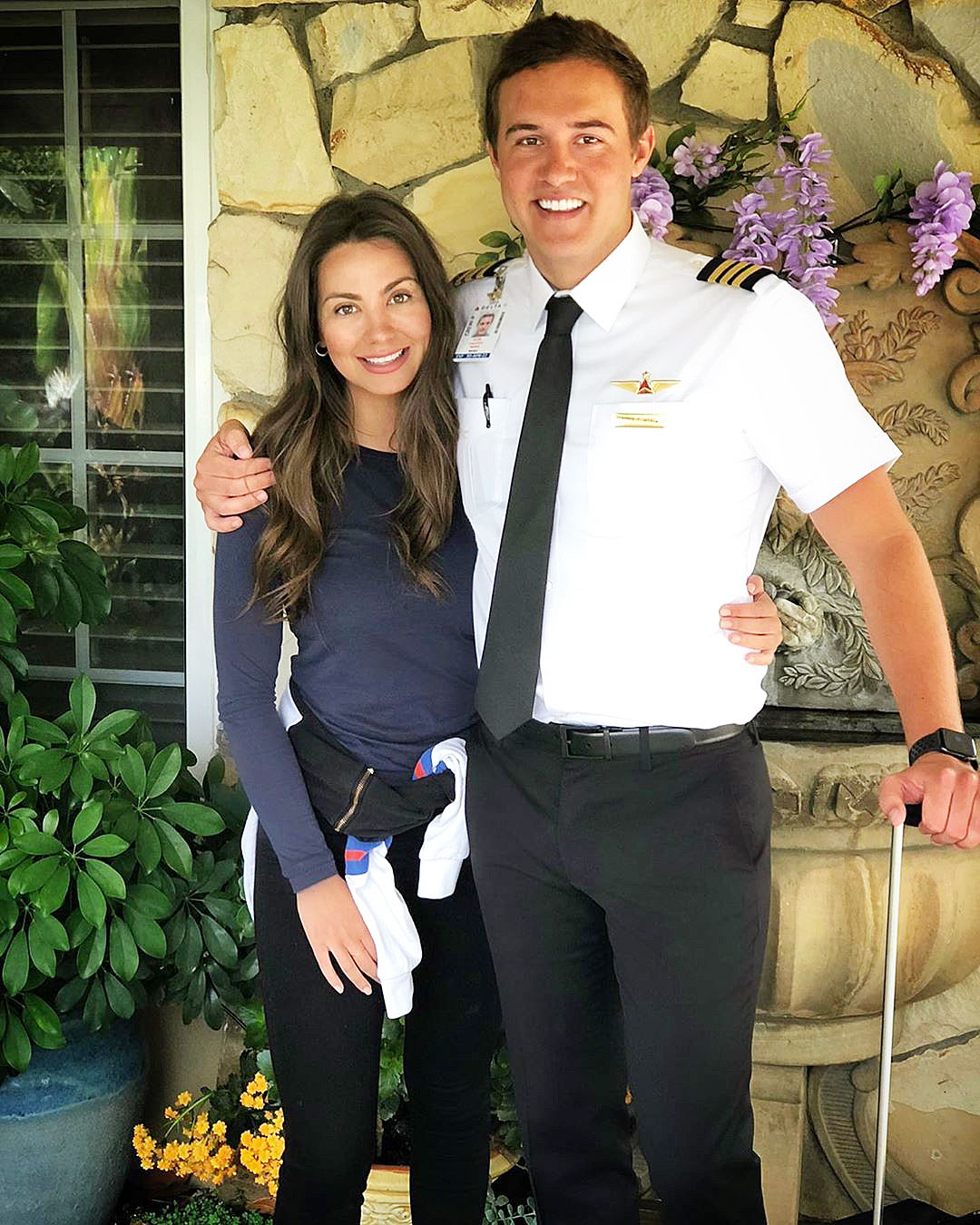 “People like to say, ‘Oh, she wasn’t your first choice,” Weber told ET, admitting their love story has been dubbed “awkward” in the past. “And I know for Kelley, it has been tough to see. But listen, at the end of the day, this is a reality TV dating show. This is not real life, normal life, so it’s not the same.”

Weber added it’s not likely for anyone to end up with the first boyfriend or girlfriend they ever had.

“We’ve just done a good job of reassuring each other and just explaining why I did things and owning up to my faults and just being a better person moving forward,” he said.

Flanagan agreed, noting that the twosome aren’t living their life like “a reality show” anymore.

“We can take our time,” she said. “We don’t need to rush anything. We want to make sure each other is in the right headspace, and there’s nothing wrong with that. We’re happy and we’re living life.”

Still, the duo told ET that they are “very serious” and in “love.” They plan to move to New York City together in the fall.

“I’ve grown a lot but I’m not saying it’s all on me either … she is, I truly believe, the perfect person for me,” Weber said. “And I feel so blessed to have this have worked out.”