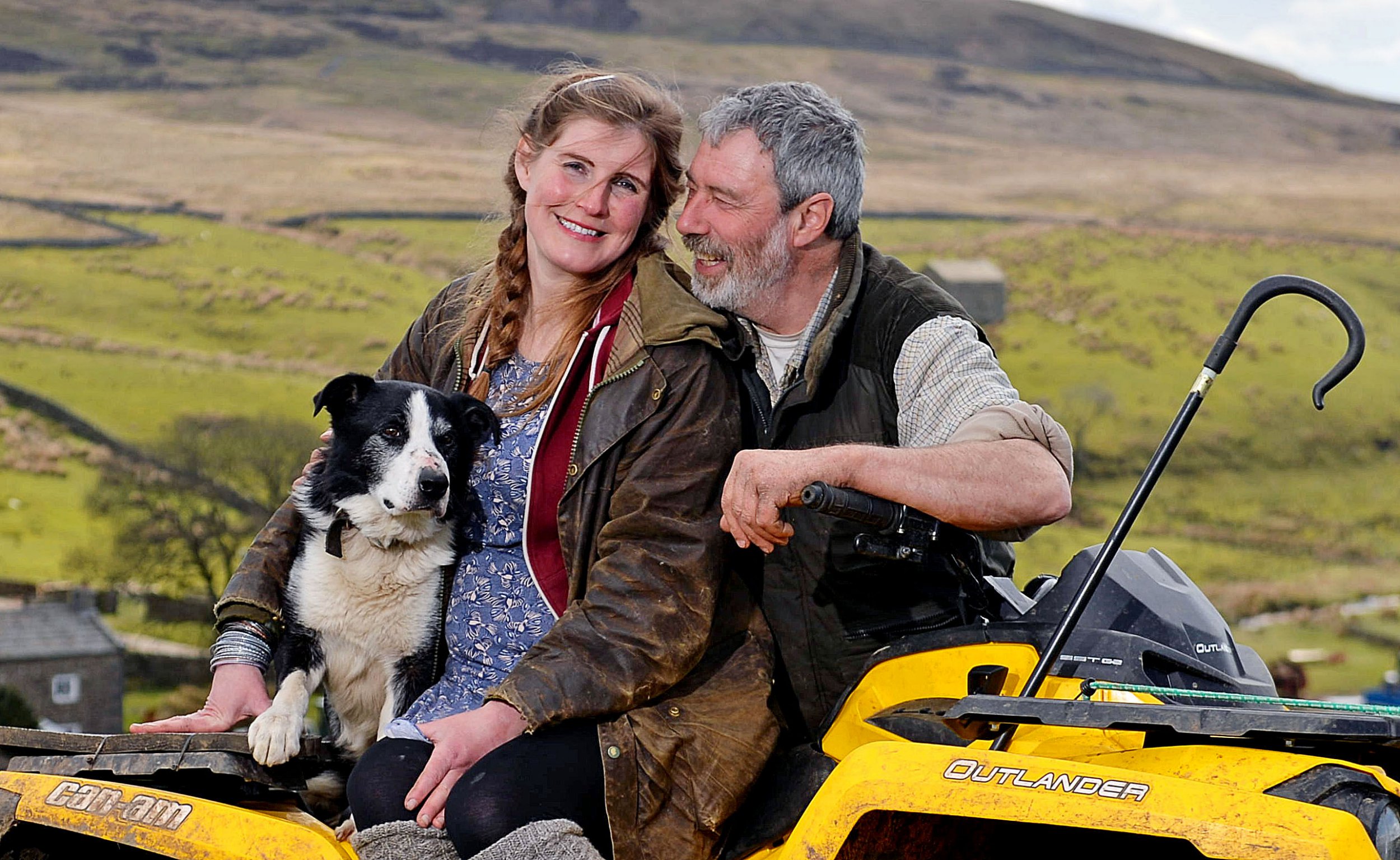 Our Yorkshire Farm’s Amanda Owen will not be returning to the Channel 5 spin-off series, according to reports.

The TV personality and ex-husband Clive Owen found fame on the hit reality show, which follows them and their family navigating life at Ravensear, near Richmond in North Yorkshire.

Amanda and Clive, who had been married for 22 years and share nine children, announced in June that they would be separating.

A new spin-off focusing on Clive and his son Reuben is set to premiere on December 6, and follows the pair launching their own digging business

Factual boss Daniel Pearl said: ‘The Owens have become everyone’s favourite farming family and millions have enjoyed watching their unique way of life. It’s fantastic that we can now all follow Reuben and Clive on their next adventure.’

He added to The Mirror: ‘We remain absolutely committed to the whole wonderful Owen family and hope to announce new projects with Amanda very soon.’

Addressing the split and the public scrutiny about their marriage, Amanda recently explained that life had to carry on as normal amid the break-up.

‘It is really tough and it is a really difficult aspect of it to get across,’ she told presenter Lorraine Kelly.

‘But when you do reality it has to be just that. That means it covers the ups and downs and that can be on any level.’

She added: ‘Life carries on on the farm. Obviously there is a whole raft of things to do – nine children, a whole heap of animals. We are just working away same as before.

‘Because at the end of the day our priority remains, of course, to keep everything going. There you go, that’s how it is.

Metro.co.uk has reached out to Channel 5 and Amanda Owen’s reps for comment.