Tyler Blevins, the 28-year-old multimillionaire and a popular face of Fortnite, announced on Thursday that he would be leaving Twitch, the largest streaming platform for gamers, for the Microsoft-owned platform Mixer.

Mr. Blevins, better known to millions of gamers as Ninja, posted a video announcement on Twitter just four days after a 16-year-old won $3 million at the Fortnite World Cup.

“I know this may come as a shock to many of you, but as of today I will be streaming exclusively on Mixer,” Mr. Blevins said in the video. “I feel like this is a really good chance to get back in touch with my roots and really remember why I fell in love with streaming in the first place.”

“It’s the same me, just a different platform,” he added.

Mixer, originally called Beam, was acquired by Microsoft in 2016 and renamed in 2017.

Niles Heron, an executive at Loaded, Mr. Blevins’s management company, declined to comment on how much Mr. Blevins was being paid as part of the deal, but said that “the decision was overwhelmingly not driven by the monetary value.”

Mr. Heron said the opportunity to attract new viewers was a consideration in Mr. Blevins’s move. Mixer, with its direct connection to Xbox — both are owned by Microsoft — has a generally more youthful audience because younger gamers are more likely to play on consoles than personal computers, he said.

“It was clear that it was the right time to open new doors that let Tyler define his lane,” Mr. Heron said. “Xbox is the dominant console of the day and Windows is the platform of Halo, the first game he played as a professional gamer. It made a lot of sense.”

Twitch wished Mr. Blevins luck in his future endeavors. “We’ve loved watching Ninja over the years and are proud of all that he’s accomplished for himself and his family, and the gaming community,” the company said in a statement.

With more than 14 million followers, Mr. Blevins has the widest reach of any Twitch user. The next most-followed gamer has less than half that amount.

Mr. Blevins began his professional video game career playing Halo 3 in 2009 and, two years later, started streaming on Twitch. He started streaming his Fortnite game play in 2017. By the end of that year, his follower count had exploded alongside the game’s popularity.

In March 2018, Mr. Blevins incited controversy when he uttered a racial slur while mouthing along to a Logic song. Months later, he was the subject of further public outcry after saying that “I don’t play with female gamers” out of respect for his wife.

Last year, he told The New York Times that he played Fortnite Battle Royale, the popular fight-to-the-death video game, for 10 hours every day, streaming to fans and responding to questions. If he stopped playing for even an hour, he said, he could lose up to 300 followers.

Mr. Blevins said he earned more than $500,000 a month, with Twitch as a primary income source. (Twitch users pay up to $24.99 a month for the streaming service, depending on the tier of service.)

Last fall Mixer unveiled new ways for users to support streamers without having to pony up themselves. Under the new system, participation in a channel, including actions as small as posting a GIF, could be converted to real payouts for streamers like Mr. Blevins.

In Fortnite Battle Royale, the game Mr. Blevins is most closely associated with, up to 100 players are dropped onto a virtual island. The players fight until only one remains. The game has nearly 250 million registered players, according to its publisher, Epic Games.

On Sunday, the Fortnite World Cup was held at the 23,000-seat Arthur Ashe Stadium, in Queens. The stadium was sold out through the weekend for the competition.

“I’m freaking out in the best ways,” Mr. Blevins said in another video posted to Twitter on Thursday. “I love you guys and obviously the streams are just going to be the exact same. So I’m looking forward to seeing you guys on the platform.”

“Honestly bro streamer to streamer,” he said, “I respect the courage this took to switch.” 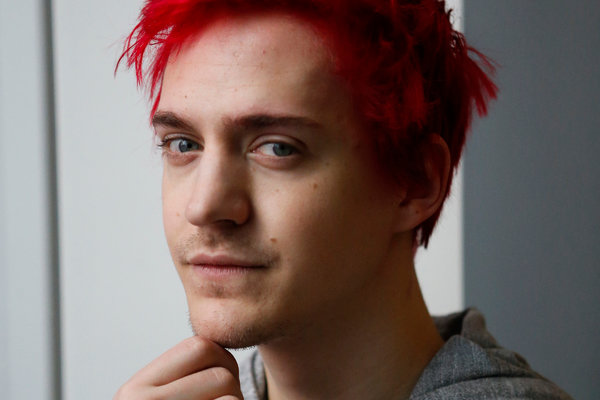 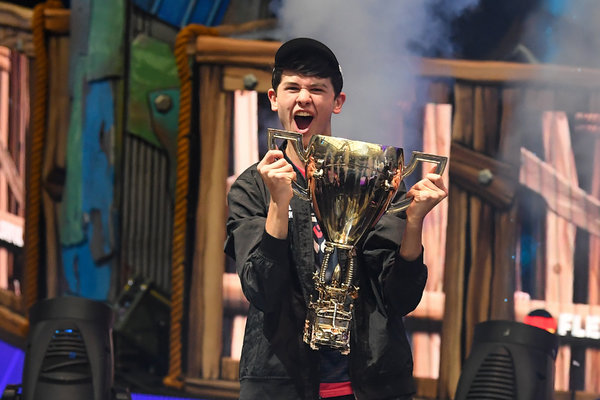 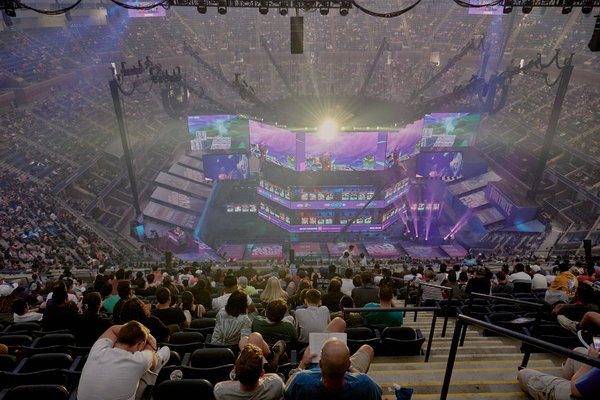 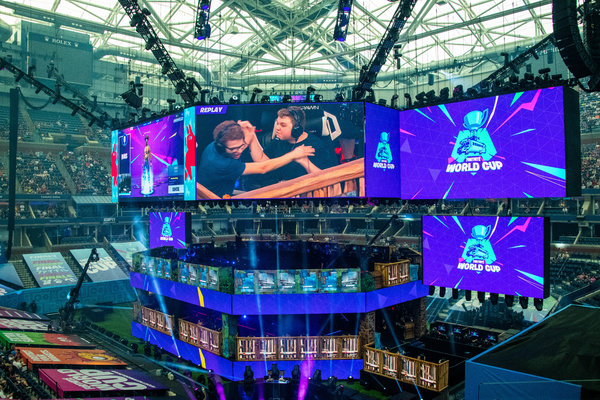