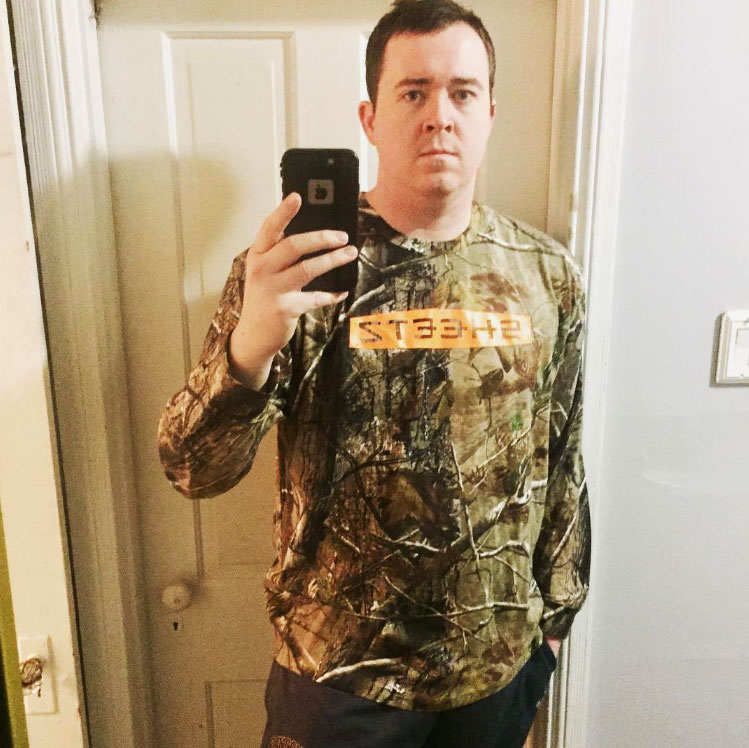 Gillis released a statement amid backlash from the video. “I’m a comedian who pushes boundaries. I sometimes miss. If you go through my 10 years of comedy, most of it bad, you’re going to find a lot of bad misses,” he wrote via Twitter. “I’m happy to apologize to anyone who’s actually offended by anything I’ve said. My intention is never to hurt anyone but I am trying to be the best comedian I can be and sometimes that requires risks.”

Shane Gillis incited controversy hours after being announced as a new cast member for Saturday Night Live’s 45th season when a video resurfaced of him engaging in racist rhetoric.

“Chinatown’s f–king nuts,” the comedian said in the clip, shared via Twitter on Thursday, September 12. “Let the f–king ch-nks live there.”

Later in the video, Gillis complained about eating at restaurants in the area. “The translation between you and the waiter is such a f–king hassle,” he told fellow comedian Matt McCusker. “I’m pointing at it.”

The footage appears to be a segment from “Matt and Shane’s Secret Podcast.” Their two-man show airs on the Bonfire on SiriusXM.

Gillis even went so far as to call the conversation “nice racism, good racism” in another clip from the recording, which has been deleted from the YouTube channel Matt and Shane’s Secret Podcast.

According to Twitter user Seth Simons, who reposted the segments, the video was filmed in September 2018.

The additions came after Leslie Jones confirmed her departure on Twitter. “Thank you for all the love and support through my SNL years and I know you will be as excited as I am when you see some of the amazing projects and adventures that I have coming up very soon!” she told fans in a lengthy statement on September 3. “Love you all!!”

The Ghostbusters star also gushed about her costars. “I will miss working, creating and laughing with you,” she raved. “I will miss holding it down with Kenan [Thompson] everyday [sic], I will miss [Cecily Strong’s] impression of me making me laugh at myself often, I will miss [Kate McKinnon’s] loving hugs and talks when I needed. And of course, Colin [Jost], you porcelain-skinned Ken doll. I will miss all my cast mates!! Especially being at the table reads with them!! Everyone needs to know Leslie Jones couldn’t have done any of the things I did without these people.”

The sketch series announced in August that Woody Harrelson, David Harbour, Kristen Stewart, Eddie Murphy and Phoebe Waller-Bridge will host during season 45, while Taylor Swift, Camila Cabello and Billie Eilish are among the upcoming musical guests.