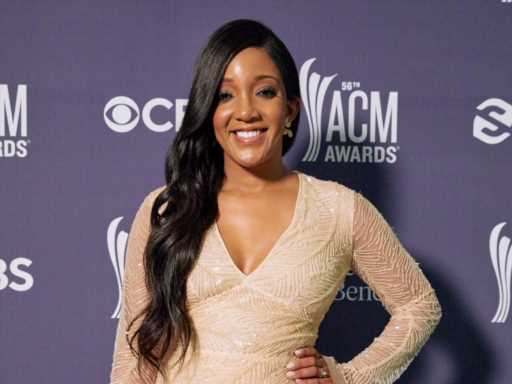 New moms everywhere can relate to the excitement that comes with finally being able to slip away from 24/7 baby duty and have a night for themselves. For country singer Mickey Guyton, her child-free evening involved putting on a glamorous white gown and co-hosting the 56th Academy of Country Music Awards with Keith Urban. And while it’s not exactly the regular new mom’s night out, Guyton — who made history tonight as the first Black female host of the Academy of Country Music Awards — was grateful for the night away. 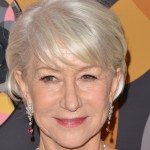 “I had a baby. I love him so much, It’s been a crazy year and this is the most adult interaction I’ve had in three months, so I’m very excited to be here without the diapers,” Guyton told Urban (and viewers) during the opening of tonight’s award show. “I’ll try to be as adult as I can be,” Urban — probably no stranger to diaper duty himself, as a dad of two — joked in response.

Guyton welcomed her first child, Grayson Clark, with her husband Grant Savoy back in February. Since then, she’s clearly enjoyed every moment with her bundle of joy.

Indeed, it’s a memorable night for Guyton, who, in addition to being the first Black female host, was also nominated for New Female Artist of the Year. (That honor went to Gabby Barrett.)

It’s way beyond time that the country awards show made a significant effort to be more inclusive and showcase the incredibly diverse talent that the genre holds but is often overlooked. Guyton is making the most out of her moment, and we’re so happy to see her shine.

Before you go, click here to see our favorite country music couples.