Clearing things up. Fans were surprised to see Melissa Reeves quit during the finale of The Challenge: Total Madness after finishing the grueling first leg and scaling the side of a snowy mountain in Austria.

However, she had a reason. Ahead of the Wednesday, July 15, finale, the former pageant queen, 27, took to Instagram to reveal that her daughter, Vienna Simpson Reeves, was named after the filming location.

‘The Challenge’ Babies: Which MTV Stars Have Given Birth

“It was at the top of that mountain in Austria when I first realized I may be pregnant,” the Challenge alum wrote, next to a photo showing Vienna on a map of Austria.

Reeves welcomed her daughter in May, five months after announcing her pregnancy. She was about four months pregnant while filming the finale, but didn’t know. During the episode, fans noticed that when she quit, host T.J. Lavin didn’t give her a hard time — something he’s famous for doing to quitters.

“The producer didn’t tell me why but said DON’T go in on her please so I didn’t,” the BMX rider, 43, tweeted on Wednesday. “She’s a badass though.”

‘The Challenge’ by the Numbers: Most Wins, Most Money and More

Reeves competed in the first part of the finale, participating in a very long skiing challenge, followed by building a fire then climbing up the side of a mountain. She announced at the top of the mountain that she couldn’t continue and was dropping out of the final. 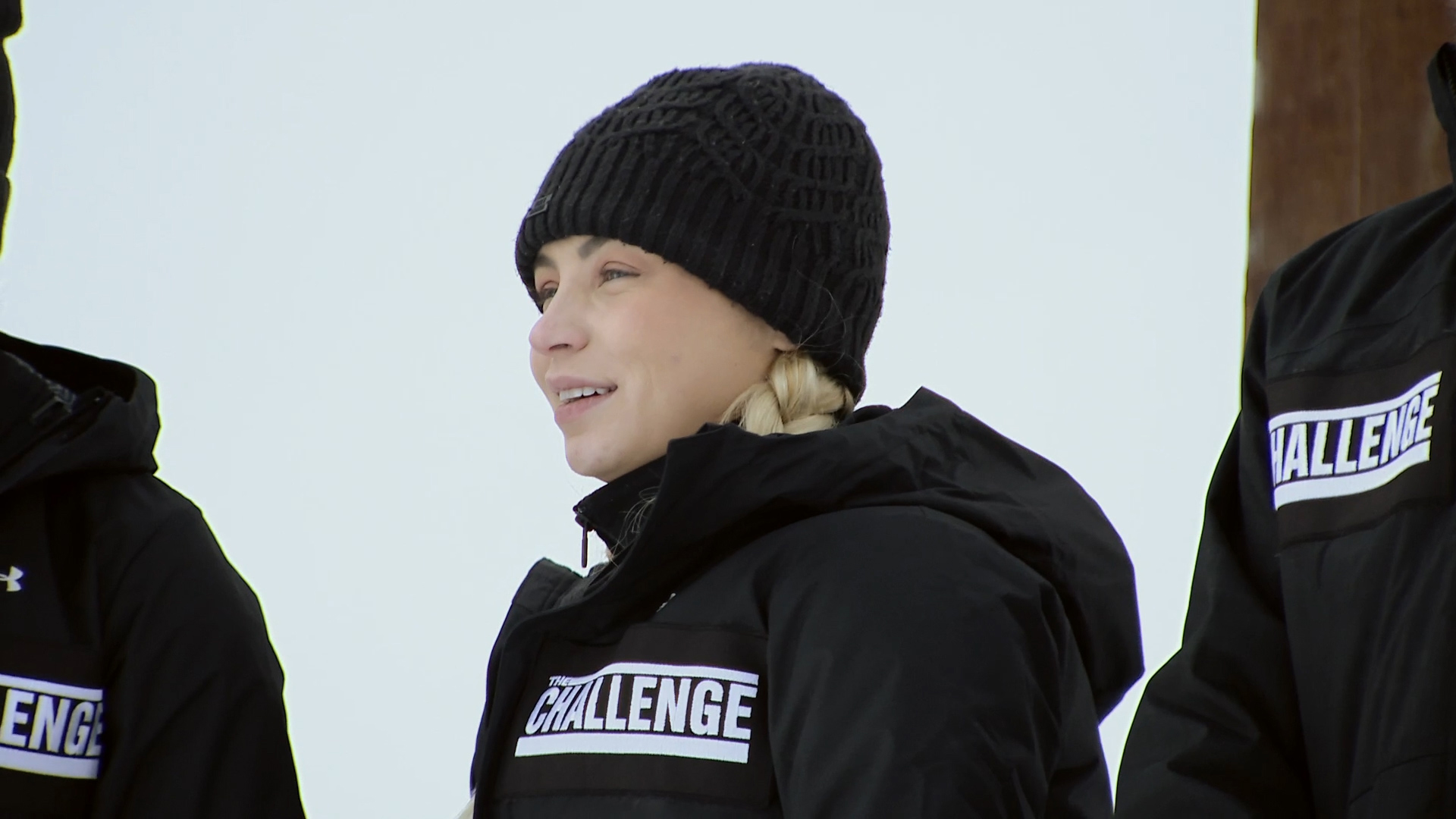 “When my body told me to stop, I had to,” the Ex on the Beach UK 2 alum tweeted during the episode. “I hate quitting but I 100% made the right choice.”

The reality star faced criticism while the season was airing for competing in dangerous competitions while pregnant. In June, she fired back at the fans.

‘The Challenge’ Greats: Where Are They Now?

“I’m getting tons of messages about tonight’s elimination & my pregnancy. Iv repeated myself at least a million times now. So here are the answers…again. Yes I was pregnant during this elimination & no I did not know I was pregnant,” Reeves wrote via Instagram at the time. “I’m fully aware that competing in a physically elimination whilst pregnant is not safe. But I didn’t know I was there pregnant & I am lucky that everything turned out Ok for me and my baby is fit and healthy.”