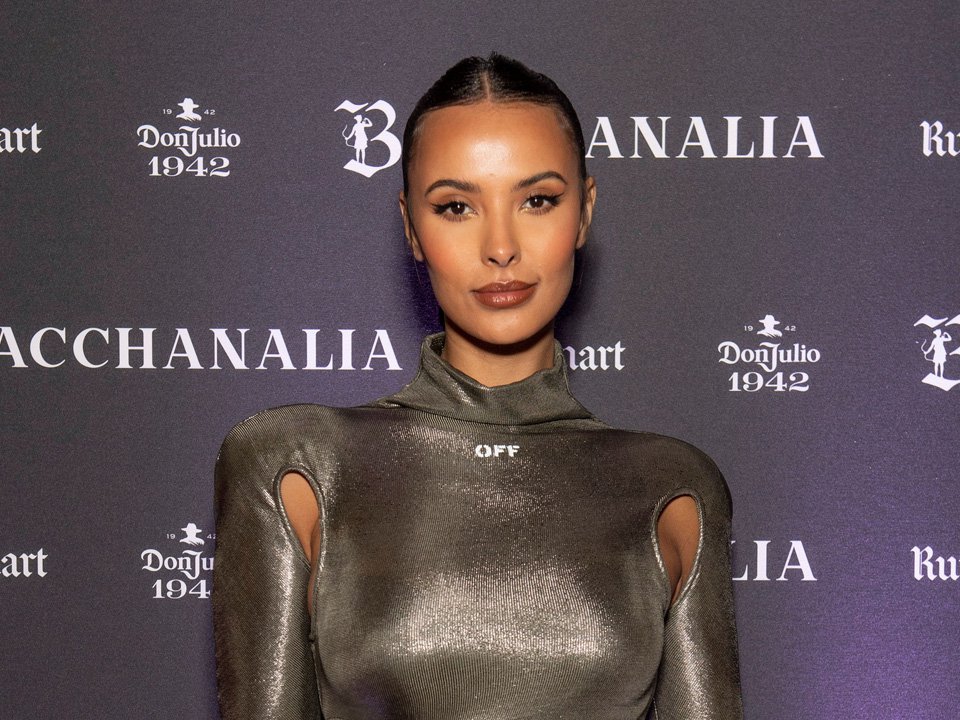 She’s picking up plenty of praise as the new host of Love Island, but Maya Jama seems to have walked away from her other presenting job on Glow Up.

Glow Up: Britain’s Next Make-Up Star first season aired in 2019, with Stacey Dooley fronting that and the second season.

The reality competition series aims to find new make-up artists, who take part in weekly challenges to progress through the competition.

Maya, 28, took over hosting the third season in 2021, with the most recent fourth season airing last year.

With her popularity skyrocketing since fronting ITV’s Love Island, it’s been reported that Maya has now quit her job with the BBC.

‘Maya loved her time hosting Glow Up for the last two series but has decided now not to return for another run,’ a source told The Sun.

‘It was a really difficult decision but she’s going to be really busy doing two series of Love Island this year and couldn’t make it work.

‘She’s also gone down such a storm on Love Island that demand for her has gone through the roof and her diary outside of filming the show is absolutely jam-packed.

‘The BBC were gutted to lose her and are now on the hunt for her replacement.’

A representative for Maya declined to comment to Metro.co.uk.

While the focus is on the Islanders flirting up a storm, Maya nearly stole the show when the first episode of this season aired last week.

Viewers couldn’t get enough of her black dress, while she’s also been called the ‘best thing’ to happen to Love Island in a long time.

She later thanked fans for the ‘overwhelming’ amount of support, while Love Island bosses ‘want to secure her for a multi series deal’ after impressing on launch night.