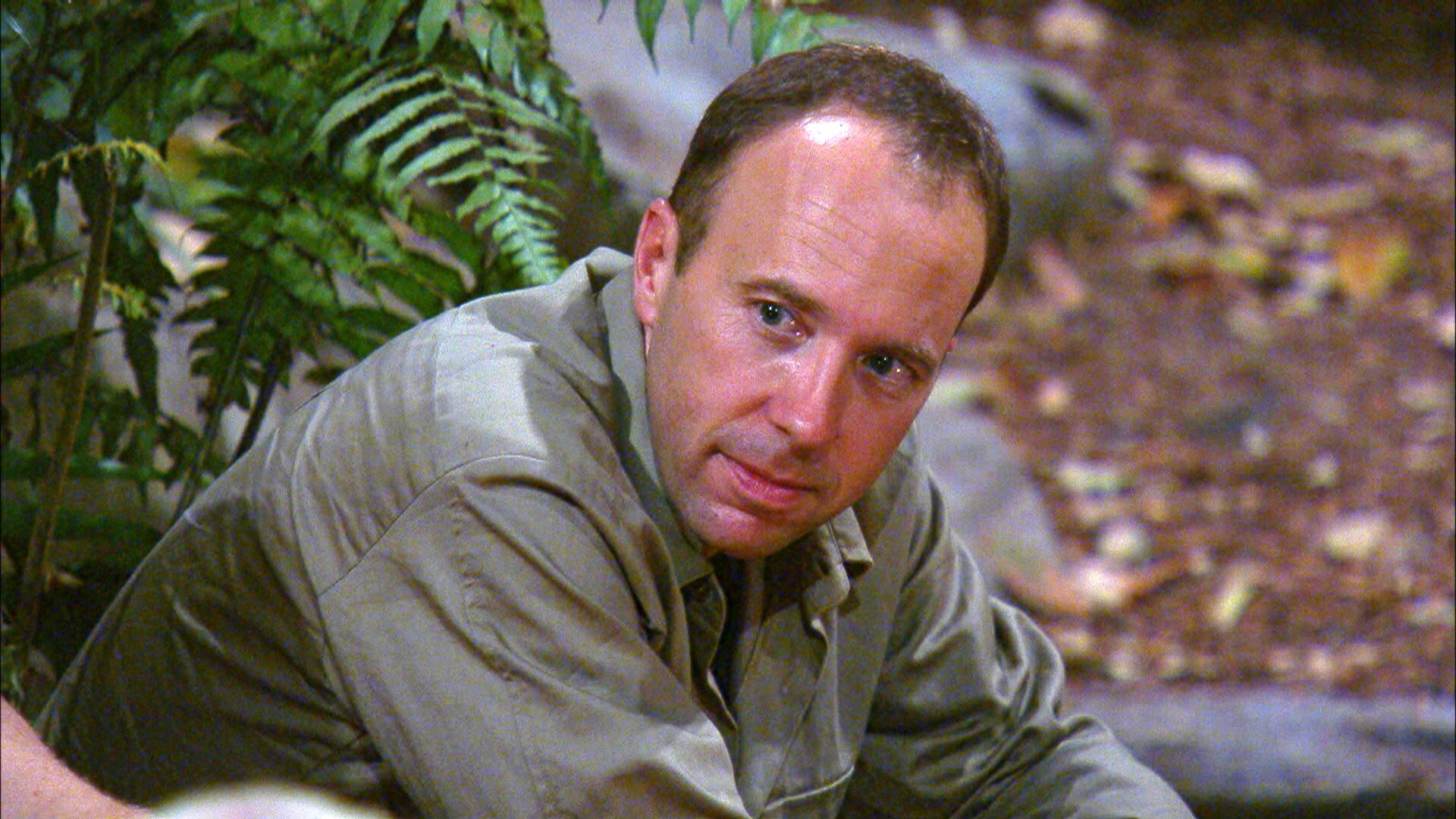 I’m A Celebrity…Get Me Out of Here! has been hit with over 3,000 complaints mainly due to Matt Hancock’s controversial stint in the jungle.

The sitting MP who quit as Health Secretary last year after being caught having an affair with an aide Gina Coladangelo, made his debut on the series alongside comedian Seann Walsh.

However, his arrival was met with intense backlash across the country from viewers and his fellow campmates, who challenged the politician about his motives for signing up to the series.

Last week Ofcom confirmed that 1,100 objected to Hancock’s presence in the camp, and recent figures show that complaints have soared to 3,287, with a new total of 1,764 aimed at Hancock.

The majority of the other complaints relate to the treatment of Mr Hancock.

In a former statement, Ofcom said: ‘It’s worth being aware that under our rules, in principle – and taking into account freedom of expression – there’s no ban on any particular person taking part in programmes.

‘However, if the mere presence of a person is likely to cause offence, we would expect broadcasters to take steps to mitigate or justify that offence.

‘How they do that editorially, is up to them.’

This comes after Hancock broke government rules as he didn’t consult Parliament’s anti-corruption watchdog before making an appearance on this year’s programme.

Lord Pickles, the Conservative chair of the Advisory Committee on Business Appointments (Acoba) – which advises on post-ministerial jobs – informed Cabinet Office Minister Oliver Dowden of the breach in a letter on Tuesday.

‘Mr Hancock did not seek Acoba’s advice before signing up to two television series, ITV’s I’m A Celebrity…Get Me Out of Here! and Channel 4’s SAS Who Dares Wins.’

Under the rules, Mr Hancock should seek clearance from Acoba for any new employment or appointments he takes on within two years of leaving office.

In a letter to Lord Pickles earlier this month, the politician had claimed he did not believe he needed to ask the body’s permission for either show ‘as the guidelines state that one-off media appearances such as these do not count as an appointment or employment’.

I’m A Celebrity…Get Me Out of Here! returns tonight at 9pm on ITV.