“The original ‘white chick’ and I,” the comedian, 48, wrote via Instagram on Wednesday, June 30, alongside a photo of himself and the “Stars Are Blind” singer, 40, posing at a recent event. “Funny story one day my brother [Shawn] calls me at 3am saying ‘marlon we should play white chicks.’” 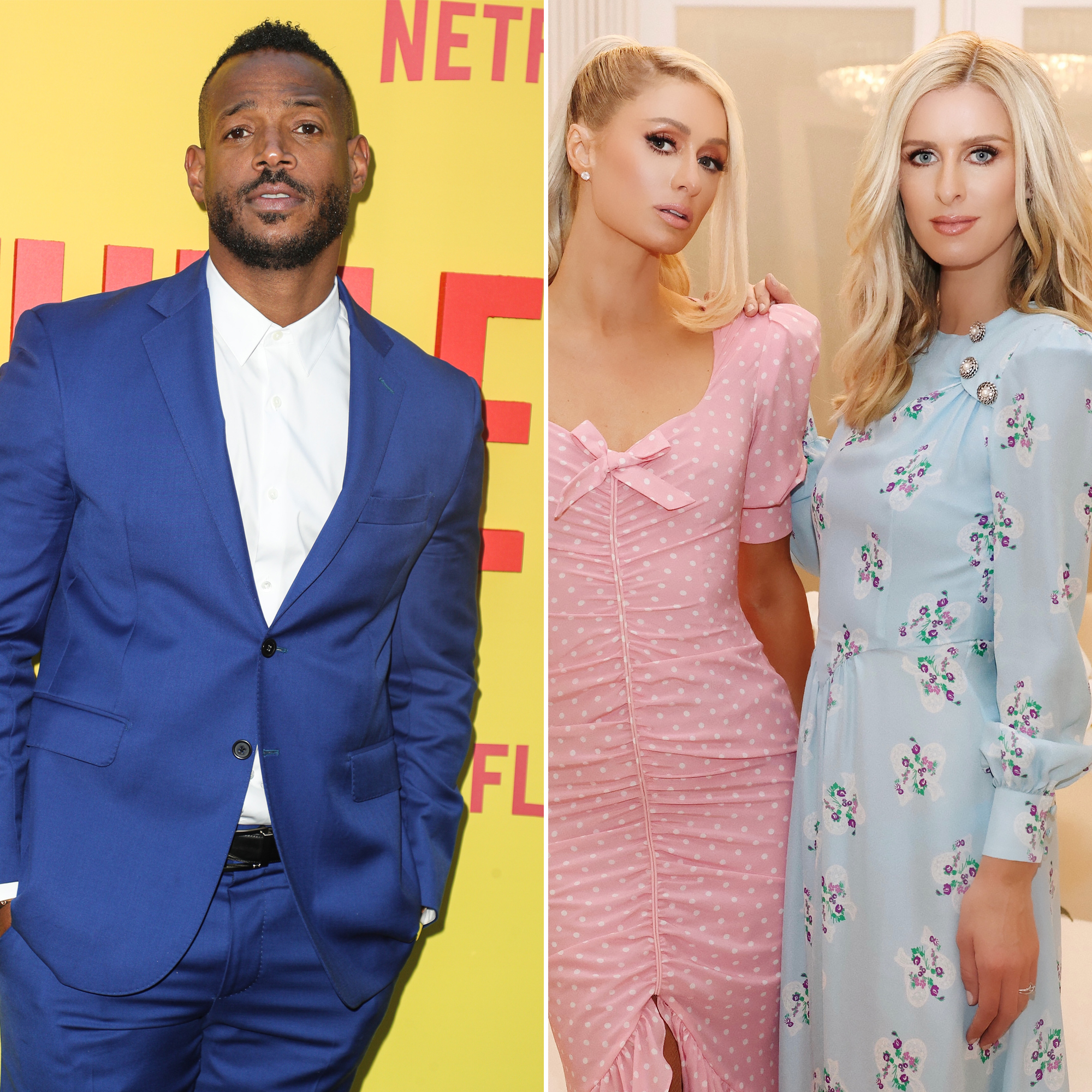 The Scary Movie star initially responded with skepticism, but Shawn, 50, quickly convinced him. “The next day he showed me a magazine with @parishilton and her sister on the cover and said we should play gurls like this,” Marlon continued. “I immediately got it. They were so big and was the gateway to pop culture send up. We did that film in good spirit to celebrate a special time in all of our lives. So thank you paris and Nikki [sic] for being muses. Love ya.”

He also implied that he would be down to a sequel, especially if the Hilton sisters would agree to collaborate on it. “When we do #whitechicks2 ‘let’s go shopping,’” he joked.

The It Girl herself responded to Marlon’s post, writing, “Great seeing you last night.☺️ That movie was hilarious AF.” And if White Chicks 2 does happen, she’s seemingly down to participate: “Love you too bro and yes let us know.”

Nicky, 37, also responded to the news of her muse status via Twitter. “Lololol,” she wrote on Thursday, July 1. “Happy we inspired you ⁦@MarlonWayans⁩! 😹 Epic movie!”

Shawn previously addressed speculation about a sequel, hinting only that it could happen sometime in the future. 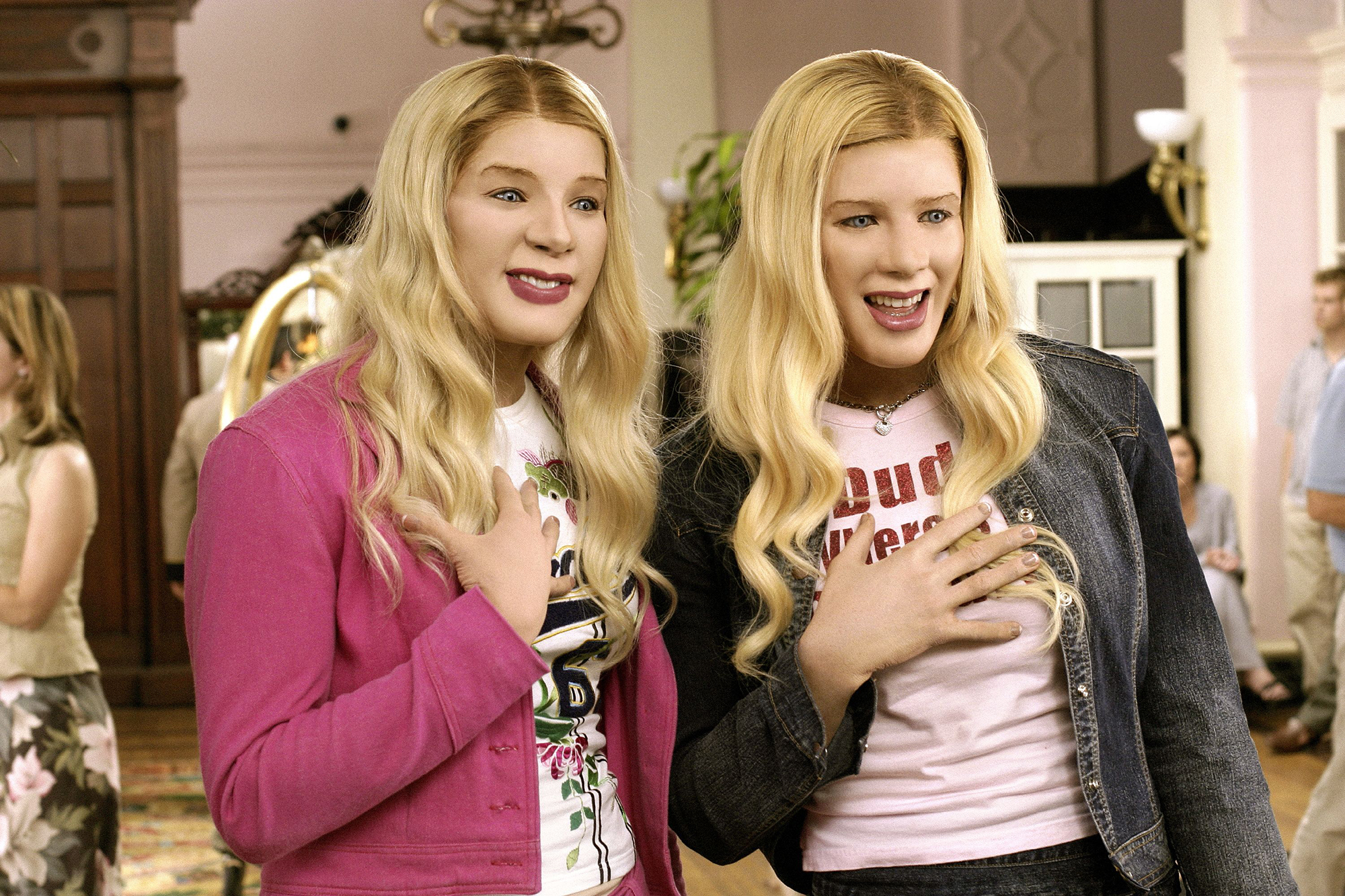 “That’s something that we talk about,” he told “The Clay Cane Show” in December 2020. “We’ve been kicking it around for a while. It might happen, but nothing is happening during this quarantine, during this COVID. I think after the quarantine and everything’s done, I could see us trying to pull that off. We’ll see.”