Not gettin’ them good vibes? Maren Morris found out that fellow country singer Chris Janson blocked her on Twitter as he came under fire for playing a packed concert amid the coronavirus pandemic.

“Ummmmmm what did I DO?!” the “Bones” singer, 30, tweeted on Sunday, June 28, alongside a screenshot of her Twitter app with the message, “@janson_chris blocked you.”

When one of the Highwomen member’s Twitter followers reminded her on Sunday that Janson was once her tourmate, she replied, “I had a great summer” with a crying-laughing emoji.

Morris’ tweets came shortly after Janson and fellow country singer Chase Rice took heat for hosting concerts on Saturday, June 27, in Tennessee and Idaho, respectively, as COVID-19 cases continue to surge across the United States. In videos shared by both artists, which they have since deleted, fans were seen standing shoulder-to-shoulder in the crowd, defying the government’s social distancing guidelines. The majority of attendees also did not appear to be wearing protective face masks. 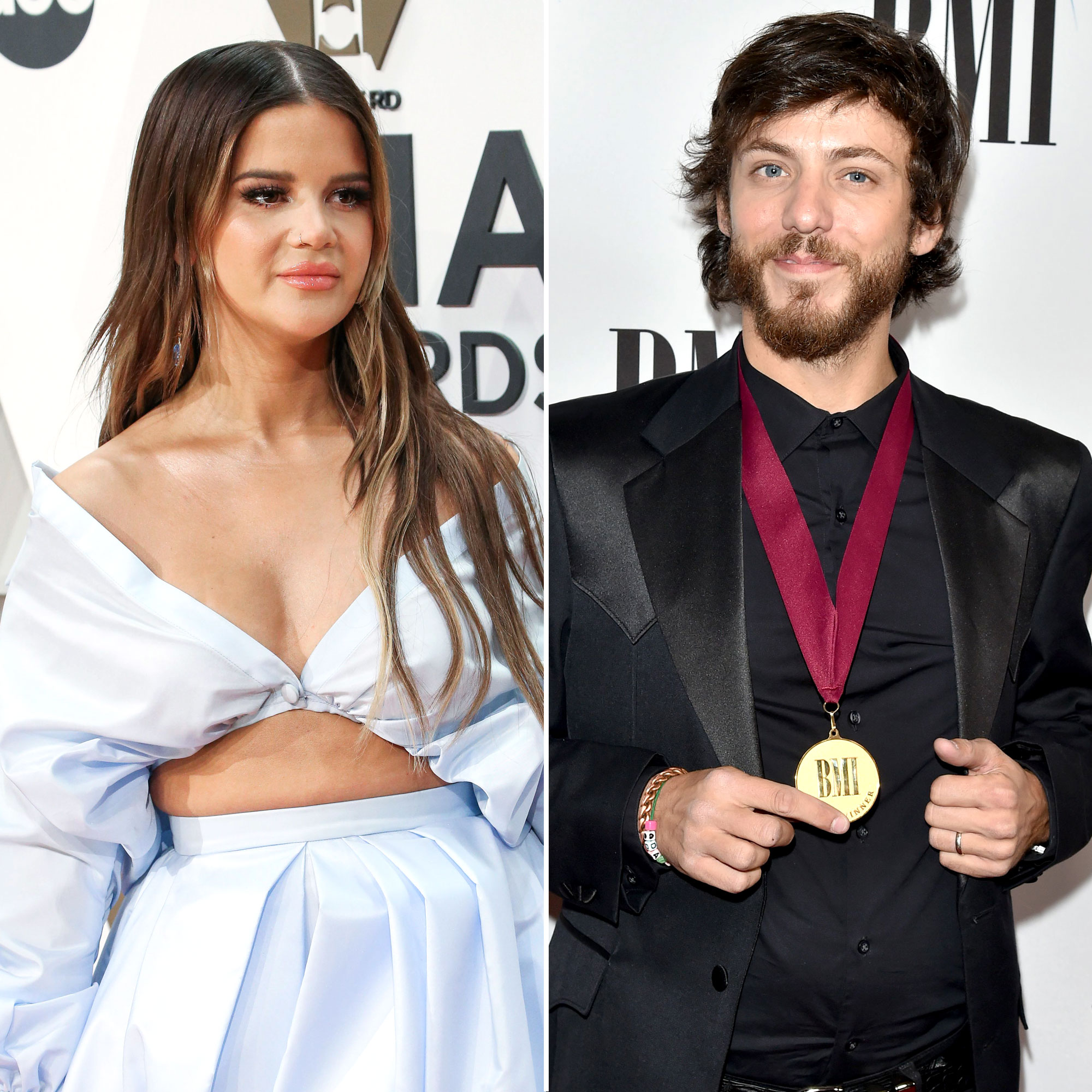 As Rice, 34, and Janson’s names started to trend on Twitter on Sunday, several users took the opportunity to call them out.

“Oh look, Chris Janson also doesn’t care about the health of his fans!” a woman named Whitney Pastorek tweeted. “I used to work for his management company but they laid me off in April so now I can come right out and say that this is reprehensible, yay!”

Grammy-nominated country star Kelsea Ballerini, meanwhile, took aim at Rice by tweeting, “Imagine being selfish enough to put thousands of people’s health at risk, not to mention the potential ripple effect, and play a NORMAL country concert right now. @ChaseRiceMusic, We all want (and need) to tour. We just care about our fans and their families enough to wait.”

Approximately 1,000 and 2,800 people, respectively, were in attendance at Rice and Janson’s shows.

While the entertainers have yet to publicly address the backlash, Janson released a song titled “Put Me Back to Work” in April that included the lyrics, “Open up the doors and fill the seats / ‘Cause people still gotta eat.” Rice, for his part, tweeted in March that he chooses “not [to] live scared” of the novel coronavirus, which has killed nearly 500,000 people worldwide, because it is something he “can’t really control.”

Us Weekly has reached out to Rice and Janson’s reps for comment.

Given the constantly evolving nature of COVID-19, Us Weekly wants our readers to have access to the most accurate resources. For the most up-to-date coronavirus information, guidance, and support, consult the CDC, WHO, and information from local public health officials. If you’re experiencing coronavirus symptoms, call your primary care provider for medical advice.