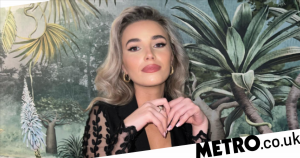 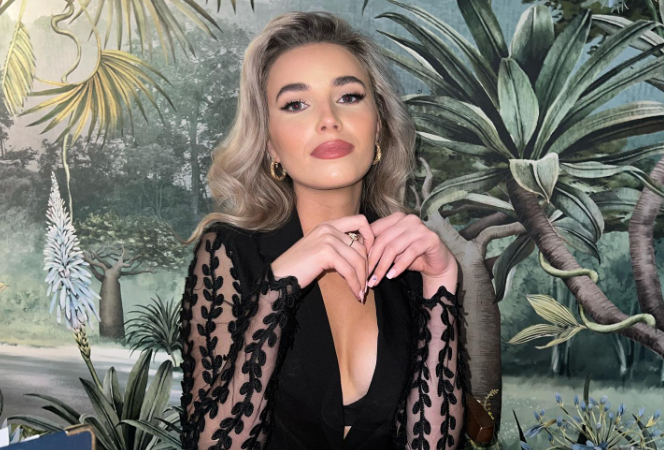 More often than not one or two of the Love Island cast members have had brushes with fame before heading into the villa for the first time.

This time around, it’s been revealed that new contestant Lana Jenkins previously dated I’m A Celebrity… Get Me Out Of Here! finalist Owen Warner, 23.

The first batch of singletons headed into the South African villa for the ITV series was announced on Monday and it didn’t take long for Lana’s previous romance with the Hollyoaks actor to be exposed.

It turns out that make-up artist Lana, 25, had a brief relationship with Owen in 2020 following his split from fellow Hollyoaks actress Stephanie Davies.

At the time, the soon-to-be islander confirmed her romance with Owen on social media with the pair posting a loved up photo of them to Instagram in June 2020.

According to reports, Lana found love with Owen after being introduced by mutual friends when she worked on CBBC’s So Awkward.

However, their love was not to last and they went their separate ways after a couple of months.

Lana remained tight-lipped over her claim to fame when asked by ITV2.

Instead, she shared that she appeared in an episode of TV comedy Benidorm when she was six years old and living in Spain, while adding that her job as a beautician has her face-to-face with celebs too.

The Luton babe also admitted to ‘falling in love quickly’ and has even told people she loves them within a week.

‘I tend to know quite soon if I could fall in love with that person and then, as long as everything is going well, I’ll probably tell them I love them in about a week,’ she confessed.

But Lana did warn that the men in the villa had better watch their step. ‘If I see a guy trip over, that’s an instant turn off.’

The winter series of Love Island is set to return on January 16 with a new batch of hopefuls looking for romance.

It will mark Maya Jama’s hosting debut as the presenter takes over from former presenter Laura Whitmore.

Love Island kicks off January 16 at 9pm on ITV2.