Earlier today, Little Debbie released a definitive ranking of their snack cakes, with Oatmeal Cream Pies at the top and Fig Bars at the bottom.

Personally, I think the chart looked pretty accurate. Oatmeal Cream Pies are my absolute fave, so the only real change I would make would be to move Swiss Rolls to the “legends” category. 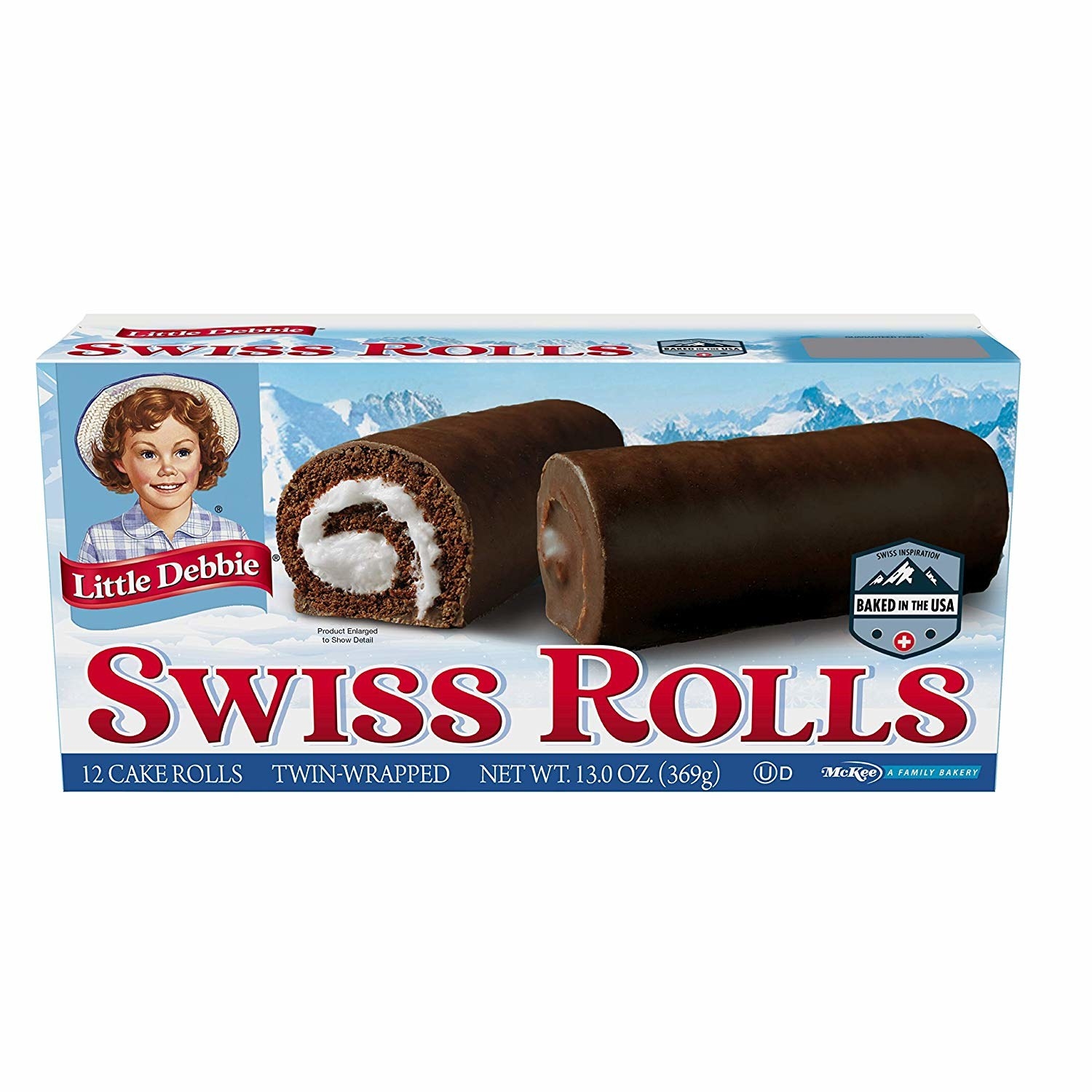 But after looking at the responses, it seems like I’m not the only one with a differing opinion on the snack hierarchy. Here’s what some people said on Twitter:

Or the unjust placement of Zebra Cakes.

And then there were those who had a problem with the “legends” category as a whole.

I honestly couldn’t believe the disrespect my beloved cookie cakes were receiving.

And last but not least, there were those who thought the entire list of snacks were trash.

Well, now I want to hear from you! How do you feel about this Little Debbie Snack Cake ranking? Did your favorite snack make the cut?