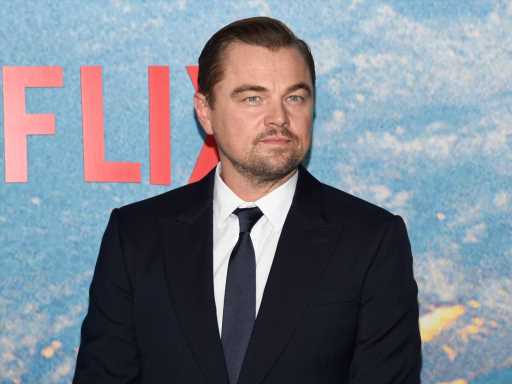 Leonardo DiCaprio has some money to burn this year and he’s been going crazy investing in the hot Los Angeles real estate market.  First, he bought his dad, George DiCaprio a $7.1 million Los Feliz home from Modern Family star Jesse Tyler Ferguson and his husband, Justin Mikita. (The house was also once owned by Gwen Stefani, too.) And then, he listed his father’s, Red Oak Manor estate in Los Feliz for $5.75 million.

After that, the Don’t Look Up star put his Carbon Beach home in Malibu up for sale for $10 million, while shifting his real estate portfolio to a new $13.8 million Malibu beach house in a small gated community called Blue Whale Estates in September. We are exhausted, but he’s not even done yet because he has added a Beverly Hills mansion to his portfolio for $9.9 million.

The 5,000-square-feet house boasts five bedrooms and six bathrooms on over a quarter-acre of land in the Beverly Hills Flats neighborhood. This area offers less privacy than other gated estates in Los Angeles, so we are guessing this is an investment home for DiCaprio. If he does decide to use the property personally, he has a fully renovated house with details like expensive white oak floors, a chef’s kitchen and gorgeous built-in bookcases (and wait until you see the lighting fixtures.)

Don’t miss the latest estate in DiCaprio’s burgeoning portfolio — we love the cute guesthouse — and see more photos at Dirt.