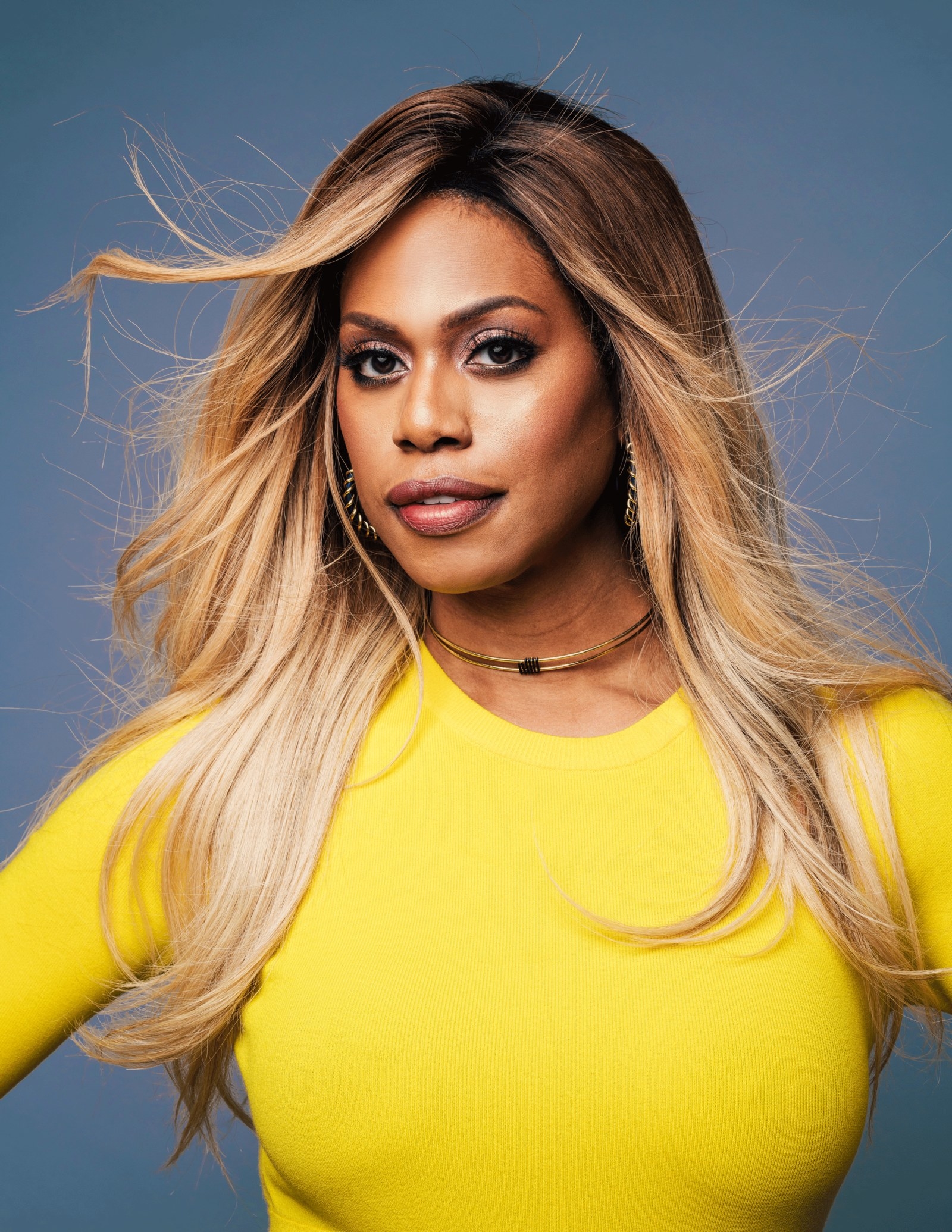 Emmy Award-winning producer and star of Orange Is the New Black Laverne Cox has spoken out passionately about the epidemic of black trans women being murdered in the United States.

“Your attraction to me as a trans woman is not a reason to kill me,” Cox said in an interview that aired Friday on BuzzFeed News’ Twitter morning show, AM to DM. “There’s this whole sort of myth that trans women are out there tricking people, that they deserve to be murdered, and that’s not the case.”

“There’s been a market for trans women in the realms of dating and sex work for a very long time,” said Cox. “We don’t have to trick anyone.”

Black trans women living in the US are being killed at an alarming rate. At least 11 have been murdered just this year, including Muhlaysia Booker, who was attacked in broad daylight in April and then later killed in May; as well as Chynal Lindsey, who was found dead earlier this month. Both women were killed in Dallas.

Cox is currently in New York City for the World Pride celebration, which falls on the 50th anniversary of the Stonewall Inn riots, a landmark moment in the LGBTQ movement that was led by trans women of color.

The actor urged people to realize that black trans women’s lives are “being taken away from them simply for being who they are.” 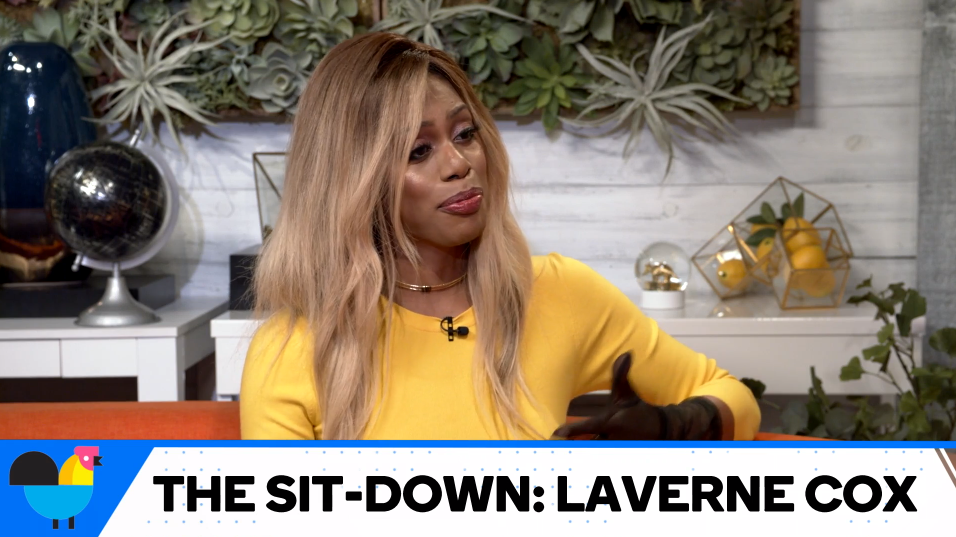 Citing issues that exacerbate injustices against black trans women — such as homelessness, not having access to gainful employment, a lack of affordable healthcare — Cox said, “You’re more likely to experience violence so those systemic things have to be dealt with.”

Though she recognizes that life is difficult for a majority of her black trans sisters, Cox has attempted to balance the bad with the good.

“For a long time I was talking about this all the time and just felt I was existing in this space of death, constantly, and it was insanely depressing,” she said. “And so I try to be in a ‘both and place,’ given the place of celebrating Indya Moore being on the cover of Elle magazine and Janet Mock having this landmark deal at Netflix.”

Cox believes people who are cisgender and those who identify as female should “have conversations with the men in your life about trans people.”