This could be an awkward holiday season for Lady Gaga and her father, Joe Germanotta.

A day after President Donald Trump called Germanotta’s pop-star daughter “not too good” and suggested he had salacious stories about her, Germanotta pledged his allegiance to Trump on Election Day.

“@realDonaldTrump 2020,” he tweeted in a now-“unavailable” tweet, People reported.

“You may have noticed my political and spiritual beliefs are different. liberty and freedom of choice would not be political,” he wrote shortly afterward, per the New York Post.

That message, too, is no longer viewable but it did provide insight into the ideological differences in the “Shallow” singer’s family. 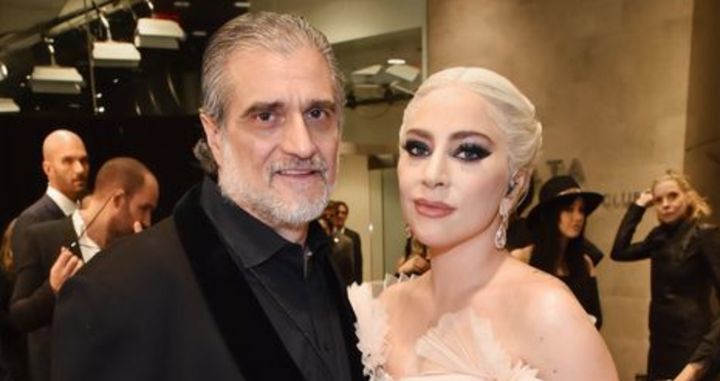 The multiple Grammy winner slammed Trump for his infamous “grab ’em by the pussy” remark and urged Americans to vote for Biden because “he’s a good person.”

The entertainer and her father haven’t disagreed about everything over the years. Gaga wrote the foreword for her father’s 2016 Italian cookbook. And at one time at least, she reportedly gave 50% of her earnings to Germanotta. “I’m married to my dad,” she told Elle in a 2010 interview.

As of Wednesday morning, Trump and Biden were locked in a tense race with many uncounted votes in battleground states.