Songwriter Steve Ronsen has accused Lady Gaga of copying one of his compositions in her Oscar and Grammy-winning song, “Shallow.”

Ronsen believes a three-note progression in his 2012 song “Almost” was duplicated in the A Star Is Born hit. However, a source tells Us Weekly multiple musicologists reviewed the two songs and found no material similarities. The insider adds that the melodic combination is “common” and can be heard in tracks “from centuries ago.”

“Lady Gaga is outraged by these false claims and will not back down in any way,” the insider tells Us.

According to Page Six, Gaga, 33, could face a lawsuit stemming from the alleged similarities of the melodies. 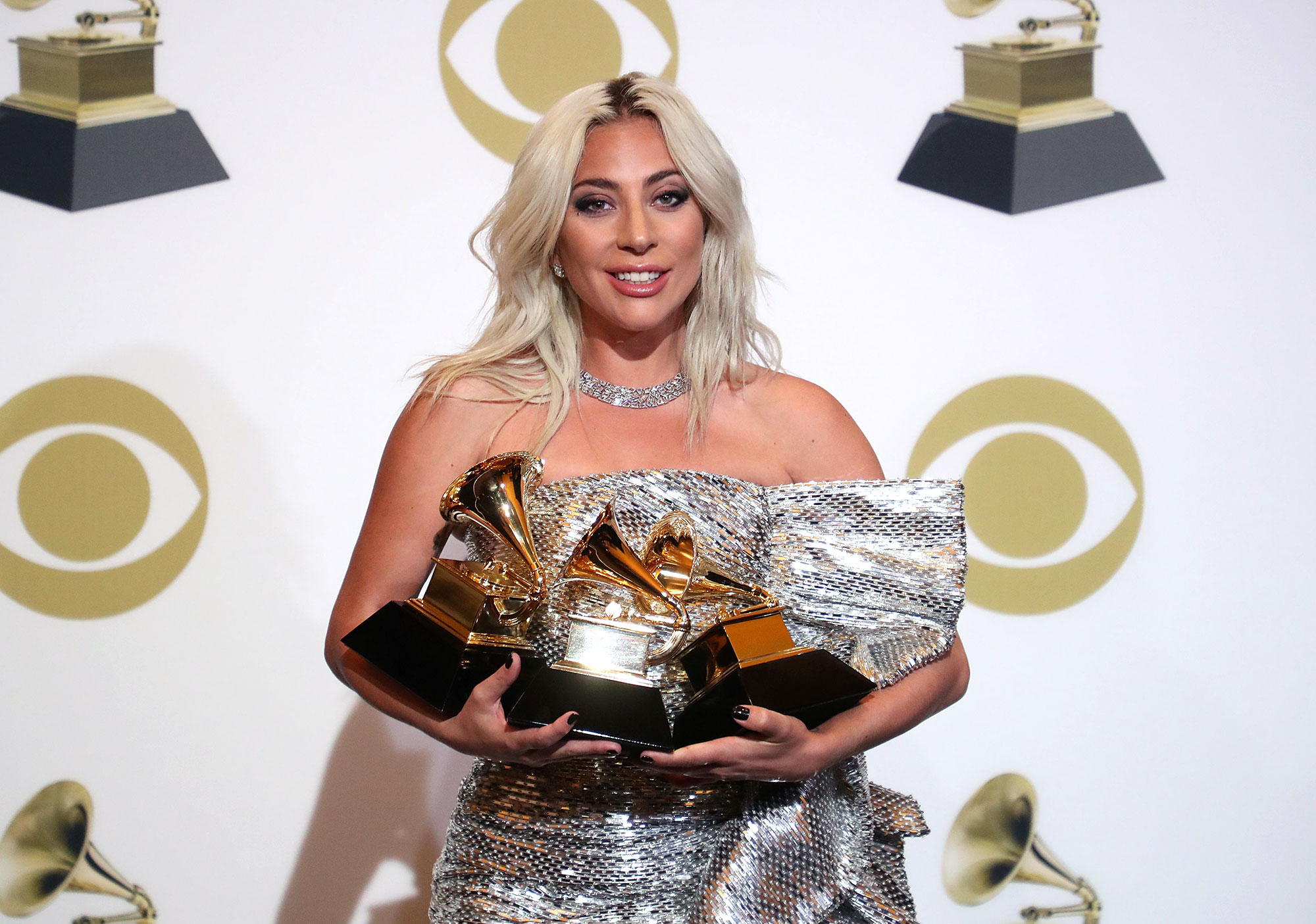 “In an effort to amicably resolve this matter months ago, my office provided Lady Gaga’s legal team, at their request, with an official report from a renowned and respected musicologist and professor who determined that there are significant tempo, melodic, rhythmic and harmonic similarities between the two ‘hooks’ of the songs at issue,” Ronsen’s attorney Mark D. Shirian said in a statement to Us on Thursday, August 8. “Lady Gaga’s team has yet to provide my office with an opposing musicologist report, which we have requested multiple times.”

Gaga’s lawyer Orin Snyder denied the plagiarism accusations. “Mr. Ronsen and his lawyer are trying to make easy money off the back of a successful artist. It is shameful and wrong,” he told Us. “I applaud Lady Gaga for having the courage and integrity to stand up on behalf of successful artists who find themselves on the receiving end of such [claims]. Should Mr. Shirian proceed with this case, Lady Gaga will fight it vigorously and will prevail.”

The actress and her cowriters, Mark Ronson, Anthony Rossomando and Andrew Wyatt, won an Academy Award for best original song in February. Additionally, Gaga and costar Bradley Cooper, who performs the song with her in the film, took home the Grammy for Best Pop Duo/Group Performance.

Earlier this month, Katy Perry lost a similar lawsuit after a jury ruled that her 2013 track “Dark Horse” copied Flame’s 2008 Christian rap song “Joyful Noise.” The 34-year-old songstress and the other defendants on the case were ordered to pay $2.78 million as a result.