Still his No. 1 fan! Kristen Stewart beamed with joy on Saturday, September 7, as she shared her thoughts on ex-boyfriend Robert Pattinson’s upcoming role as Batman. 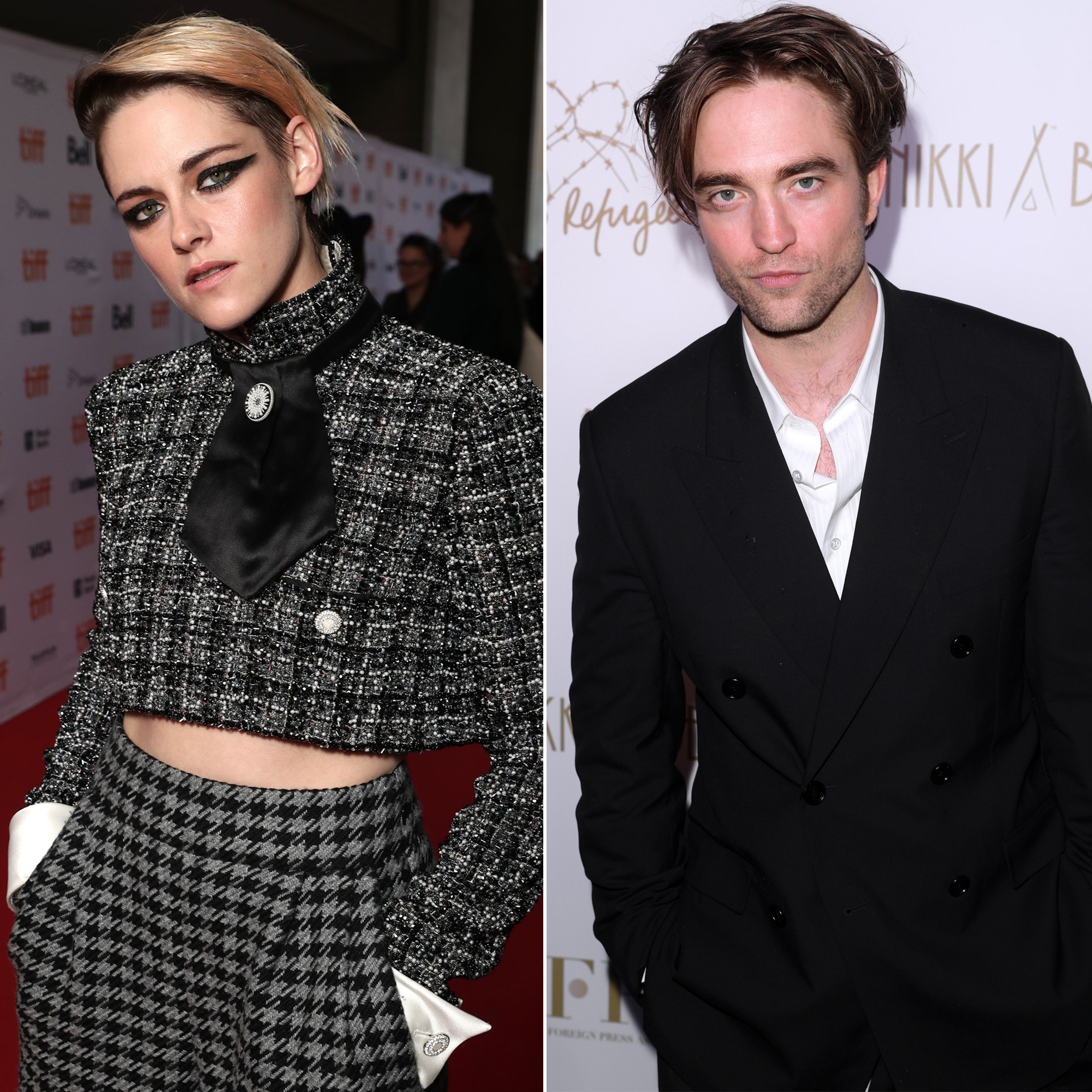 “I feel like he’s the only guy that could play that part,” the actress, 29, told Variety at the Toronto International Film Festival where she was promoting her new film Seberg. “I’m so happy for him. It’s crazy … I’m very, very happy about that. I heard that and I was like, ‘Oh man!’ It’s awesome.”

Stewart also agreed that her former flame and Twilight costar has the “perfect cheekbones” to play the iconic Bruce Wayne.

Days prior to the California native’s comments, Pattinson, 33, also opened up about the role of a lifetime — and how upset he was when news of his casting leaked.

“When that thing leaked, I was f–king furious. Everyone was so upset. Everyone was panicking from my team. I sort of thought that had blown up the whole thing,” the Lighthouse actor told Variety, noting that he was nervous he wouldn’t get the part following the early leak. “It was terrifying. I was like, ‘Oh f–k! Does that screw me because they are so intent on secrecy?’”

Though Pattinson has played high-profile roles in the past, this will be his first as a superhero. “It’s actually an interesting part. I think it’s because he doesn’t have any superpowers,” he told the outlet, sharing that he was a huge fan of Tim Burton’s Batman movies when he was younger. “When I was a kid, it was the only outfit that I had!”

Stewart and Pattinson, who starred in the Twilight films together, dated for four years. The former couple split in July 2012 after Us Weekly exclusively published pictures of the actress kissing her Snow White director Rupert Sanders. Earlier this month, Stewart opened up about her then-decision to keep their romance as private as possible despite being in the spotlight.

“When me and Rob were together, we did not have an example to go by,” the Charlie’s Angels star told Harper’s Bazzar U.K. in its October cover story. “So much was taken from us that, in trying to control one aspect, we were just like, ‘No, we will never talk about it. Never. Because it’s ours.’”