Andy Cohen promised to get answers on the Keeping Up With the Kardashians reunion and he delivered. During part two on Sunday, June 20, he followed up on Kylie Jenner’s previous claims that Jordyn Woods wanted to send Khloé Kardashian an apology letter after she caught kissing Tristan Thompson.

When asked by Cohen, 53, whether Woods, 23, personally apologized to her in person or via a letter she supposedly promised to send, the 36-year-old Revenge Body host replied, “No.” 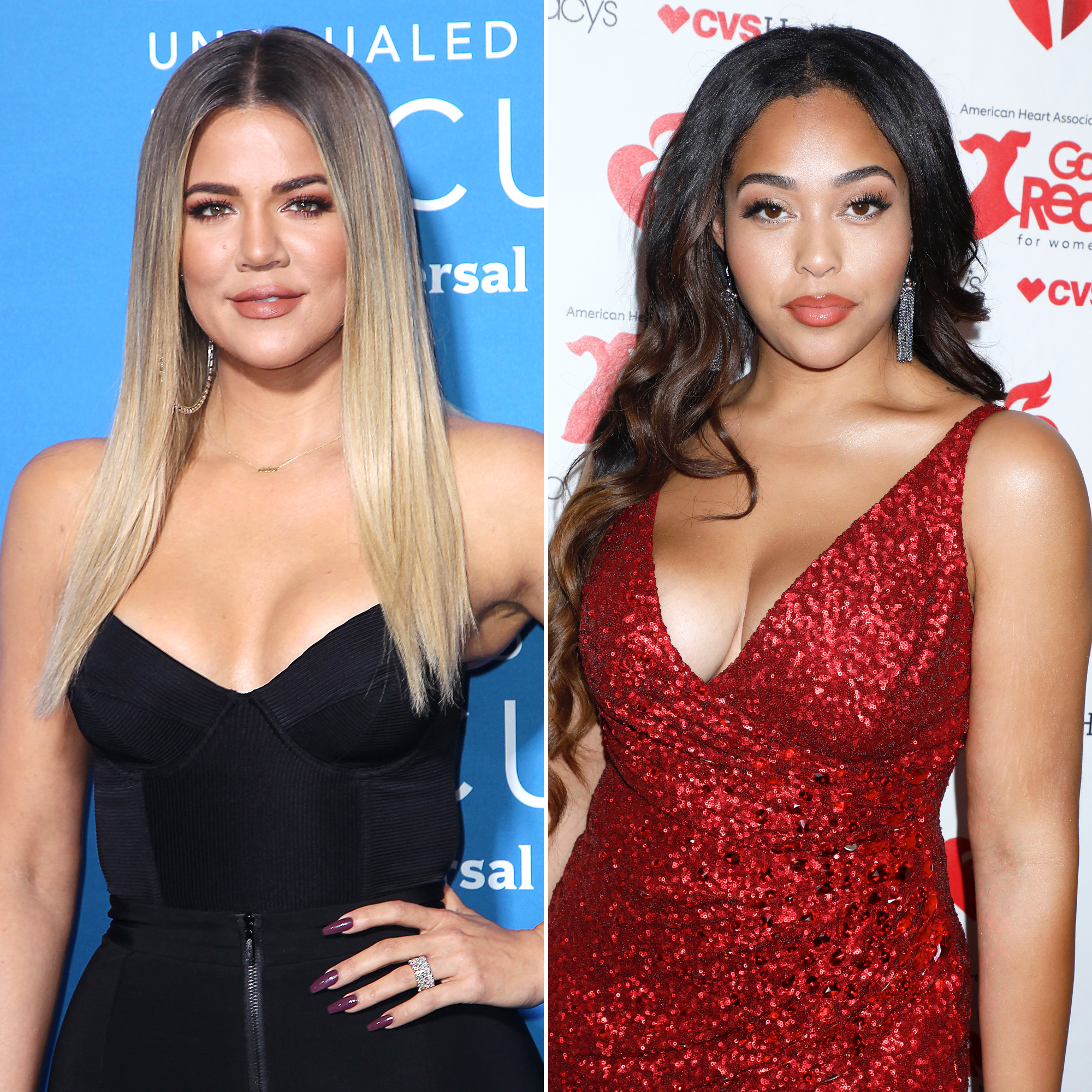 “I personally don’t talk to her, but I think she’s doing really well in her personal life,” Kardashian said, noting that she forgave both Woods and Thompson, 30, for kissing at a party in 2019. “I think that’s a huge misconception [that I only forgave Tristan]. That’s also the thing where some narratives aren’t as fun to pass around and spread like wildfire. I’ve actually tweeted, I’ve actually done Insta Stories. I don’t have any grudge against Jordyn. I think people make mistakes, people live, and they learn and I forgive both parties. How could I forgive Tristan and not Jordyn? That sounds asinine in my opinion.”

What the Kardashians Have Teased About Their Hulu Show

The Good American cofounder added, “I do forgive Jordyn, or else I would be a prisoner in my life. I have to forgive these people for me, and it’s up to them to forgive themselves and to be accountable and learn and hopefully don’t repeat these same cycles that they’re doing but, of course, I forgive Jordyn.”

Jenner, 23, told her sister during a September 2019 episode of KUWTK that Woods, the Lip Kit maven’s then-BFF, wanted to reach out and asked Kardashian permission to give out her address. During Sunday’s reunion, Jenner reflected on how the scandal ended their friendship.

“Jordyn and I did talk after that. When we were friends, we never thought that we wouldn’t be friends. It was kind of an overnight thing,” the Kylie Cosmetics CEO said. “When she did something to my family, it felt like she did something, you know, to me.”

While Khloé repeatedly said that Jenner could still be friends with Woods if she wanted, Kim Kardashian stepped in.

“I’m going to keep it real. Tristan has a baby with Khloé,” Kim, 40, said, referring to 3-year-old True. “Tristan will always be in our lives one way or another. … If there’s no babies and s—t goes down, like, sorry.”

Woods, for her part, spoke to Entertainment Tonight after the drama aired on the E! show.

“It’s just, you know, things happen, and of course I’m sorry and apologetic as much as I can be,” she said at the time.

While Khloé and Thompson split after the scandal, Us Weekly confirmed in August 2020 they were back together. She confirmed their reconciliation during part two of the special.

“I definitely trust him as a friend and all those things, but I’m not someone that, you know, when I need to find out everything comes my way. I just have to trust … I just need to focus on today and go day by day. I can’t worry too much about everything else,” she said. “I know all the help that he’s got and the constant efforts that he makes every single day and how hard he fought to get back with me currently. I mean you can ask everyone, it really wasn’t an easy thing for him, but I don’t know why someone would go through all of that if they weren’t really serious.”