Returning to his roots? Kevin Zegers teased the possibility of Air Bud getting the reboot treatment.

“I’ve spoken to Robert Vince, who’s the producer of all those movies [and] now lives in a house bigger than this building. I think there’s probably something there,” Zegers, 35, told Us Weekly exclusively on Thursday, October 3. “It would have to be the right situation.” 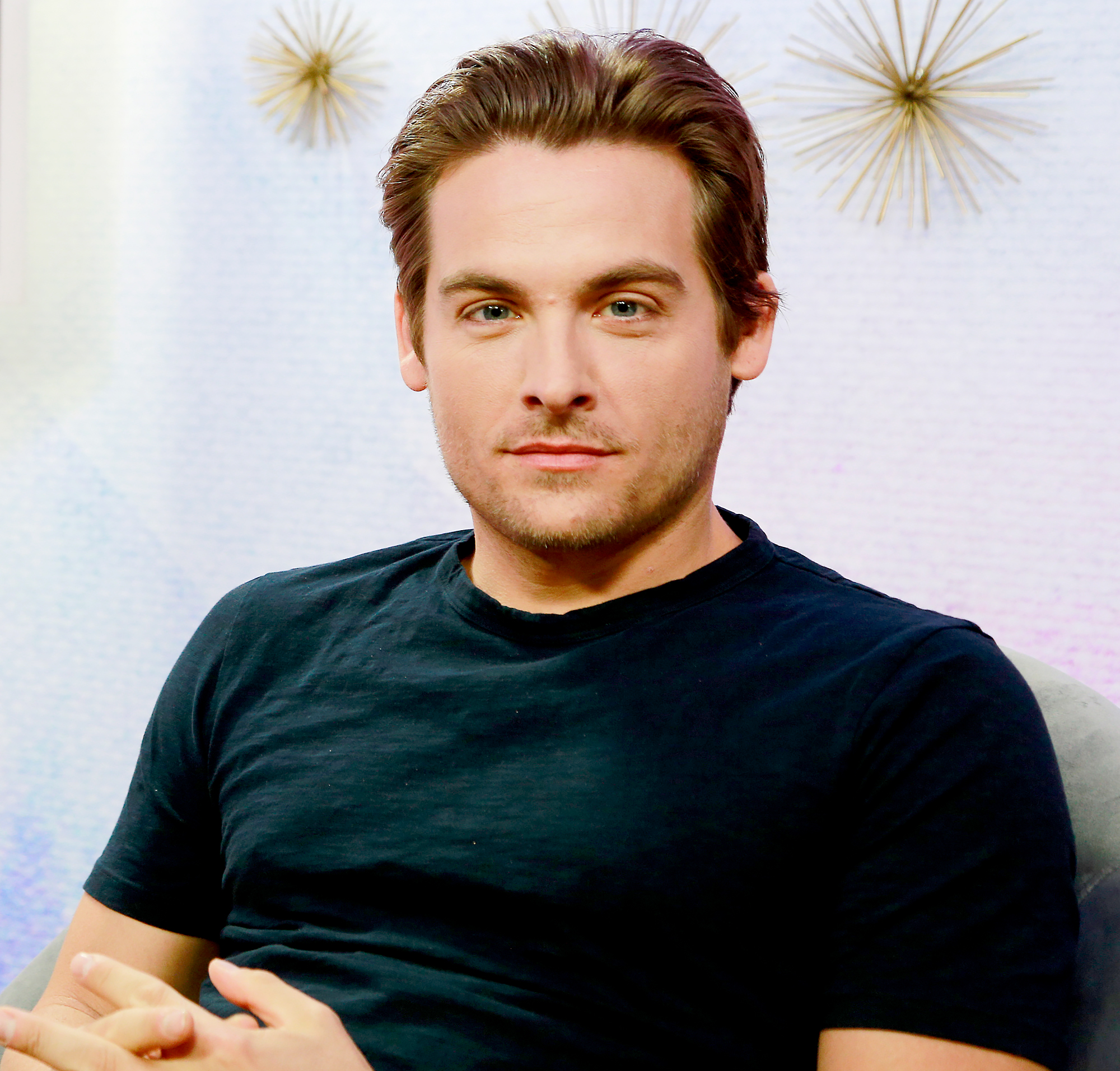 Zegers, who starred in the 1997 original, continued by confirming that they’ve “definitely thought about a way to bring it back to what it initially was, which is really like a sweet story about a kid and his dog.”

Air Bud follows a high schooler, named Josh Framm (Zegers), as he discovers that his stray pet dog, Bud, is good at playing basketball. The film’s success spawned the sequel Air Bud: Golden Receiver, which Zegers reprised his role of Josh for.

The Nighthawks actor reiterated that “they’ve made, like, a thousand” sequels to the 1997 film he originally starred in, but he believes that “the first movie is, kind of, the movie that people think about.”

The Gossip Girl alum mentioned some of the film’s famous fans include LeBron James and Snoop Dogg. “To LeBron James, I’m a big deal because he’s like, ‘I literally wore out that VHS tape,’” he recalled to Us. “And Snoop Dogg and, like, those guys, ‘cause … they got kids.” 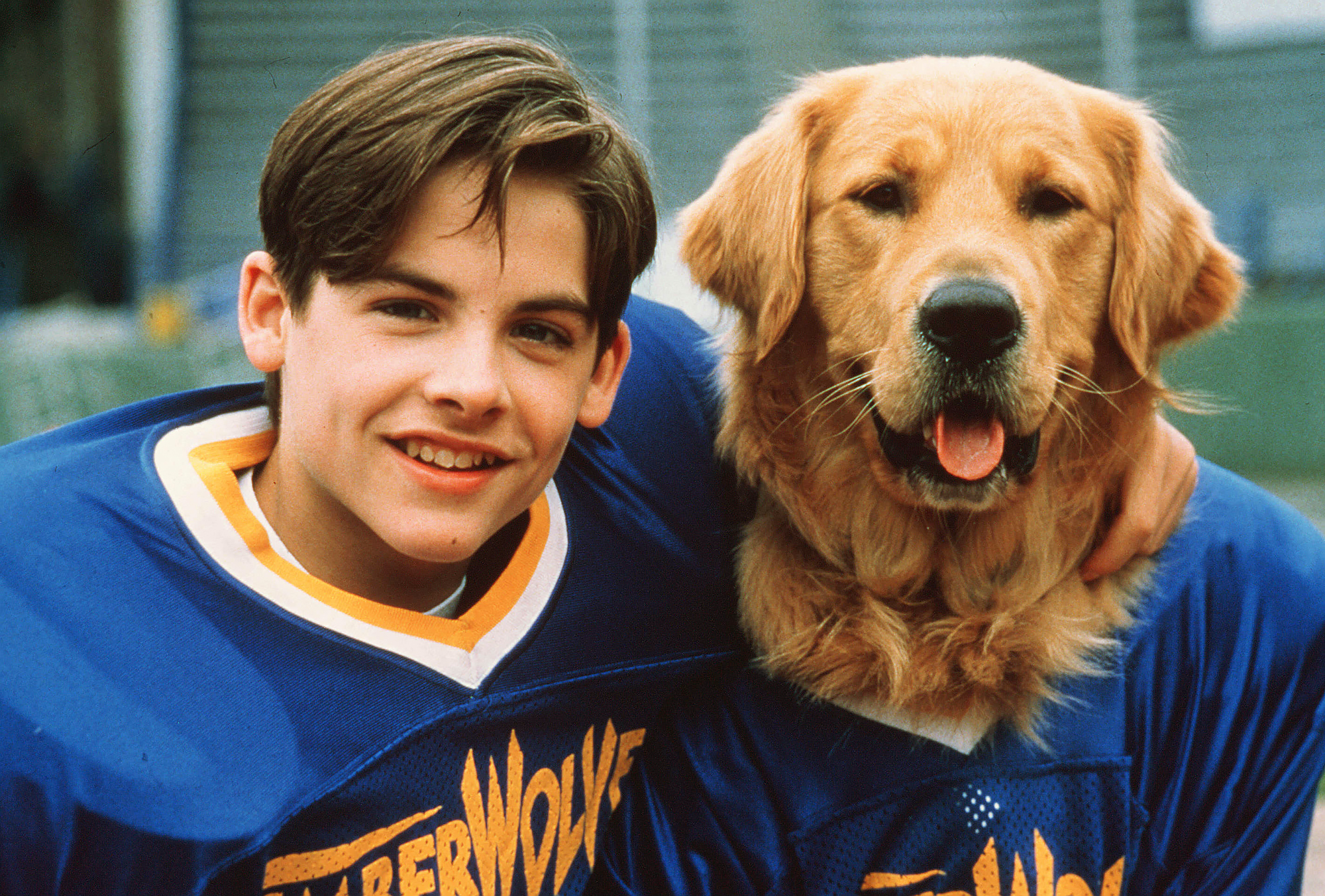 Zegers has worked consistently since his Air Bud days. He’s had a steady film career, appearing in projects like The Jane Austen Book Club, Frozen and opposite Felicity Huffman in Transamerica. Additionally, he’s had recurring roles on Dirty John and Fear the Walking Dead as well.

For his latest project, Nighthawks, Zegers plays Chad, whom he describes as “powerful” and “unapologetic about how things are in his mind.” This role allowed also him to reunite with his Gossip Girl costar, Chace Crawford.

“Chace is so good in this movie,” Zegers told Us. “It’s so different for him.”

Nighthawks is available for digital download on Apple TV and iTunes on Thursday, October 3.