The Jussie Smollett case has been given a new life.

Five months ago, the “Empire” actor told the police he was the victim of a racist and homophobic attack in downtown Chicago, eliciting a wave of indignation from politicians and celebrities. The police conclusion was even more shocking: that Mr. Smollett had paid two acquaintances to stage the assault. Then, just a month after he was arrested, prosecutors abruptly dropped the charges.

That seemed to put the case to rest, but in the latest twist, a judge has ordered that a special prosecutor review how the Cook County State’s Attorney’s Office handled the case, and if necessary, to reopen the prosecution of Mr. Smollett. With the fresh scrutiny, the politically charged debate over the case is likely to continue for months.

[Here’s a timeline of the case.]

In response to public records requests, the Chicago Police Department and the state’s attorney’s office have released tens of thousands of documents and many hours of security camera footage related to the case. The special prosecutor, who has yet to be named, will use that trove of information in deciding whether to prosecute Mr. Smollett, 37, or hold anyone else to account.

Here’s what we know from those records.

What does the evidence show?

Abimbola Osundairo and Olabinjo Osundairo, the brothers at the center of the Smollett saga, told the police that the actor, who is black and gay, had paid them $3,500 to orchestrate the attack, directing them to shout specific racist and homophobic epithets at him and place a noose over his neck. Mr. Smollett maintains his innocence, and his lawyers have said that any communications he had with the brothers, and any payment, had to do with a fitness regimen they were putting him through.

In a cache of text messages released last week, Mr. Smollett can be seen texting with Abimbola Osundairo — a fitness trainer who also had appeared on “Empire” — about training and buying drugs. One text in particular got the investigators’ attention: On Jan. 25, four days before the attack, Mr. Smollett sent a message to Mr. Osundairo saying: “Might need your help on the low. You around to meet up and talk face to face?”

The brothers told the police that Mr. Smollett had picked them up in his car later that day, and that while they drove around the neighborhood, he proposed they help him stage the attack, according to a detective’s report. One clip from security camera footage shows Mr. Smollett’s black Mercedes pulling up in an alley behind one of the brothers’ homes that afternoon. 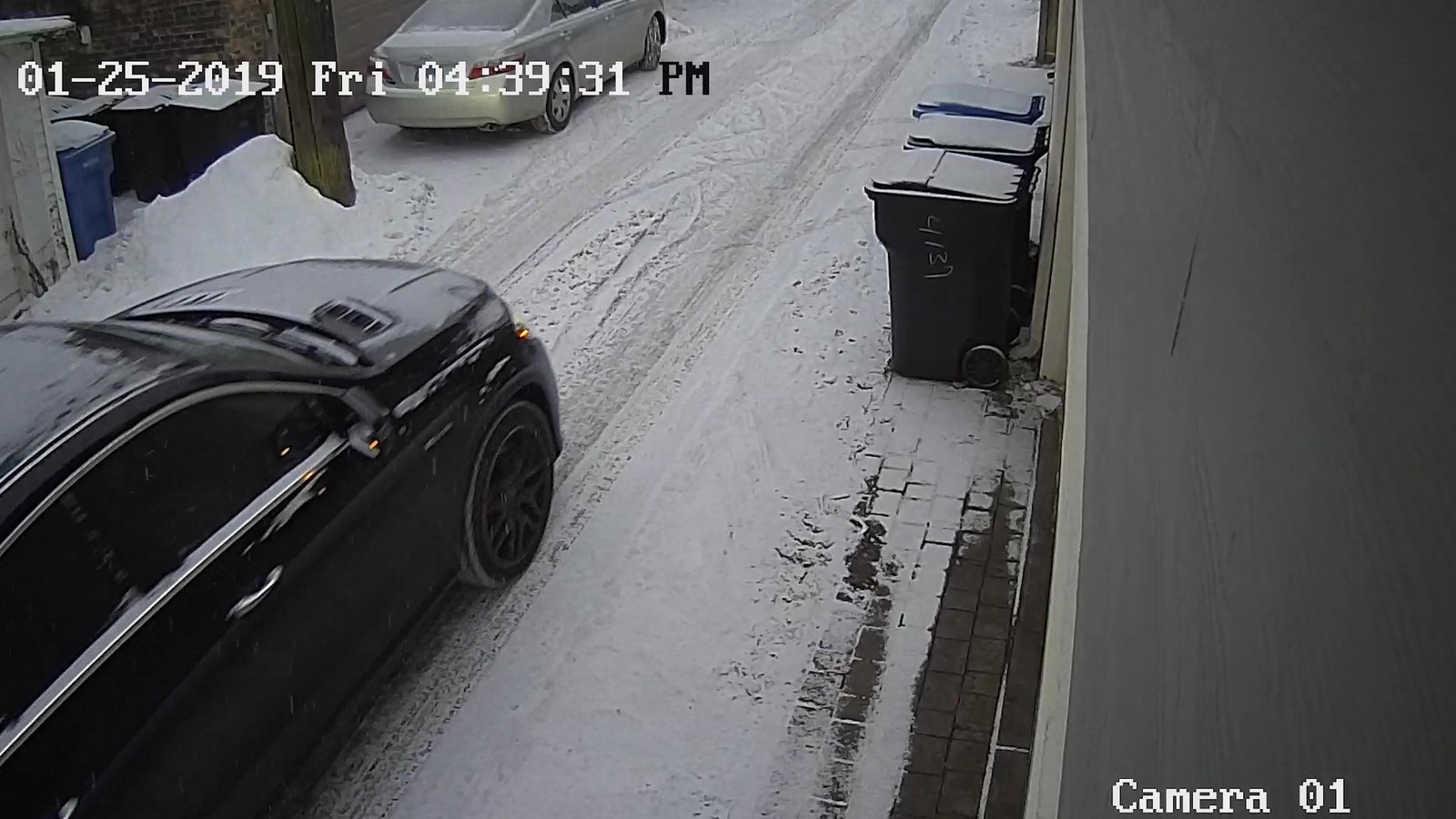 The brothers told the police that Mr. Smollett picked them up again on Jan. 27 and drove them around downtown Chicago to plan the details of the attack.

According to a search warrant, the police obtained phone records showing that one of the brothers called Mr. Smollett around 1 a.m. on Jan. 29. About an hour later, they approached him near the building where he was staying. The brothers told detectives they had yelled racial and homophobic slurs at Mr. Smollett, began hitting him while trying not to hurt him badly, poured bleach on him that they had put in a hot sauce bottle (the original plan was to use gasoline), threw a rope around Mr. Smollett’s neck, and then ran away.

Various surveillance cameras captured their flight. One recorded them running past a building near the attack. 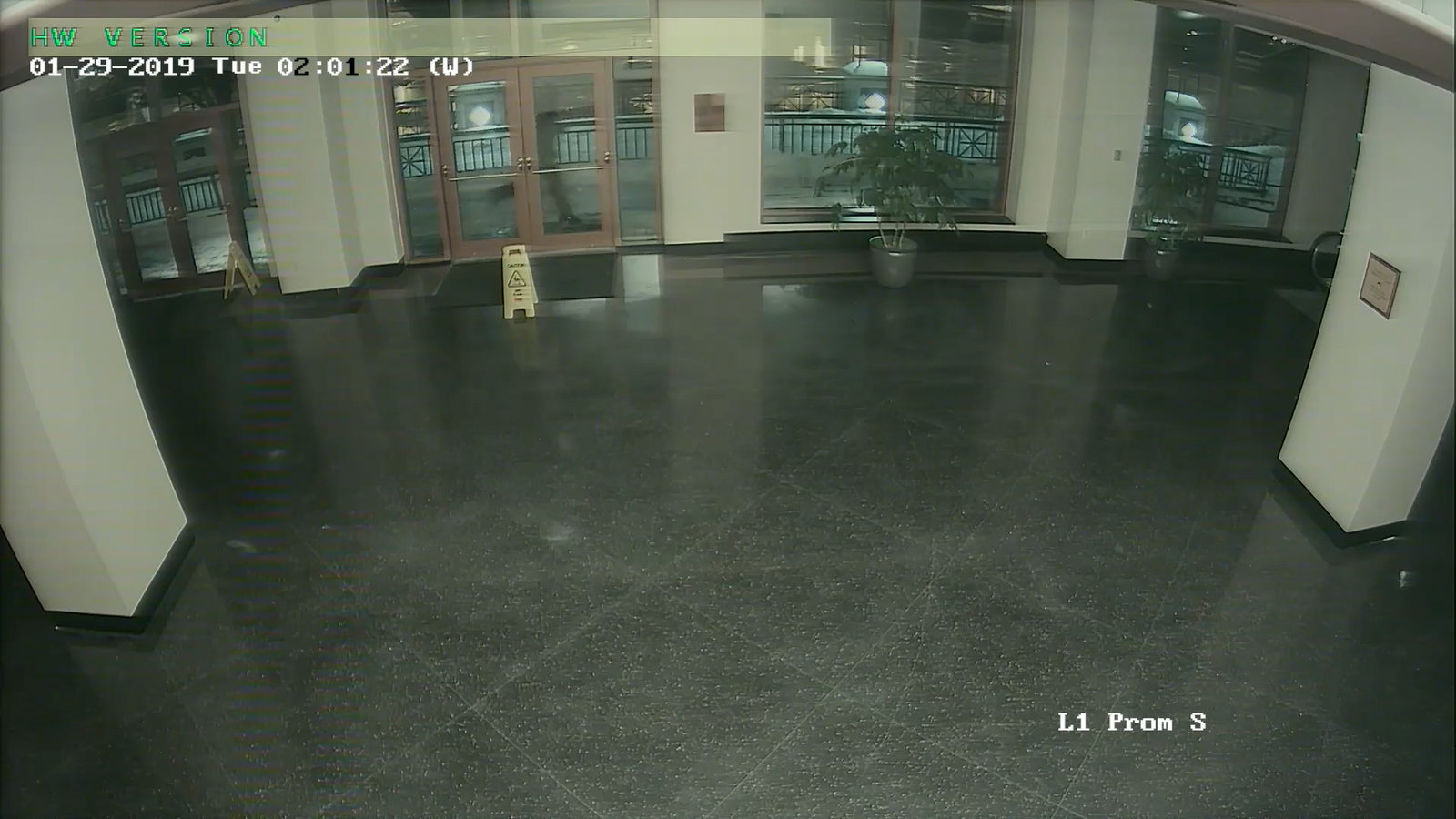 Mr. Smollett, meanwhile, entered his building, and a short while later, his creative director, Frank Gatson, whom he had told of the attack, called 911 to report it. 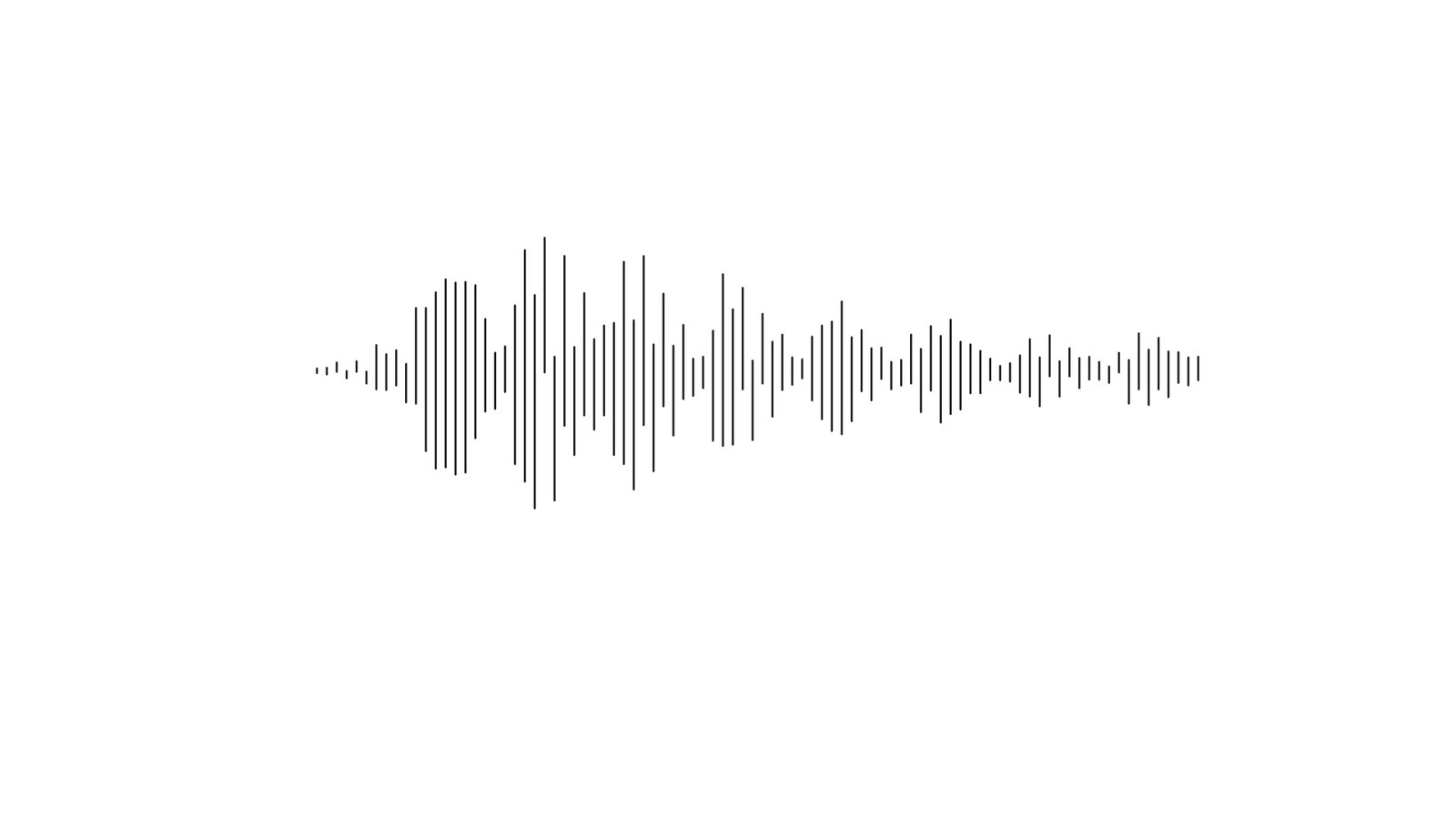 Police body-camera footage showed the moment officers entered Mr. Smollett’s apartment and encountered him, with a white rope around his neck. He told them he had kept the rope on because, he said, “I just wanted y’all to see.” He eventually told the police about the attack, saying that although his assailants wore masks, he could tell that one of his attackers was white.

Eddie Johnson, the police superintendent, said after Mr. Smollett’s arrest that one of the Osundairo brothers had spoken with the actor on the phone about an hour after the attack. But the search warrant records show their next phone call was actually about 18 hours later. (A police spokesman, Anthony Guglielmi, said last week that the superintendent had misspoken.)

After the brothers were arrested, they admitted to detectives that they were the attackers — but said that Mr. Smollett had paid them to do it.

In general, the police documents describe the evidence they used to conclude that Mr. Smollett staged the attack, but they don’t contain a smoking gun that unequivocally confirms the brothers’ account. There are no recordings or text messages in which Mr. Smollett discusses plans for an attack.

Tina Glandian, one of his lawyers, said that when Mr. Smollett asked Abimbola Osundairo for help “on the low,” he was asking for help getting herbal steroids — which she said are illegal in the United States but not in Nigeria — so that Mr. Smollett could lose weight before a music video shoot. The brothers, who were born in Nigeria, made a trip there soon after the attack.

Ms. Glandian said that the meetings between the brothers and Mr. Smollett on Jan. 25 and Jan. 27 were related to obtaining the steroids, and that the phone calls had to do with scheduling training sessions. She noted that the police had found in the brothers’ digital records evidence that one of them had been looking up information on the steroids.

She added that Abimbola Osundairo sent a text to Mr. Smollett about 16 hours after the attack, saying that he was “praying for a speedy recovery.”

“This text alone shows that this was not a hoax,” Ms. Glandian said.

Some text messages found in a search of Olabinjo Osundairo’s phone records showed him making homophobic comments — evidence that Mr. Smollett’s lawyers would likely have used to argue that Mr. Osundairo had a reason to try to hurt Mr. Smollett.

A lawyer for the brothers, Gregory Kulis, declined to address specific comments made by his clients, saying that the evidence in the case pointed to the attack being a hoax. The brothers have sued Mr. Smollett’s legal team, claiming that the lawyers defamed the brothers by, among other things, saying they sold illicit steroids.

What was Kim Foxx’s role?

Ms. Foxx is the top official in the state’s attorney’s office and would normally have been in charge of prosecuting Mr. Smollett. But a week before Mr. Smollett was arrested, the office released a statement saying Ms. Foxx was separating herself from the case.

Early in the investigation, when Mr. Smollett was still considered a victim, Ms. Foxx had communicated with Mr. Smollett’s representatives, who were hoping that the F.B.I. could take over the case from the police department. Text messages released by the State’s Attorney’s Office showed Ms. Foxx trying to help.

But as it became clear that Mr. Smollett could be a suspect, Ms. Foxx tapped her deputy at the state’s attorney’s office to handle the case. Some in her office objected to that decision, arguing that Ms. Foxx should have moved the case out of her office entirely. A veteran lawyer in her office provided an opinion saying that she could not simply hand the case to her deputy.

Text messages with different colleagues showed Ms. Foxx expressing that she felt her office was treating Mr. Smollett too harshly, noting that he was facing more counts than R. Kelly, whom the office is prosecuting on sexual assault charges. (Mr. Kelly has pleaded not guilty.) But there has been no evidence to date that Ms. Foxx, who is up for re-election in 2020, pushed her subordinates to drop the charges.

Citing state law, a judge ruled on June 21 that Ms. Foxx should have asked the court to appoint a special prosecutor.

Why did prosecutors drop the charges?

One set of documents released by the state’s attorney’s office suggested that prosecutors were thinking of settling Mr. Smollett’s charges only days after he was indicted. But it was not clear whether they were trying to extract a guilty plea, or perhaps reach an agreement where Mr. Smollett would admit wrongdoing and pay a fine but serve no time, a common arrangement for someone without a previous felony record.

By late March, the office had agreed to a plan where Mr. Smollett would do some community service and forfeit the $10,000 bond paid for his release, in exchange for the office dropping the charges, with no admission of guilt. One email between a lawyer for Mr. Smollett and prosecutors discussed the agreement:

Ms. Foxx’s office said publicly that it had dropped the charges because Mr. Smollett was not a threat to public safety and because he had a record of service to the community. In an op-ed in The Chicago Tribune, Ms. Foxx wrote that there “were specific aspects of the evidence and testimony presented to the office that would have made securing a conviction against Smollett uncertain,” without elaborating. Some of the correspondence that could shed light on prosecutors’ thinking remains sealed under a state law that protects their internal deliberations from public release.

Some city officials, including the police superintendent, were angry that prosecutors dropped the charges and adamant that Mr. Smollett should pay more, given the many hours of detective work expended on the case. The city of Chicago, which oversees the police department but not the state’s attorney’s office, has filed a lawsuit against Mr. Smollett, demanding more than $130,000. Now, the defense team faces face the possibility that the special prosecutor could revive the criminal case against Mr. Smollett.